From Yotsuya Station, you can take the Maruonichi Line to get to Shinjuku, Ginza, Ikebukuro and Tokyo Station without having to change lines. (Photo: Sher Ying Wee)

From Yotsuya Station, you can take the Maruonichi Line to get to Shinjuku, Ginza, Ikebukuro and Tokyo Station without having to change lines. (Photo: Sher Ying Wee)
Sher Ying Wee   Jul 05, 2013 - 3 min read

Yotsuya Station is a served by the Tokyo Metro Nanboku and Marunouchi Lines as well as the JR Chuo Line. There are only 3 main exits, which makes it a lot easier to navigate when leaving the station, but not really convenient when trying to locate the proper entry point for each line. There are signs to point you in the right way, so do keep an eye out for them. As a last resort, there is always the nearby police station outpost where you can ask for directions.

Yotsuya Station is actually one of the older stations in Tokyo, having opened in 1894 as a station on the Chuo Line. Today, it seems to function mostly as a community station, with many students and working adults going through the gates. There are quite a number of schools located near the station, from pre-schools to universities such as top school Sophia University. Although the station isn't visited by a high number of tourists, that's one of the reasons it's worth a visit.

If you are looking to take the off-beaten track in Japan, Yotsuya Station delivers. There are several places of interest, like St. Ignatius Church, Soto-bori Moat Park, Kioi Hall and Shinjuku Historical Museum, that are within walking distance from the station. A shopping complex operated by the JR Company, Atre, is also located at the JR Yotsuya Station. To eat like a local, try out Shinmichi-dori – a street mainly made up of izakayas and other interesting food eateries.

People who are interested in architecture should visit Japan’s official State Guesthouse, also known as Arakawa Palace. It is also close to the station, but visitors are normally not allowed inside the grounds. Designed by Katayama Tokuma and built in Meiji era as the official residence of the crown prince, the interesting thing about Arakawa Palace is that the main building is the only Neo-Baroque style western building in Japan. It was officially recognized as a national treasure of Japan in 2009. History lovers should try visiting Sainen-ji, for this small temple is mostly known for housing the tomb of Hattori Hanzo, a famous samurai who served the shogun Tokugawa Ieyasu.

As the station is only a few stops away from Shinjuku Station on the Tokyo Metro Marunouchi Line, it would be a nice place to drop by to wind down at a place near Yotsuya Station like the Soto-bori Moat Park after spending a hectic day in Shinjuku.

I like taking photographs on travels, but am oddly not good at the traveling bit itself. Please enjoy and view the photos as if it were you with your camera on your own travels. 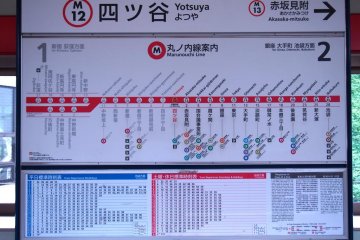 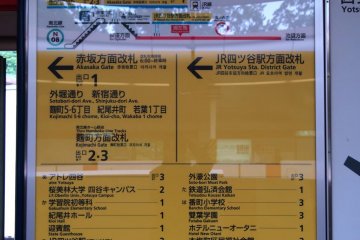 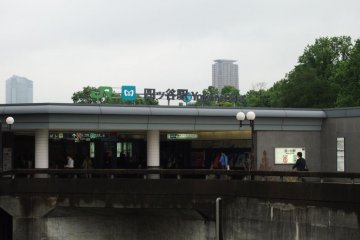 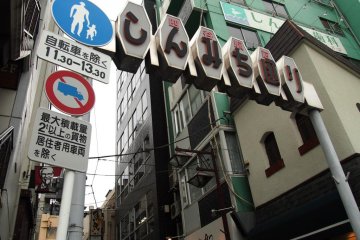 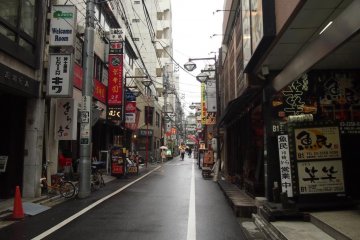 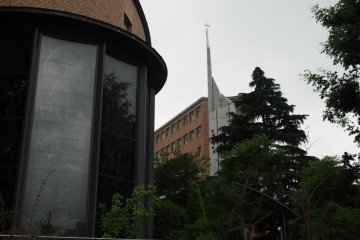 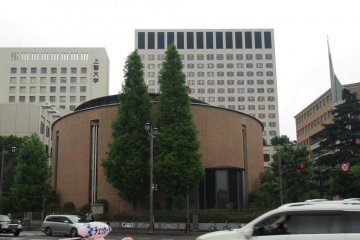 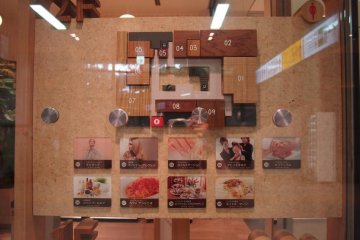