Jockeys and trainers try show off their horse's build and shiny coats in a bid to convince the crowd of onlookers to bet on their number. (Photo: Meg Sing)

Jockeys and trainers try show off their horse's build and shiny coats in a bid to convince the crowd of onlookers to bet on their number. (Photo: Meg Sing)
Meg Sing   Jun 10, 2016 - 3 min read

"Keiba” is the Japanese word people use to refer to horse racing. And the night races of Tokyo Derby (starting from 2pm) are known as the Twinkle night races. I dropped by the brightly lit Tokyo City Keiba (TCK), also known as Oi Racetrack, only because what I really wanted to see was the horses. But watching the lean, toned muscles stretch and pull as they flashed by in mere seconds was thrilling and absolutely worth the ¥100 entry ticket!

As gambling in general is prohibited in Japan, you won’t be finding a casino around town. However, the TCK allows patrons to place bets, as horse racing is one of a handful of betting activities approved by the government. The minimum bet at TCK is only ¥100! So for another shiny silver coin, almost anyone can try his or her hand at guessing the winning horse. However, you must be 20 years or older in order to be eligible to place a bet.

Even if you don’t bet, you can still go for the special atmosphere of a night racecourse or simply go to watch the lean four-legged charges race to the finish line for their chance at victory. It’s a great chance to bring the family along too, as children under 15 years get in for free. TCK is well equipped to cater for such crowds, as it offers free Wi-Fi and also has on-site restaurants that sell snacks and full meals to visitors. On some nights, the TCK also holds a special illumination show, whereby the track is lit up at night in brilliant displays of colour and sparkle.

TCK is the first racetrack to bring afternoon horse racing to the Japanese masses. Hence, a good number of attendees to the races are Tokyo’s city workers who come after they have finished at the office. Evening horse races are generally held between March and December, with the main race fixtures occurring every thirty minutes and finishing around 9 pm each night.

TCK is just an 8-minute trip from Hamamatsucho station by monorail. Alternatively, you can catch the train to Oimachi station. From Oimachi, there is a free bus running on race days that will drop you off directly in front of the racetrack. Information is available in English, Chinese and Korean on the official TCK webpage.

The language intrigues me and as well as Japan's personality, vividly different in each season in the year. Having previously lived in Tokyo for a year, I've developed a weakness for onsen, Mt. Fuji, autumn leaves, the festivals and Japanese stationery. More than trying my hand at photography, I... 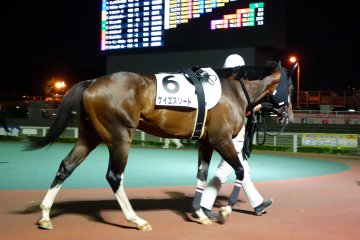 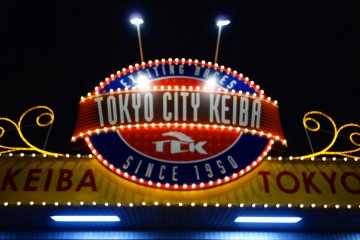 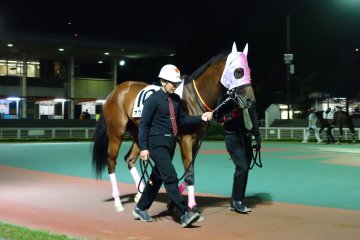 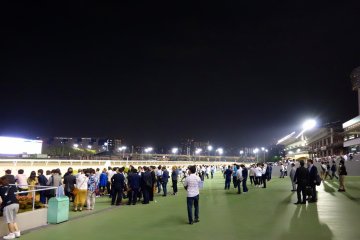 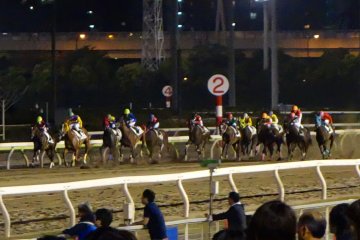 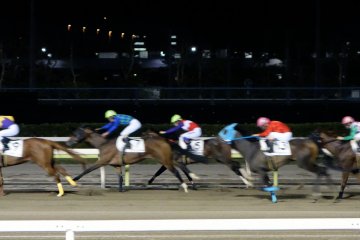