The Eight Prefectures of Kyushu

A quick look at the Kyushu region

One of Japan's main islands, the Kyushu region and its eight prefectures make up a dynamic and culture rich area full of scenic wonders and unique heritages. Home to volcanic mountains, island getaways, and local traditions, Kyushu is one of the nation's most historically significant regions. Here is a simple guide to each of the eight prefectures of Kyushu.

Fukuoka Prefecture is one of Japan's most popular. Moji Port is full of retro appeal, the street food stalls symbolise Fukuoka City while Kawachi Wisteria Garden and the Mt. Sarakura night view jostle for impressiveness. Shofuku-ji is the country's first Zen Buddhist temple, Dazaifu Tenmangu Shrine, one of the busiest while Nanzo-in is home to the world's largest bronze Buddha statue. And then, for nature lovers, the natural caves and hiking trails of Hiraodai are a must.

Fukuoka is connected to Tokyo via Haneda and Narita Airports or the JR Tokaido-Sanyo Shinkansen.

An awesome spectacle of natural power, Kagoshima Prefecture is Japan's primordial heart. Yakushima Island is other worldly, while the volcanic beast that is Sakurajima is a constant presence. Drawing in the hikers is Kirishima, another volcanic region, Lake Ikeda is thousands of years old and Yurigahama Beach is picture perfectly stunning. The prefecture's samurai heritage is clear in Izumi while 'Last Samurai' hometown hero, Saigo Takamori ended his life in the mountains of Shiroyama.

Kagoshima is connected to Tokyo via Haneda and Narita Airports or the JR Tokaido-Sanyo Shinkansen to Hakata and from there the Kyushu Shinkansen.

Kumamoto Prefecture is laden with hot springs with those of Kurokawa Onsen some of the most picturesque and relaxing. The imposing bulk of Kumamoto Castle is a major draw while Mount Aso is Japan's king of active power. A more serene nature can be found along the Laputa Road with sites like the memorably alluring Nabegataki Falls and out in the countryside sites like Tsujun Bridge impress with their weekend displays of water release.

Kumamoto is connected to Tokyo via Haneda and Narita Airports or the JR Tokaido-Sanyo Shinkansen to Hakata and from there the Kyushu Shinkansen.

A Japan like no other, Miyazaki Prefecture is a quasi-tropical dream filled with mountains, sunshine and legend. Aoshima Island, with its jungle foliage and shrine, is a popular visit and so too is Takachiho Gorge, a repository of ancient mythology. Dedicated to the first emperor of Japan, Udo Jingu Shrine sits in a cave on a cliff along the ruggedly beautiful Nichinan coast while quaint Obi Town and the remains of its Obi Castle calls up the feudal history of the area.

Miyazaki is connected to Tokyo via Haneda and Narita Airports or the JR Tokaido-Sanyo Shinkansen to Hakata and from there the Kyushu Shinkansen to Kagoshima-chuo and then the JR Kirishima Limited Express.

Nagasaki Prefecture's historically privileged position as the gateway between Japan and the world has created a unique appeal. Ohura Church is the oldest in the country, Glover Garden is a landscaped legacy while the Huis Ten Bosch theme park is just beautiful. The natural beauty of the Kujukushima Islands and the Mt. Inasa night view, one of the nation's top three, are scenic wonders while modern tragedy is honoured with hope through the Nagasaki Atomic Bomb Museum and Peace Park.

Nagasaki is connected to Tokyo via Haneda and Narita Airports or the JR Tokaido-Sanyo Shinkansen to Hakata and from there the JR Kamome Limited Express.

Oita Prefecture is onsen heaven, with the nation's largest resorts shared between the hellishly popular Beppu Jigoku and the idyllically rural Yufuin. The peaks Mt. Yufu and Mt. Kuju are great draws for hikers while the warrior god Usa Jingu Shrine with its vermilion colours and the old castle town of Usuki with its quaint ambience and mysterious stone Buddhist statues offer an ironic break from the prefecture's incredible hot springs.

Oita is connected to Tokyo via Haneda and Narita Airports or the JR Tokaido-Sanyo Shinkansen to Kokura and from there the JR Sonic-Nichirin Limited Express.

Separated from the mainland by more than just distance, the history and culture of Okinawa Prefecture makes it the Japan-that-is-not-Japan. Its island chains of Yaeyama and Miyako, with their white sandy beaches and crystal clear waters, are quintessential tropical island getaways. Naha City, featuring World Heritage-listed Shuri-jo Castle, is the prefectural hub while Uruma City is home to castle ruins, beaches and splendid biodiversity.

Okinawa is connected to Tokyo via Haneda and Narita Airports.

Tiny Saga Prefecture, punching well above its weight, is the heart of Japanese pottery. Arita is where pottery in the nation was born home and historical Karatsu, replete with ceramic stores, is also home to Karatsu Castle. The country side offers natural wonders like Mikaeri Falls, sites like Yoshinogari Park show off a Japan from a truly bygone age while Yutoku Inari Shrine is the third largest Inari shrine in the nation.

Saga is connected to Tokyo via Haneda Airport or the JR Tokaido-Sanyo Shinkansen to Hakata and from there the JR Kamome Limited Express. 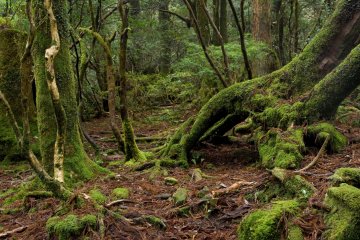 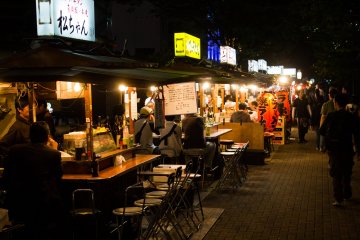 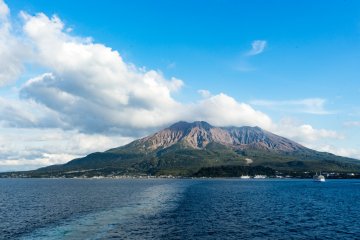 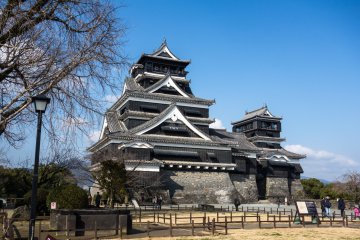 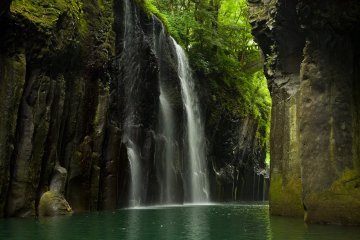 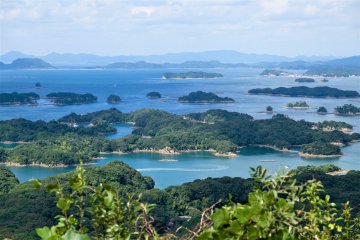 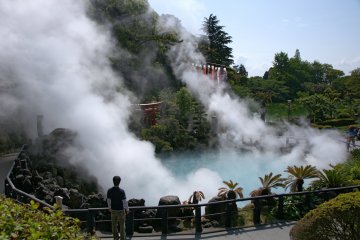 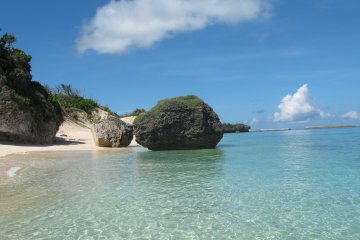 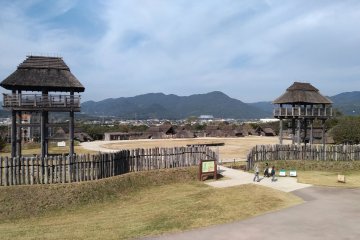