Fussa's Route 16 offers an eclectic mix of retail stores and restaurants, many of which have nods to Americana. The Mint Motel is one such place, and though the name may fool you, it's not a motel at all - it's a 50's style diner offering up all-day breakfast.

If you appreciate retro aesthetics, you'll be in love before you even get to the food. The exterior of the cafe is painted mint green and white, with a giant neon sign that looks amazing when it's lit up at night. Inside, the decor fits the theme to a tee, perfect for fans of the mid-century modern design style.

Part of the appeal of a visit to The Mint Motel is that it really does feel like you've been transported to America while you're in Japan. You can make your own waffles at the waffle station (super fun for children!), watch pancakes come out of the pancake press imported directly from the States, or enjoy American cereals like Reese's Puffs and Frosted Flakes. If you're more of a savory food fan, they have you covered there, too - you'll find bacon, sausage links, baked potatoes, eggs, and toast on the menu.

Back to the sweets for just one second, though: their cupcakes are next-level adorable. They often have seasonal variants available, but one of the constant staples are their poodle cupcakes which are piled high with frosting and almost too cute to eat. They can also pack up their cupcakes in to-go containers, so if you're celebrating a special occasion or just want to give someone a tasty treat you can.

The Mint Motel is located approximately nine minutes on foot from Ushihama Station on the JR Ome Line. Parking is fairly limited along Route 16, so public transport is advised if possible. 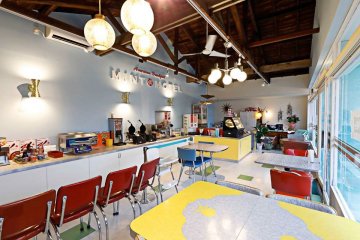 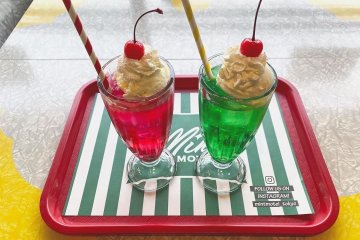 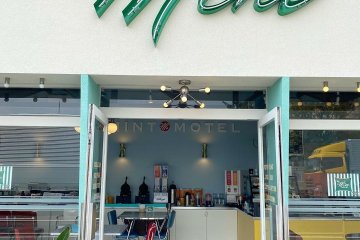 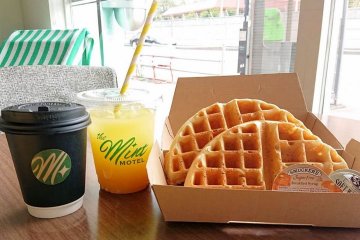 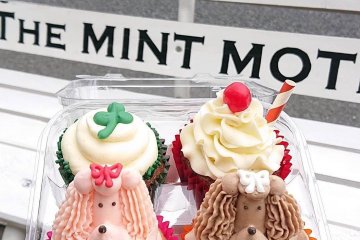 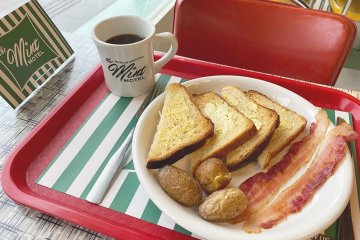 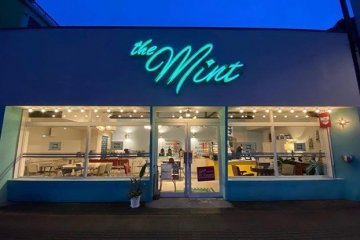 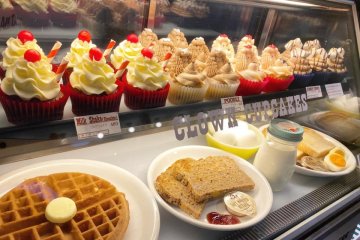