An oasis of beauty in the back of a major shrine

Meiji Jingu is one of the most famous and important shrines in Tokyo, as well as one of the most-visited. The shrine's Inner Gardens, however, are an often overlooked feature to the beautiful shrine grounds, and are worthy of a visit.

The gardens cover over 83,000 square meters of land between the main shrine buildings and Yoyogi Park. For a 500 yen entrance fee, visitors can enter the garden and stroll on the stone pathways leading through scenic forests. There is a quaint tea house constructed in traditional Japanese style. There is also a large iris garden, which is at its most beautiful in June when the flowers are in full bloom. At the center of the garden is the South Pond, a quiet body of water filled with turtles and colorful koi.

Another popular feature of the garden is Kiyomasa's Well. The well is at the mouth of the stream that runs to the South Pond. This spot has become popular due to its designation as a "power spot," or a place said to give off positive, restorative, and lucky energies to people who visit it. These days, due to the increased popularity of the "power spot" fad, a special security guard is usually stationed at the well to maintain the line of visitors and ensure that each person doesn't take too long in their admiration and photo-taking.

The Inner Gardens were initially part of the residence of Kiyomasa Kato, a powerful political and military figure in Japanese history during the 1500's and 1600's. Though his family owned the land, it is uncertain whether Kato ever resided there himself. During the Meiji Period (late 1800's-early 1900's) the gardens were taken under control of the Japanese government and named Yoyogi Gyoen (Yoyogi Imperial Gardens). The Meiji Emperor and Empress were frequent visitors. Today, the Inner Gardens are also known as Meiji Jingu Gyoen.

The Meiji Jingu Shrine is a 1 minute walk from the Omotesando Exit of Harajuku Station (JR Yamanote Line), or the JR Exit of Meiji Jingu Mae Station (Chiyoda and Fukutoshin Lines). After passing beneath the large entrance torii gate, visitors will walk down a forested path towards the shrine. The entrance to the Inner Gardens is off the path, to the left, and they are open from 9am-4:30pm between March and October, and 9am-5pm from November to February. In June, the hours are 8am-5pm during the week and 8am-6pm on Saturdays and Sundays to accommodate the people blooming of the irises. 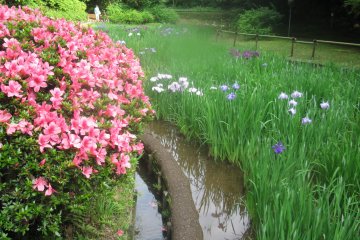 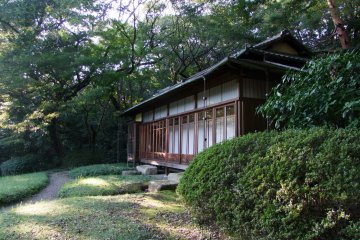 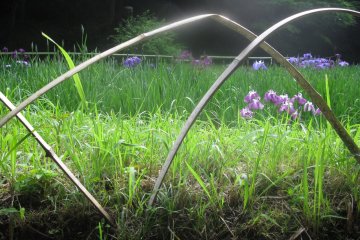 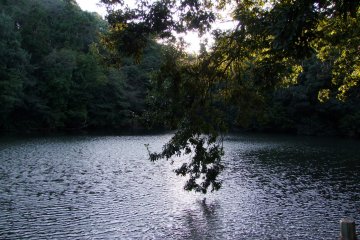 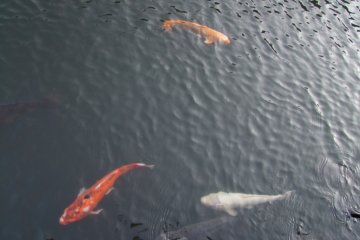 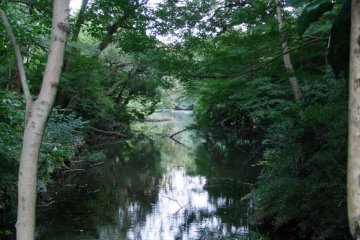 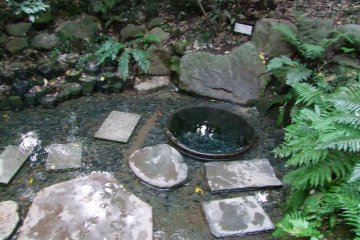 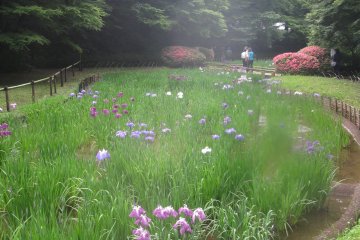 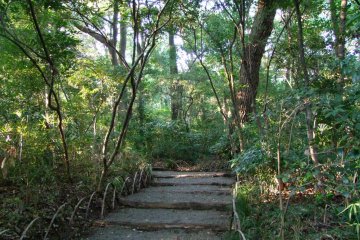 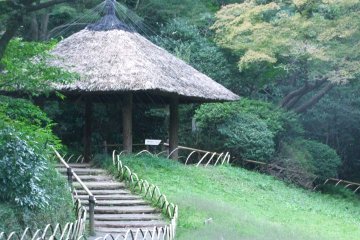 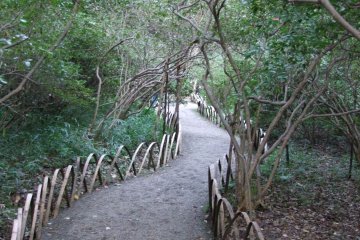 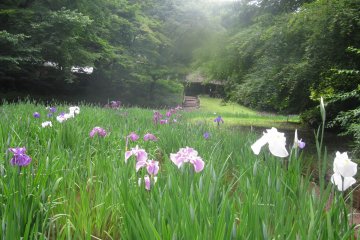