The original sakadane anpan, made with sake yeast instead of the traditional one (Photo: Peter Lin)

The original sakadane anpan, made with sake yeast instead of the traditional one (Photo: Peter Lin)
Peter Lin   Feb 07, 2014 - 2 min read

Anpan is a delicious traditional Japanese bread filled with sweet azuki red bean paste. The history of anpan goes back to the year 1874 when Yasube Kimura, a former samurai turned baker, used Western techniques of bread making to create a unique Japanese bread that became wildly popular as a snack.

Kimuraya bakery in Ginza is the birthplace of anpan and reportedly the oldest and first Western style bakery in Japan. The original sakadane anpan recipe includes sake yeast instead of traditional yeast, making for a unique aroma and delicious taste to the buns. The Sakura anpan includes a salted cherry blossom and is the original version requested by and presented to the Emperor Meiji in 1875. In addition, there are assorted varieties of kashi pan (filled breads) that include fillings such as curry, sesame, chestnut paste, cream cheese, brown sugar or strawberry. There are also cakes, loaves of bread and sandwiches including tonkatsu (breaded, deep-fried pork cutlet). The constant business of the bakery is a testament to the quality and heritage of this baking institution.

The multi-level store offers a variety of dining options. A coffee shop is on the second floor where customers can enjoy bakery goods purchased on the first floor, as well as sandwiches served with coffee or tea. There is a great view of the busy Ginza streets from the second floor windows. On the third floor, there is a grill restaurant that serves Yoshoku (Western style) dishes including croquettes, beef stew and hamburger steak. The fourth floor is a fine dining restaurant that serves European formal meals including steak and fish. The bread factories are on the seventh and eighth floors.

Many department store food halls in Tokyo will also have counters selling bakery goods from Kimuraya. The main bakery is open 7 days a week from from 10 a.m. to 9 p.m.

Kimuraya bakery is located in the main Ginza shopping district on Chuo Dori next to the Wako department store. Its prime location makes it a great stop for a snack and tea break while shopping in the Ginza. The nearest station is A10 of Ginza station.

I first visited Japan in 2001 and since then have returned many times. With the efficiency and reliability of its transportation, the graciousness of the people, and the dedication to quality in food and service, Japan has been my standard for modern travel convenience. Every return has remind... 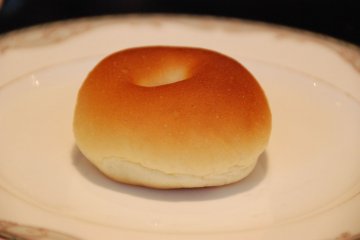 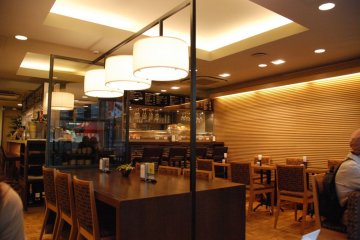 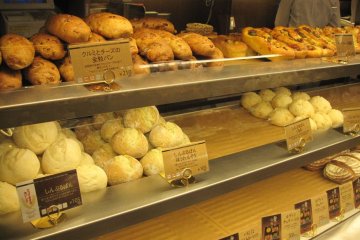 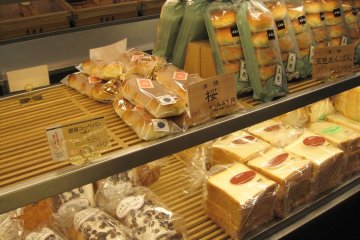 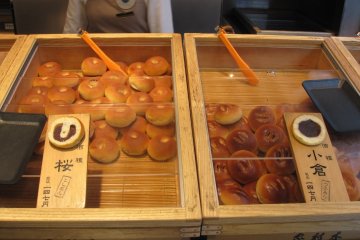 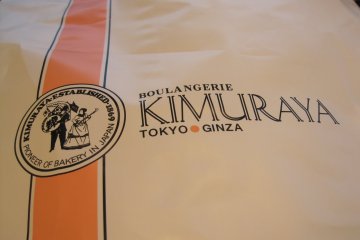