One of the entrances to Ginza Station

Tokyo Metro Ginza Station is both easy and accessible whether you are travelling to or from Ginza. It happens to be Tokyo Metro’s fourth busiest station receiving over two hundred thousand commuters per day. The network of underground passages links up to other Tokyo Metro stations such as Ginza-itchōme, Higashi Ginza, Hibiya and Yūrakuchō. This makes it easy to take any of the station entrances in Ginza and the surrounding area and find the line you want to take. There are abundant entrances to these stations, which means you can go off exploring and not have to worry about finding your way back to a specific station entrance.

From the Ginza Station you can take the Ginza Line to Asakusa or Shibuya, the Marunouchi Line to Shinjuku or Ikebukuro, and the Hibiya Line to Roppongi or Ueno. The construction of the underground railway in Tokyo began in 1925. Ginza Station was officially opened nine years later in 1934 and extended the line from Asakusa which is now known as the Ginza Line.

Ginza is known as an entertainment district with many high end fashion shops. The main sightseeing destinations are easy to reach from inside the station. The numerous exits from Ginza Station make it easy to find exactly what you are looking for. From the station you can exit via the famous Wako Department Store. The Wako building is a landmark that indicates the centre of the shopping district in Ginza. Being able to exit the station via Wako is enormously helpful. Another well-known department store called Mitsukoshi also has an exit via the station. Otherwise if you have come to Ginza in search of the latest entertainment technology you can take the Sony Building exit and view four floors of the latest products.

From inside the station there are many facilities that are very helpful to have such as a Seven Eleven and pay phones. Seven Eleven generally have ATMs that accept foreign Visa cards if you are running low on cash. There is a pass office as well as an information desk for any queries you may have. If you are travelling to Ginza I would recommend using this station as the sightseeing destinations are all readily accessible from here. 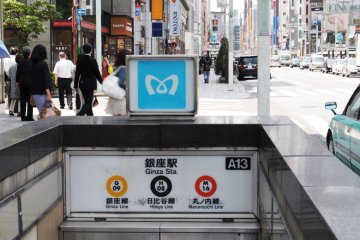 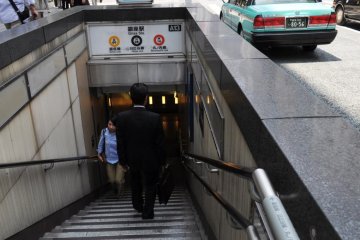 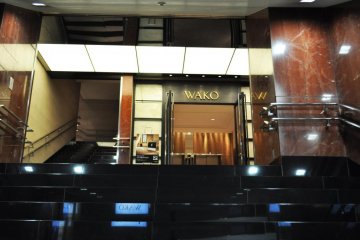 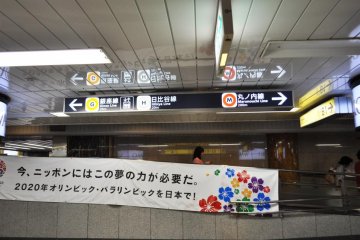 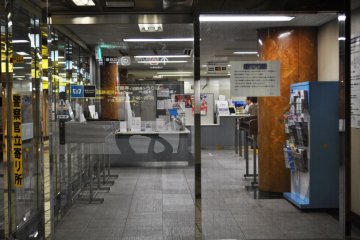 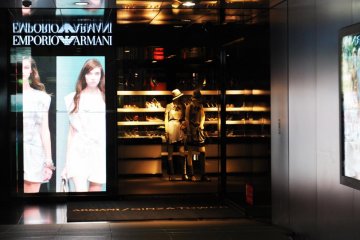 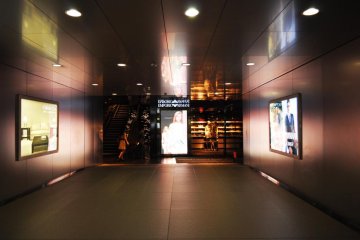 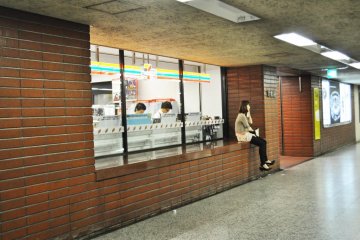 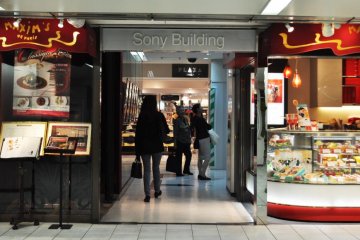 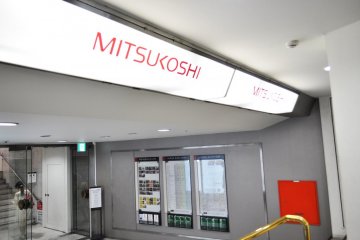