Throwback Americana without the stigma of Mickey Ds

Turning the corner, the road ascended. I spotted from the corner of my eye, a flash of orange. Did I see right? The familiar A&W sign, so far from home. It took me a long time to warm to the A&W Restaurants in Okinawa, but I am glad I did.

A&W is in most respects is a forgotten hamburger franchise back in America, a dinosaur that can be hard to find and harder to force oneself to eat at. Founded in 1919 by Roy Allen, who created a concoction with herbal resins and root essences for his sick friend, which was the forerunner of root beer. It was medicine disguised as a lifestyle drink. He was later joined by Frank Wright and opened their first drive-in restaurant in Sacramento, California.

The 26 locations in Okinawa seem to always be at least semi-full of loyal customers, especially in the late afternoon and evenings as it reigns as the long-time favorite of those that just want to sit around for hours to talk while sipping on coffee or root beer.

Actually, this island lifestyle of endless talking and drinking started in November 1963, when the first drive-in opened in Yagibaru. There were no fast-food stores in the American bases, and so diners would trundle up in their Buick Rivieras and Ford Mustangs, speak into the phone in the parking lot, and soon, a store girl in a puffy 1950s dress, wearing roller skates would deliver your food to you, complete with a car window stand to hold your food. Today, there are 5 drive ins, including Okinawa City, Chatan, Nago, and Makiminato.

Alas, the downtown Uruma City location isn't a drive-in, but it is open 24 hours and always sells a few varieties of soup, such as White Clam Chowder and Onion Consomme Soup.

There are also two A&W locations on American bases in Okinawa, but these do not include soup or root beer made at those locations.

Look for the orange and brown A+W sign anywhere in southern and central Okinawa, Nago, Ishigaki Island, and Miyoko Island.

Surprisingly it's probably a little bit more expensive than eating at McDonald's but I prefer to not always get my burgers at the Golden Arches, so I don't mind the slightly extra cost. Go for the food, root beer made on the premises, old throwback fast food decor, and the chance to eat real American burgers without the stigma and guilt of eating at McDonald's in yet another country.

At first impression, it appears that Root Beer Ice Cream Float has little to do with Okinawan cuisine, but it actually stands tall in the repertoire of Okinawan food culture. For example - Okinawa ice rice cake or mochi zenzai, with shaved ice, ice cream, and syrup, has similar ingredients to the ice cream float. Secondly, the bubble and foam of an ice cream float are reminiscent of bubble tea, or Bukubuku. It is time to give A&W another look. 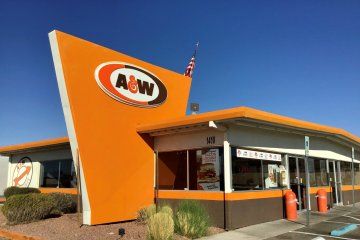 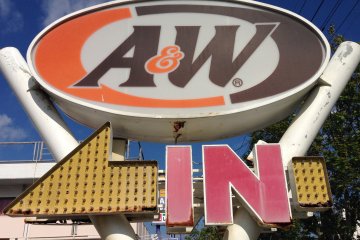 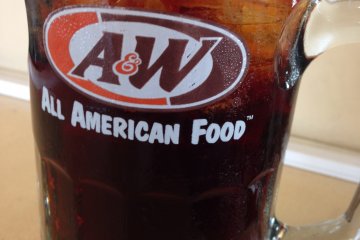 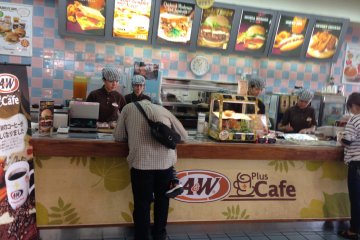 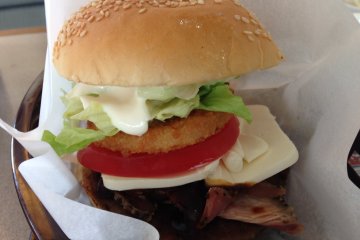 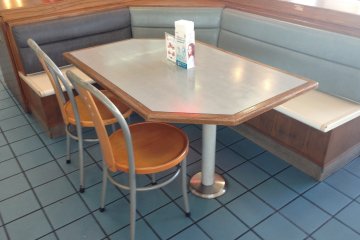 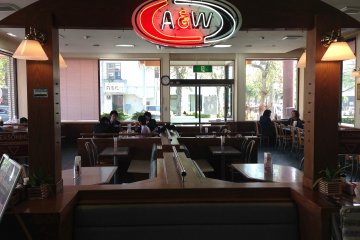 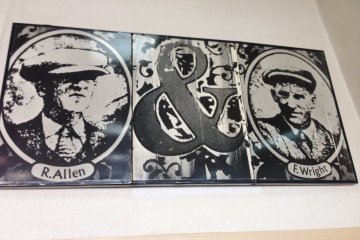 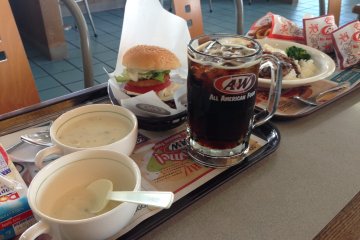 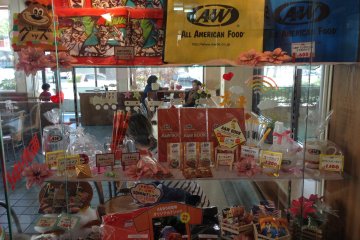