According to Shintoism, Emperor Jimmu is a direct descendant of the Japanese Gods, who were also born in Hyuga, the old name for Miyazaki. All this makes Miyazaki Prefecture the cradle of Japanese mythology and of Japan’s first emperor.

Thousands of people visit the Miyazaki Shrine during the New Year’s holidays which are on January 1st, 2nd and 3rd. After praying for health, happiness and prosperity, people usually have something to eat and drink at the stalls located in front of the shrine main office or at the path leading to the east entrance of the shrine.

Many people have traditional Shintoist wedding ceremonies at the Miyazaki Shrine. So, if you are lucky during your visit, you may find couples getting married wearing very typical Japanese clothes. Also, you may find families with small children of age 3, 5 or 7. This is the “Shichi-Go-San” (seven five three) Celebration where girls at the age of 3 and 7 and boys at the age of 3 and 5 visit the shrine mostly in typical clothes to pray for protection, health and happiness.

One very interesting thing about the Miyazaki Shrine Forest is that you can see very beautiful Japanese roosters walking around with their fellow pigeons and cats. Yes, cats! They all live in harmony in the forest.

The Miyazaki Shrine offers its large empty areas for big events, for example, the “Plant Fair” which is held in the spring and in the fall. They usually are almost one month long. In these fairs you can find flowers, plants and even trees. In the summer there are some festivals organized by the local community where you can have a wonderful time and meet local people. People from Miyazaki are very warm and they will be happy to have visitors enjoying their festivals. It is my personal experience as someone who lives 5 minutes on foot from the Miyazaki Shrine.

The first time I visited Japan was in 1994 and at that time I visited Tokyo area and Miyazaki. That was a terrific experience because I could see the difference between large and crowded Japanese cities and small ones. Miyazaki Prefecture has now a population of a little more than 1,120,000 inhab... 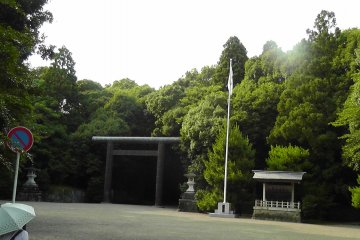 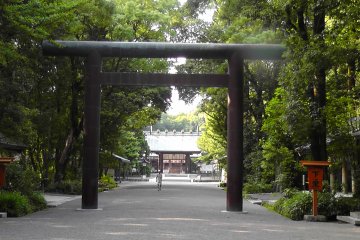 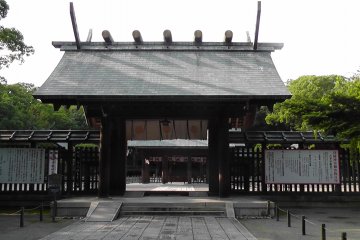 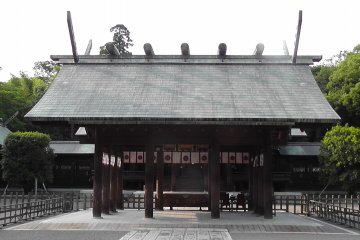 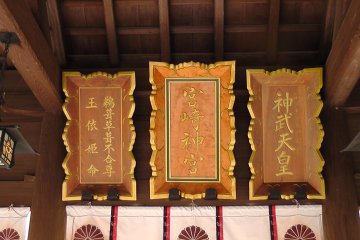 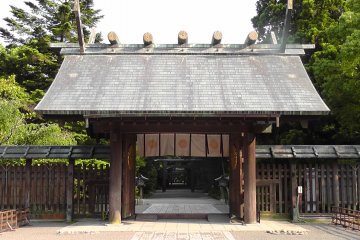 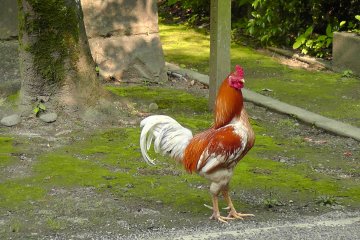