The entrance gateway for the Gokoku Shrine (Photo: Alex Scalzitti)

The Gokoku Shrine of Miyazaki Prefecture

The Gokoku Shrine or “the Shrine for the Protection of the Nation” is a shrine dedicated to Japanese soldiers killed in combat. The rite of honoring soldiers killed in combat in Japan dates back to the feudal system period. Every prefecture (district, the Tokyo metropolitan area and Hokkaido) has at least one Gokoku Shrine. The Gokoku Shrine of Miyazaki Prefecture is located in the Miyazaki Shrine Forest which is a large green area where two other shrines can be found: the Gosho Inari Shrine and the Miyazaki Shrine. So, if you visit the Miyazaki Shrine Forest, you can make the “Sansha Mairi” which is the typical Shintoist pilgrimage consisting of visiting three shrines.

This shrine is visited by thousands of people during the New Year’s holidays. Many veterans of the Second World War II visit this shrine with their children, grandchildren and some with their great-grandchildren. During the New Year’s holidays, you can have at the shrine a very hot “oshiruko” which is a Japanese dessert made of small “mochi” (rice cake) in red bean soup which is especially loved in the winter.

When visiting the Gokoku Shrine you may find beautiful wild Japanese roosters who live in the Miyazaki Shrine Forest.

Personally, I visit this shrine very often. It is less than 10 minutes on foot from my place. When walking around this shrine, I think about the soldiers and how hard their time and their lives were. It makes me think that all my problems are so small compared to what they had to face. Praying for them gives me strength to go on. It is a unique experience. You should try it!

お汁粉 (Oshiruko) - A Japanese dessert made of small “mochi” (rice cake) in red bean soup which is especially loved in the winter.

The first time I visited Japan was in 1994 and at that time I visited Tokyo area and Miyazaki. That was a terrific experience because I could see the difference between large and crowded Japanese cities and small ones. Miyazaki Prefecture has now a population of a little more than 1,120,000 inhab... 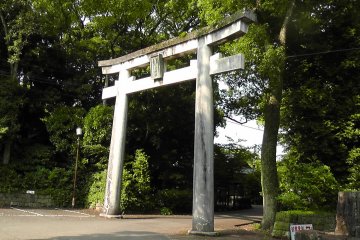 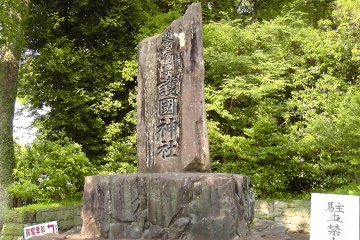 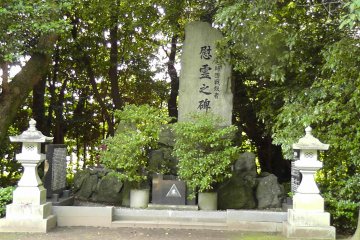 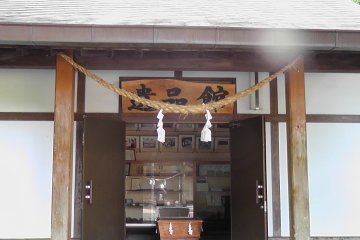 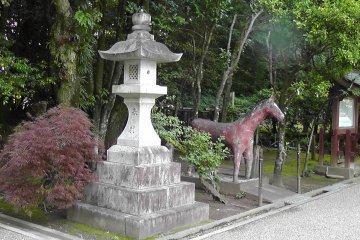 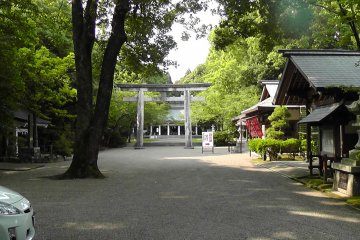 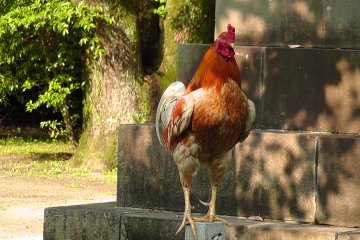