Seishu Netsuke Art Museum is a little known museum in Kyoto where you can experience a sophisticated type of Japanese beauty. Located close to Mibu temple in Kyoto, the museum displays a collection of several hundred miniature netsuke in an old samurai residence that is designated as a cultural property by Kyoto City.

Although netsuke is an impressive Japanese art form, many Japanese themselves do not know about it, as they have long gone out of everyday use.

Netsuke became popular in the Edo period when people wore kimonos daily. Since kimonos do not have pockets, netsuke was used to carry small items such as medicine, tobacco and money by hanging them from their kimono belts (obi). They would attach a string to the thing they wanted to carry, and the Netsuke on the other side of the string would hook onto the obi. So netsukes are small but skillfully crafted artworks. Their carving and decorations are so elaborate that some of netsuke artworks can only be fully appreciated under magnifying glasses set up in the museum.

The detail of the netsuke is impressive, and carries a certain charm. Perhaps it is because they are made entirely by hand with great deal of time and effort.

The subjects of netsuke vary from Japanese seasonal motifs, such as maple leaves as a representation of autumn, to people, animals, vegetables and even imaginary creatures. They are made from ivory, wood, ceramic and other materials, each with their own character. The exhibition allows foreign visitors to appreciate the works by having Japanese and English titles for each piece. You may find some humor in some of the artworks and their titles.

The building itself is another highlight of the museum, being the only restored Samurai residence left in Kyoto City. The building is believed to have been built in 1820 during the Edo period. It is a fitting place to display netsuke as it existed during its heyday. It is worth visiting to see the residence itself with its traditional style and relaxing atmosphere.

Netsuke exploded in popularity in the Edo period, but then went into gradual decline in the Meiji period in the late Nineteenth Century as Western clothing replaced kimonos as everyday fashion. At that time netsuke were valued by foreign countries and they were mainly produced to export for foreign collectors. The use of Netsuke continued to decline but nowadays they are recognized as a great art and are beginning to flourish again as collector’s items.

The museum strives to preserve and continue this historical art by providing exhibitions of both antique and modern netsuke from Japan and abroad. It also supports contemporary netsuke artists by providing a space to display their artwork.

This museum is open all year round, except for Mondays and selected holidays. Several hundred netsuke are chosen and exhibited from a total collection of over 3000 pieces. So you can enjoy different netsuke with each new exhibit. Each exhibition showcases different artists and themes, and over a few years some of the older exhibits may be displayed again.

Be sure to check opening dates and hours before you visit.

Children under elementary school age are not allowed to enter the museum.

I'm living in Hyogo and working in Osaka. When I was a university student in Kyoto, I went to New Zealand and studied English at a language school for six months. It was a very exciting experience to live in a different country,see different cultures and talk to friends from other countries. It i... 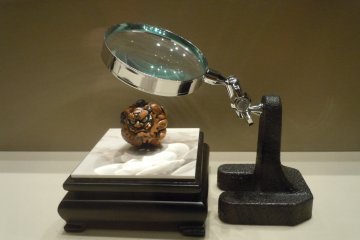 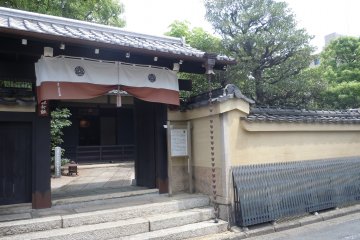 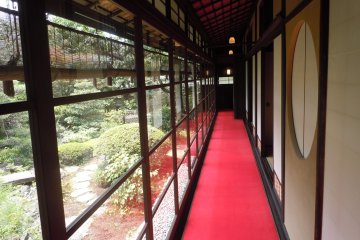 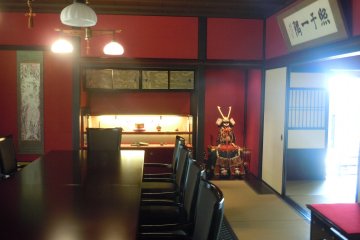 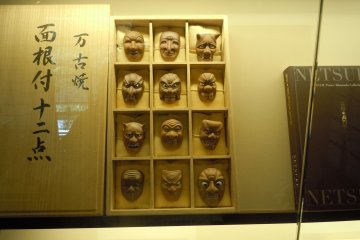 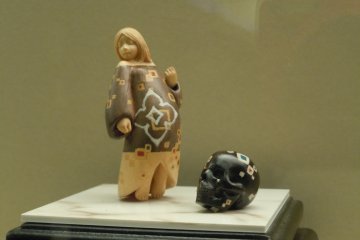 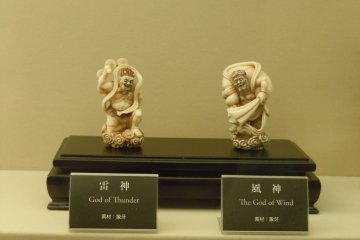 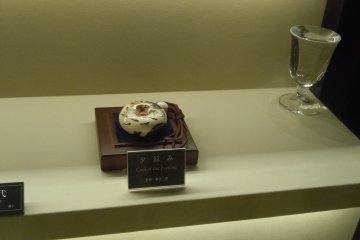 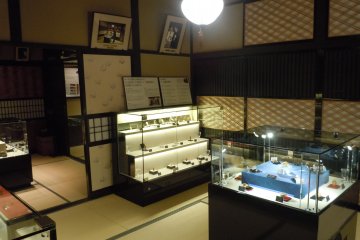