Underground shopping center has something for everyone

Kawasaki Station is a busy and bustling commercial area. What makes it even more interesting is that the action is taking place not just on the street, but under it as well. The Azalea Shopping Mall is an underground shopping mall that stretches beneath the main commercial areas, and connects most of the major buildings (including the train stations) in the area by tunnel. It's the second-largest underground shopping mall in Japan.

The shopping center is huge, and is home to over 150 stores plus plenty of restaurants, cafes, izakayas, and several event spaces. The variety is quite large, with shops ranging from high-end fashion boutiques to major chain stores. The area can be a dizzying maze of hallways, but is easily navigated by following the "street names." Each hallway is given a special name and color, with nature-themed names such as the "Floral Walk," the "Forest Walk," the "Sky Walk," and the "Ocean Walk." These themes give the shopping mall a nice feeling and appearance.

One of the neat features of this mall is the large "Azalea" sign which hangs overhead of the escalators connecting the mall to JR Kawasaki Station. At the top of every hour, the sign opens up, figures start dancing around inside of it, and music plays. It's a nice little scene to catch if you happen to be there at the right time. After a few minutes, the song ends and the sign closes back up, and you'd never know that the sign has anything special about it.

Azalea is completely underground, but it has plenty of access points. There are escalators and elevators everywhere, leading up to various points around the commercial district east of JR Kawasaki Station. There are direct connections with both JR Kawasaki Station and Keikyu Kawasaki Station, as well as several bus stops. There are also exits directly connecting Azalea to many of the larger buildings in the area, including Tokyu Hands and More's Department Store. This allows a full day of shopping without having to set foot outside in the rain, wind, cold, or hot and humid weather.

A final point of interest in Azalea is located at Exit 29, which connects the mall to the above-ground More's Department Store. In the connecting area is the Guinness Book of World Records-certified World's Shortest Escalator! It's a very exciting site that certainly cannot be missed.

Azalea is located in Kawasaki City, near Kawasaki Stations. From the ticket gates at the JR Station, turn right (the opposite direction from the Lazona Shopping Plaza), and follow the escalators down. 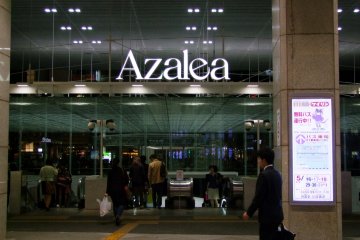 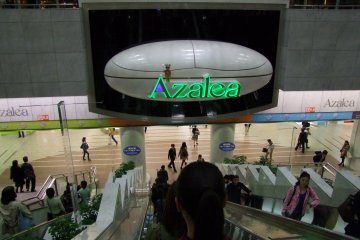 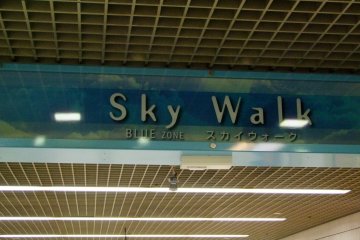 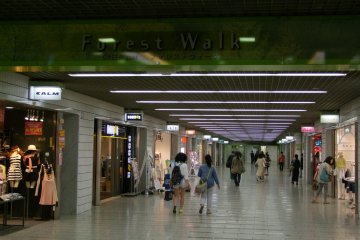 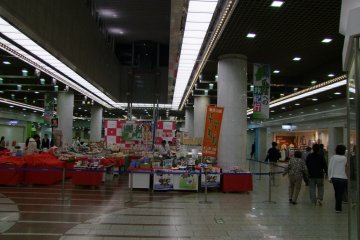 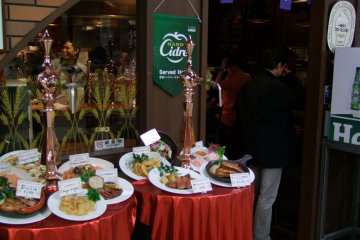 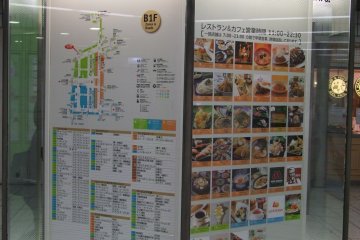 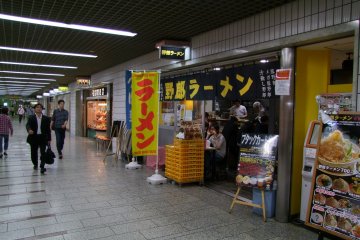 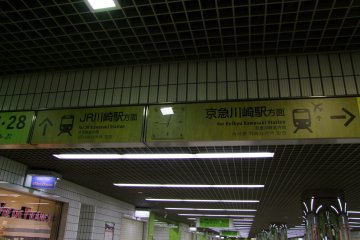 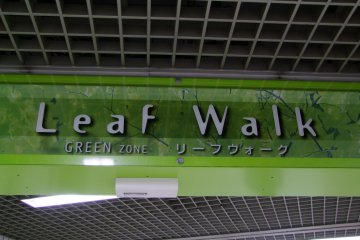 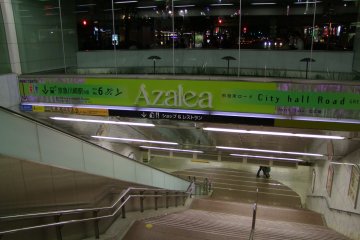