The D.T. Suzuki Museum in Kanazawa

A museum that is bound to leave an impression

There is a population composed of individuals, you know who you are, who do not tend to venture into museums while away on holiday, and would instead prefer a more adventurous or relaxation-promising escape. But allow me to urge you to reconsider and make the journey to the D.T. Suzuki Museum in Kanazawa.

Of all the art, history, film, design, and clock museums I have visited, the D.T. Suzuki Museum has left one of the most vivid and memorable impressions. The museum is not grand, it is not elaborately adorned on the interior nor exterior, and it is perhaps not the most well-known museum there is to know about. However, it is this refined minimalism and simplicity that perfectly reflects the ideals of the individual it commemorates and shares with the public, D.T. Suzuki, the man who embodied Buddhism and introduced it with groundbreaking impact to the West.

The D.T. Suzuki Museum is a simple yet elegant building—designed by architect Yoshio Taniguchi—coated with a neutral greyscale color scheme that enhances the vibrancy of the surrounding greenery. An admission fee of ¥300 for adults, ¥200 for seniors and disabled persons, and free for children and students through to high school. Fees are paid at the reception desk upon entering the building, and visitors receive a folder with an introduction of Suzuki, a layout of the museum, and a pocket for any informational papers you wish to take home.

As you leave the reception, you enter a long, narrow hallway lit only by a floor-to-ceiling window midway down, and at the end of the hallway, a portrait of D.T. Suzuki hangs on the wall. The first exhibition room has a display of photographs and a video documenting the major milestones of Suzuki’s lifetime, as well as some of Suzuki’s most notable works and reminiscences from the people upon whom he had left an incredible impact.

A serene venue for contemplating life and oneself, the D.T. Suzuki Museum’s second exhibition room displays a few of Suzuki’s valuable possessions in addition to a small library of selected works by Suzuki written in Japanese, English, and other languages. This room is dedicated to learning about Suzuki and Buddhism, and I spent a while sitting at one of the tables reading about the impressions Suzuki left on the people he met in his lifetime. Suzuki valued learning about the countless facets of life, and what I thought was most profound was that he stripped his identity down to the most essential and fundamental state, which is that of being a man, of being human. He kept his mind open to new ideologies, discussing them and learning about them instead of defending his own and disclaiming others.

The final room is dedicated to contemplating newly acquired knowledge and is situated in the middle of a pool of water surrounded by white walls and bushy trees, creating a very zen atmosphere. Photos of the museum will almost always be of this room because photography is prohibited elsewhere.

Although I did not leave the museum committed to converting to Buddhism, I nevertheless walked away having learned something from this particular room. And even if you are not particularly interested in Buddhism, D.T. Suzuki’s perspective on life and his way of living may instill some inspiration. If you have some time to spare whilst in Kanazawa, I would highly recommend a visit to the D.T. Suzuki Museum. 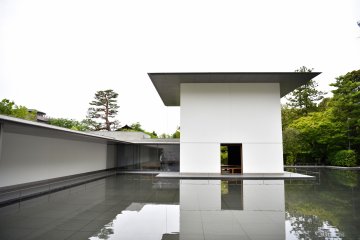 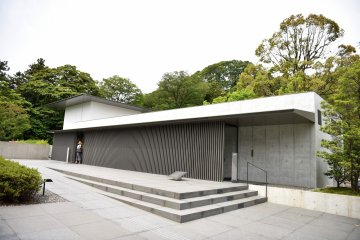 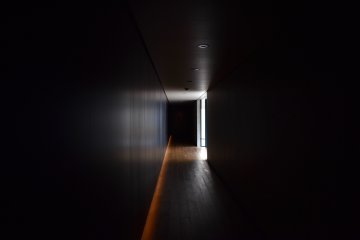 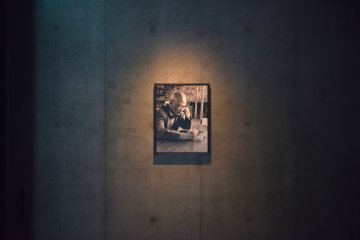 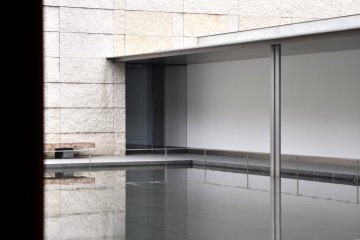 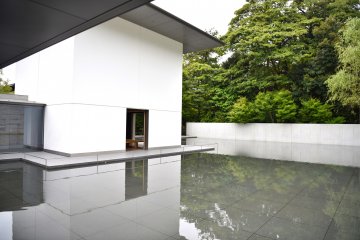 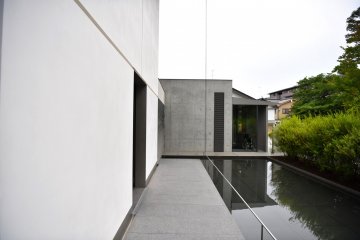 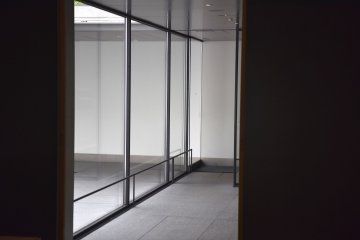 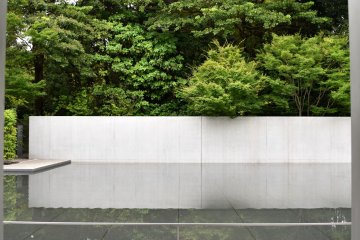