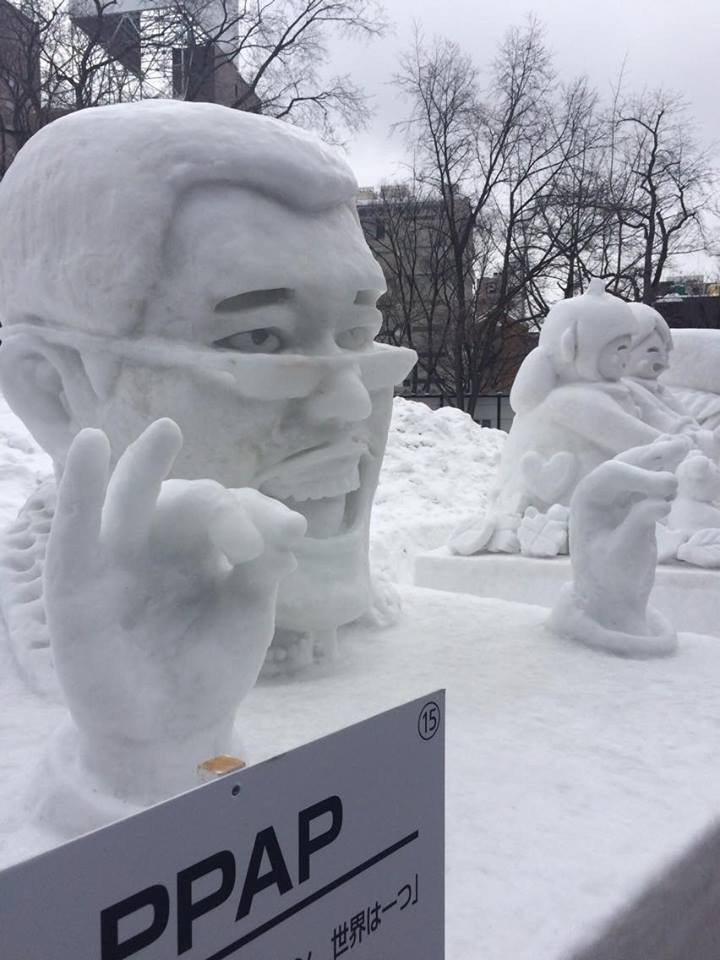 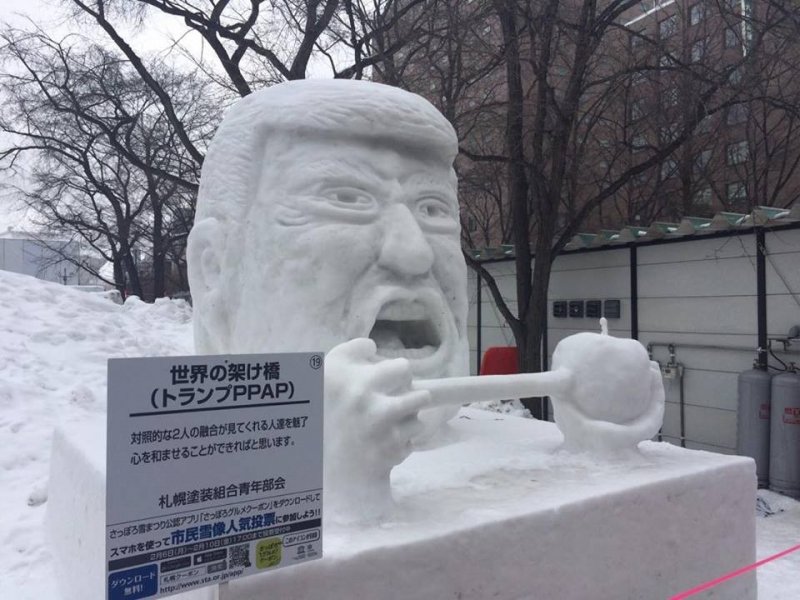 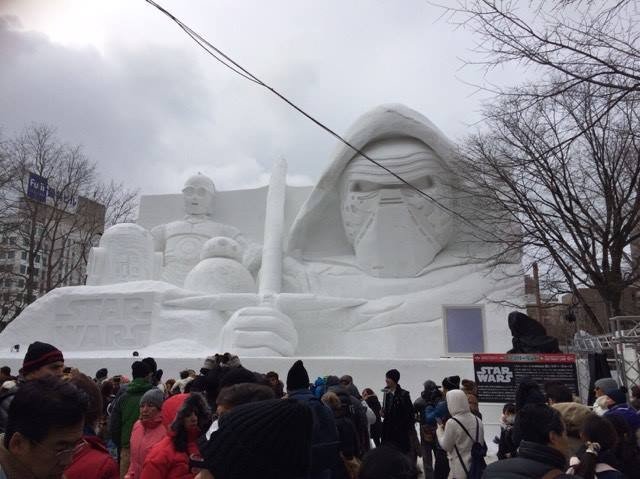 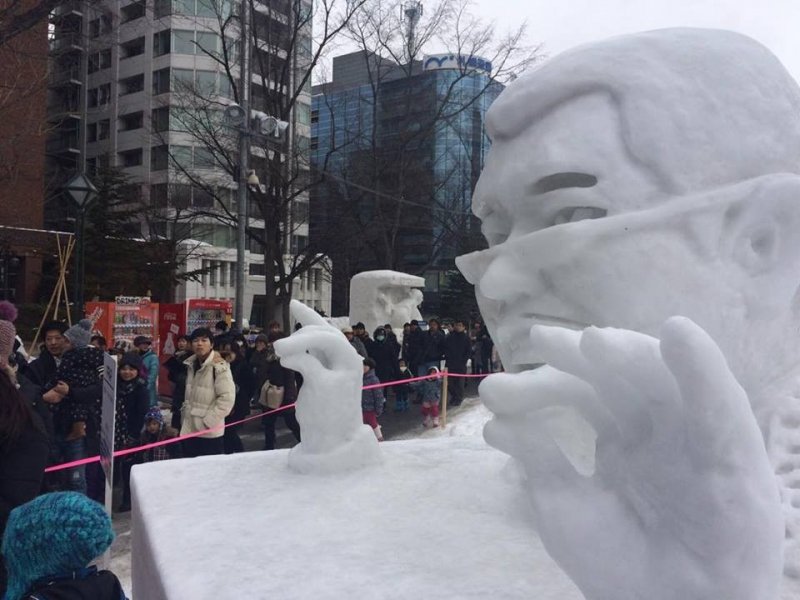 Lots of people took selfies with the sculptures! 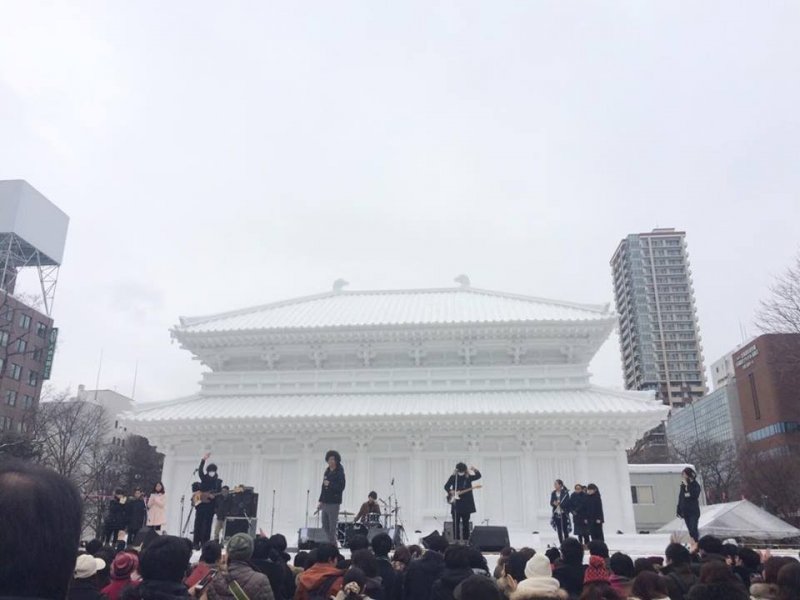 Many bands/acts performed with this as their backdrop. 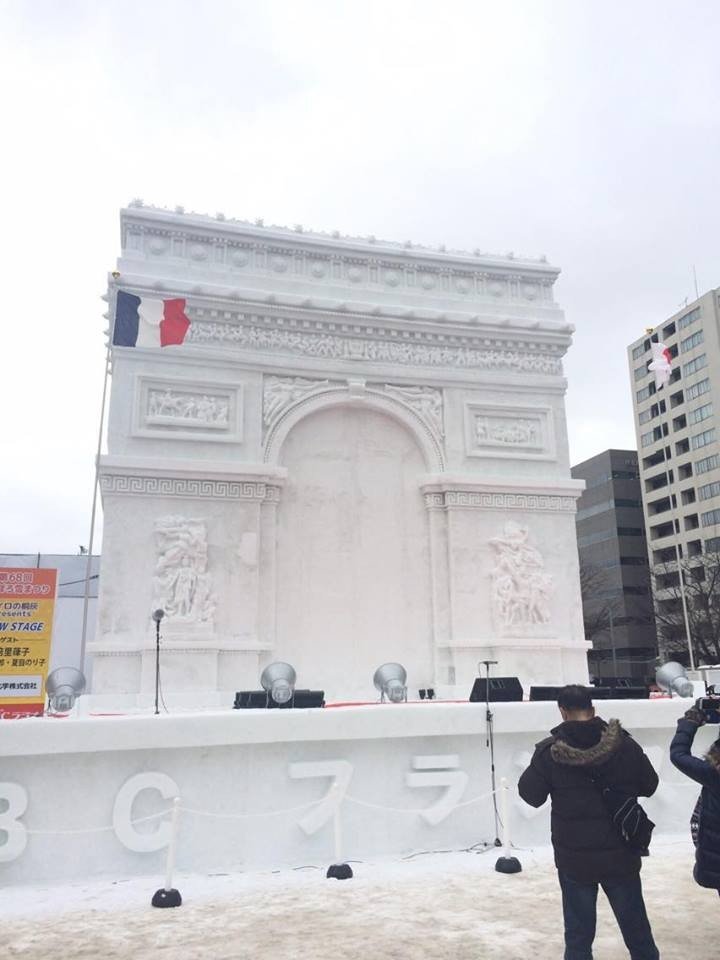 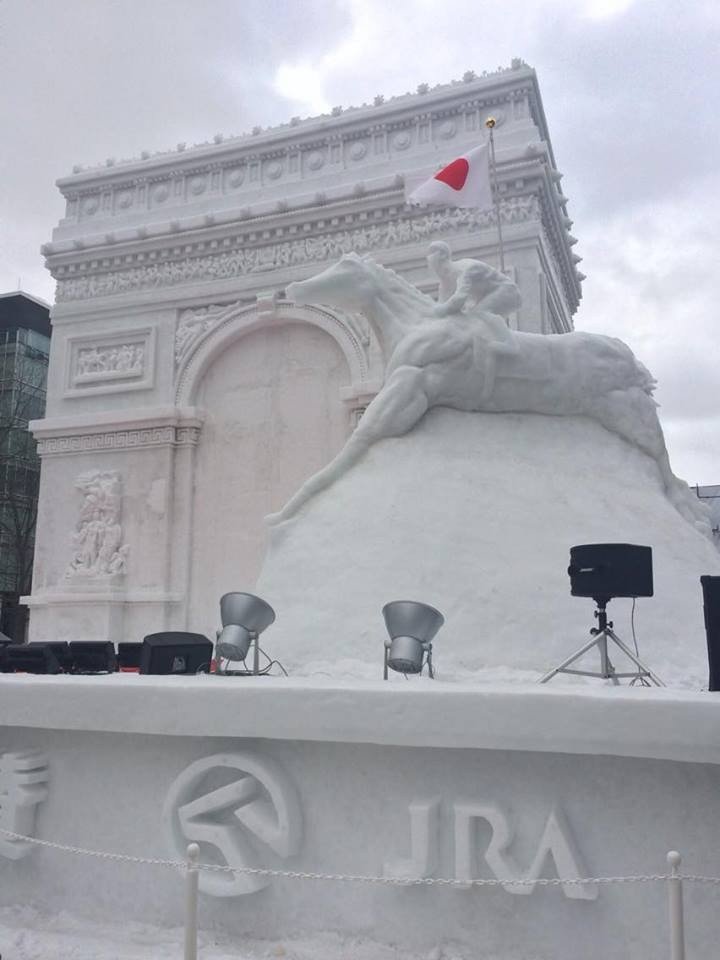 Towering over you and completely made of snow! 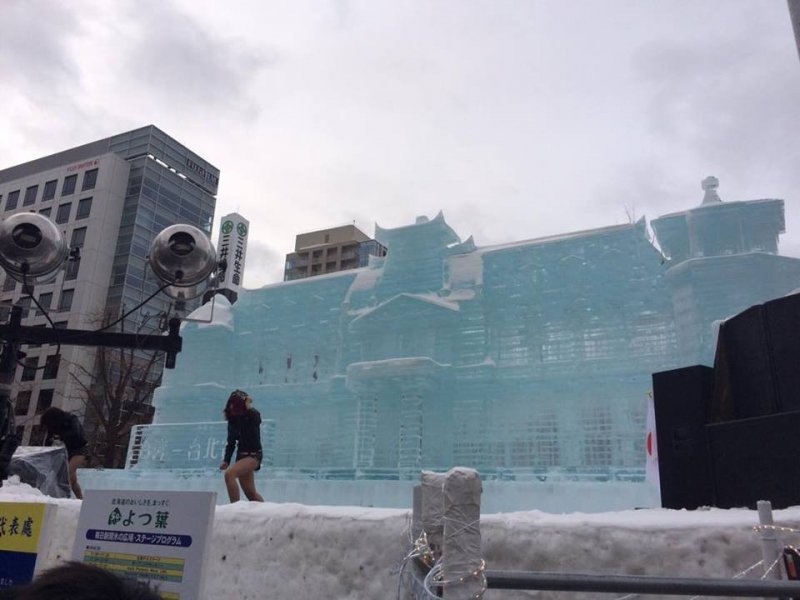 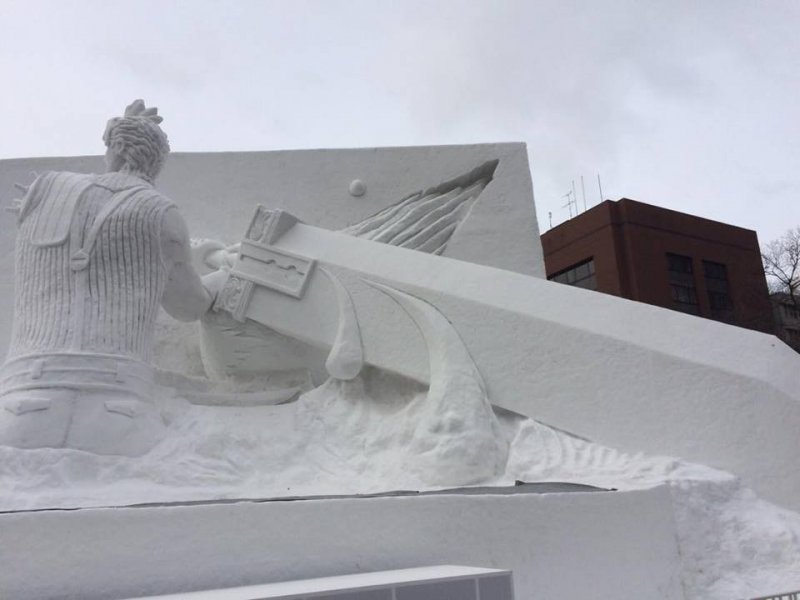 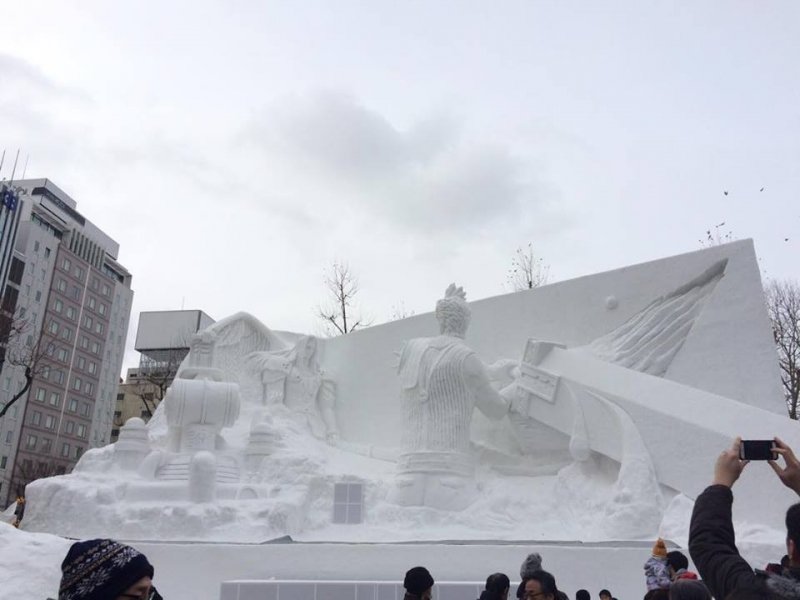 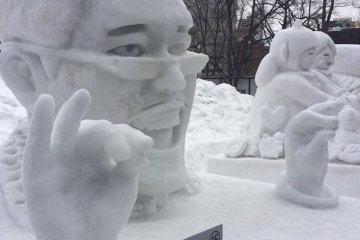 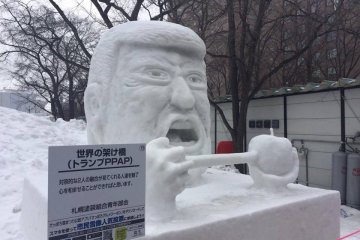 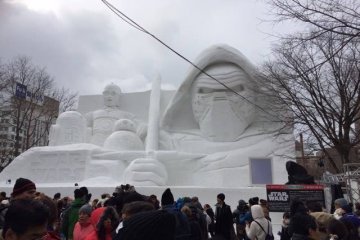 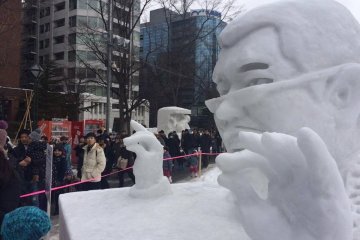 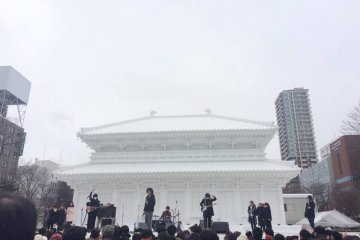 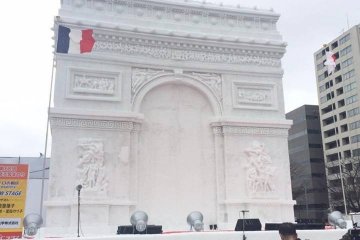 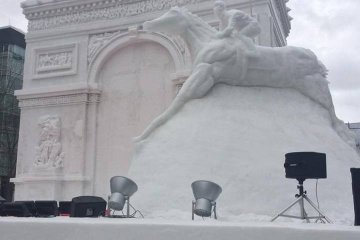 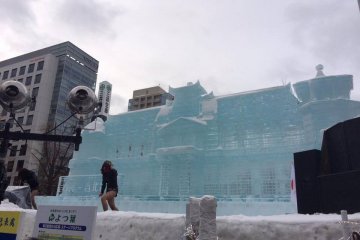 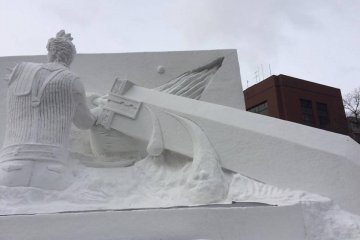 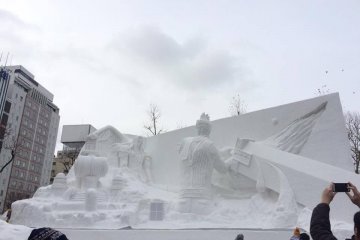 The Sapporo Snow Fest is a must-see if you are in Japan in the winter!

Every year the festival is several sites, including Sapporo City's Odori Park, in the first and second weeks of February. This year's fest included tons of creative snow and ice sculptures were accented with pop culture. A fan favorite was the Trump + PPAP mashup sculpture. There were also several PikoTaro (PPAP guy) sculptures, plus gigantic snow scenes from Star Wars and Final Fantasy, plus even buildings made of snow!

A final word of advice: Definitely book your plans early! And when I say book early -- we are talking more-than-6-months early if you want to get a decently priced accommodation in Sapporo City. We ended up staying in Chitose City even though we booked our plans in late September. Chitose is a viable option, but it is 30-60 mins away from Sapporo depending on the train.

Anyways, don't miss this fest during your time in Japan!

More about this event