Straddling two cities, Kurogane Park is home to ponds, walking trails and for the children to let off some of their young energy, a pretty decent climbing wall and huge roller slide. The park is also the location of a section of the old Kamakura Kaido highway giving the area a touch of the historical. Full of green foliage, the park is an easy family stress release at any time of the year.

A 14-minute walk from Nishi-Kokubunji Station on the JR Chuo or JR Musashino lines.

A great open space just perfect for relaxing with friends and family, Musashi Kokubunji Park is home to a pretty garden display wall with an extended waterfall emptying into the parks' large pond. A couple of children's play areas can be found there, the trees come alive during the blooming seasons while the Yachou no Mori nature preserve, right across the road, is an oasis of silence.

A 6-minute walk from Nishi-Kokubunji Station on the JR Chuo or JR Musashino lines.

Having gone through several hands, Tonogayato Gardens was once a private estate but is now is a classically landscaped Japanese garden. Established over one hundred years ago, this underrated garden is home to some beautiful wisteria plants, clover tunnels, and bamboo groves. The garden's natural spring and islands make the appeal obvious while the JPY150 admission fee barely touches the budget.

A 2-minute walk from Kokubunji Station on the JR Chuo Line. 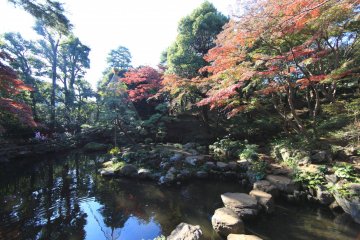 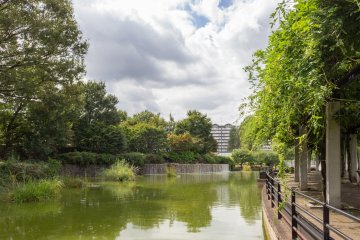 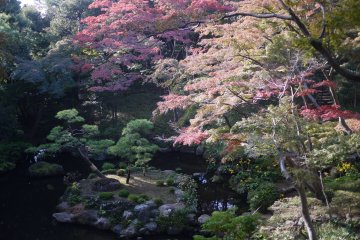