Walk on the pebble paths of the Tonogayato garden to explore the beautiful features of the landscape garden. (Photo: Valerie Kor)

Walk on the pebble paths of the Tonogayato garden to explore the beautiful features of the landscape garden. (Photo: Valerie Kor)
Valerie Kor   Oct 31, 2013 - 3 min read

Located in the far west of Tokyo, around 30 minutes away on the Chuo line on the rapid train from Shinjuku, is the green oasis of the Tonogayato Garden. Being relatively unknown, it is certainly massively underrated landscape gardens in the vast concrete jungle of Tokyo.

The Tonogayato Garden was constructed in 1915 by a landscape gardener called “Sengoku,” and originally designed as a private villa for the vice president of the South Manchuria Railway. It passed through a few hands after that, first purchased by Hikoyata Iwasaki of the Mitsubishi Zaibatsu in 1929. During that time it was completed as a Western-style strolling garden, complete with the additional buildings of the main building and the Momoji Tei. Finally in 1974, Tokyo Metropolitan Government purchased the villa and repurposed it as a landscape garden open to the public. The admission to the Tonogayato Garden is 150 yen.

A leisurely walk around the main path will bring you through the beautiful features of the Tonogayato Garden.

I first passed through the Wisteria Trellis, a wooden pavilion with grasses overgrowing on its roof. As I had not had my breakfast, I bought some freshly baked bread from the bakery of Kokubunji station, from which the Tonogayato Garden is only a short walk away, and sat under the shade of Wisteria Trellis for a leisurely brunch. From Wisteria Trellis, I walked through the Hagi tunnel, a wooden structure overgrown with climbers, and was surrounded by greenery on all sides. I spent a long time trying to take a tremendous amount of pictures in my attempt to capture the beauty of it from all angles.

Next, I passed by the Bamboo forest, an exclusive little patch of ground where only bamboo trees grew. A drawing enthusiast was so taken to the peaceful look of the bamboo forest that she set up her portable chair and started to sketch.

Having walked past the Bamboo forest, you will come to the Jiro Benten Pond, possibly the most beautiful part of the Tonogayato Garden. I visited in late October, which was still early for koyo (autumn leaves) sighting, but some trees have turned yellow and red, making the views of the pond a colourful one with greens, reds and yellows. I especially enjoyed observing the children playing around the pond: watching the koi fishes in the pond with their grandparents, skipping on the rocks placed in the pond and even catching bugs. It was heartwarming to see children enjoy nature in such a fast-paced world ruled by technology.

The Kouyou-tei, perched on top of the steps of the landscape garden, has a tea room and on the Sunday that I visited, there was a tea appreciation course going on, and a few of the ladies came in their beautiful kimonos, which I found extremely fitting to the mood and atmosphere of the traditional Tonogayato Garden.

As the autumn season creeps up on us, do note down Tonogayato Garden as one of the koyo (autumn leaves) sighting spots! Beware of the merciless mosquitoes however. Do remember to put on some insect repellant before visiting the Tonogayato Garden!

From a tiny red dot on the map, Singapore. The size of my country is only one of the many reasons I grab any opportunity I can to travel and live in places other than home. I love photography, writing, yoga, and going to beautiful or quirky cafes. My life goal is to learn as many languages as pos... 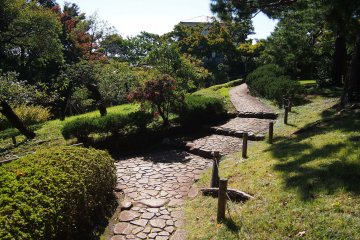 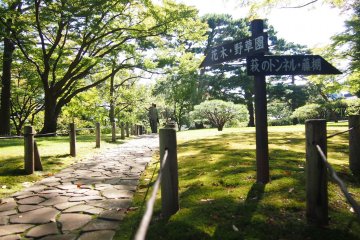 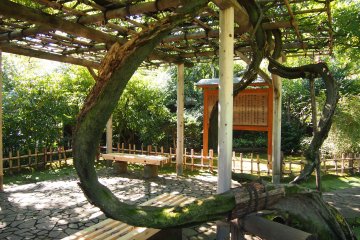 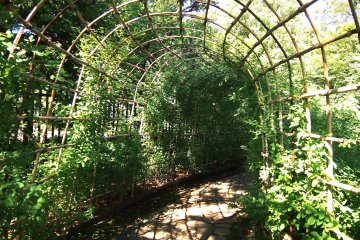 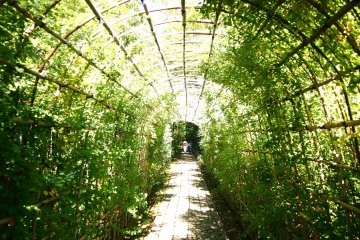 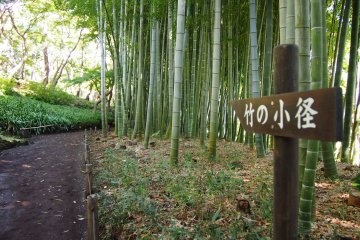 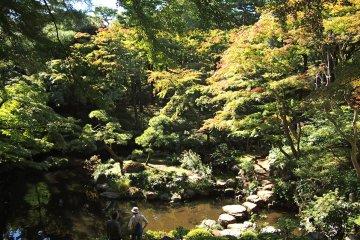 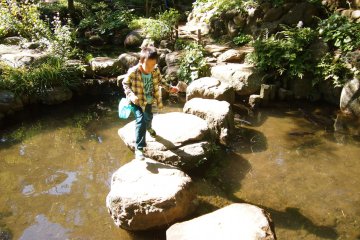 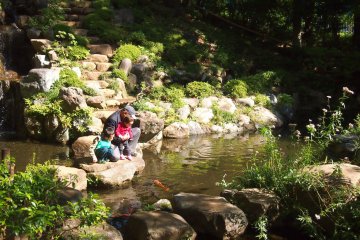 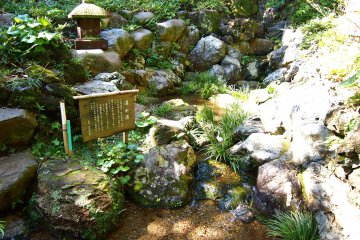