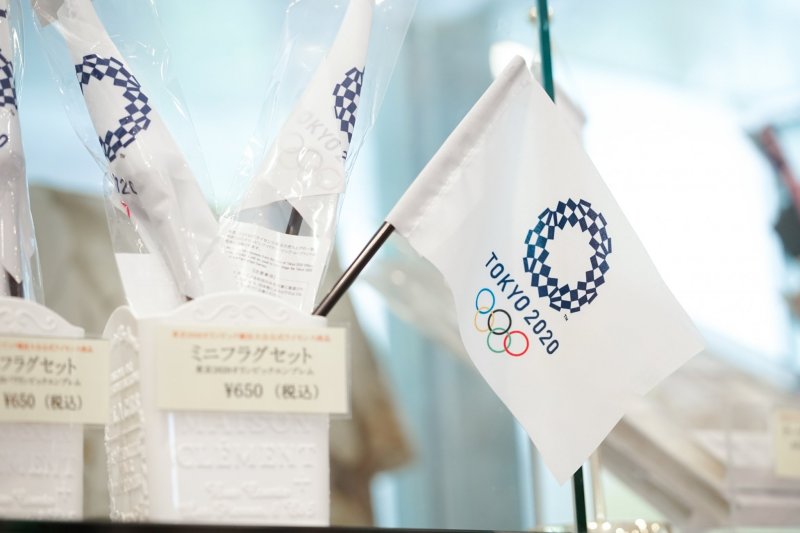 The Olympic Games return to Japan

The Tokyo 2020 Olympics have been postponed until 2021 due to the impact of the global coronavirus situation — stay tuned for more updates as more details are announced.

March 5, 2021 - The games are tentatively still occurring. Decisions to limit spectators may come as early as mid-March or early April. Please stay tuned.

March 10, 2021 - Kyodo reports that Tokyo government officials have decided to hold the games with a foreign spectator ban in place to protect the athletes.

March 21, 2021 - An official decision has been made; foreign spectators will be banned from the Games.

Already one of the top spots worldwide for holidays, the Japanese metropolis Tokyo is about to become more popular. Coming up in the summer of 2021, Tokyo will be hosting the 2020 Summer Olympics and Paralympics, promising tourists and locals alike even more to do in the bustling megalopolis. Get ready for the biggest sporting event in the world.

Initially postponed due to COVID-19, the games are supposed to be held from 23 July to 8 August 2021. The Games of the XXXII Olympiad will see the exciting introduction of many new sports and disciplines. Karate, surfing, skateboarding, sport climbing, and baseball—a national love—will be introduced for the first time. New disciplines like 3x3 basketball, Madison cycling, and freestyle BMX will also be added to existing sports. Overall, the Tokyo 2020 Olympics will feature 339 events in 33 sports, across 55 disciplines. With the increased variation, there’s bound to be something that’ll suit your taste!

The Olympic torch relay (March 12 to July 23, 2021) will include all of Japan’s 47 prefectures and start off in Fukushima after the Greece leg is completed. Fukushima Prefecture, devastated by the 2011 earthquake and tsunami, was chosen as the starting point as a rallying symbol of Japanese solidarity and the nation’s recovery efforts. This symbol may be more important than ever with 2021 being the 10-year anniversary of the Tohoku earthquake and the release and spread of the COVID-19 vaccine in many countries.

Speaking of rallying, what is the Olympic games without their iconic mascots to hype up the crowd? Japan delivers yet again with their adorable, huge-eyed Tokyo 2020 mascots – Miraitowa for the Olympics, and Someity for the Paralympics. The indigo checkered Miraitowa is said to be very athletic, with the ability to move around swiftly, while nature-loving Someity has telepathic antennae and a pink-checkered flying cloak.

The 42 competition venues are spread mainly within two themed zones, with the Olympic Village situated in the middle. The Heritage Zone continues the legacy of the country’s first 1964 Olympics, comprising of iconic, returning venues like the Yoyogi National Gymnasium and the Nippon Budokan. On the other hand, the Tokyo Bay Zone signifies the country’s forward-looking development and encompasses areas like Shinagawa and Odaiba.

It’s an exciting time for the host nation as these Games mark the return of the Summer Olympics to Tokyo since almost four decades ago, when the city raced to develop and get ready in time for the 1964 Games, just two decades after WWII had ended. This makes Tokyo the first city in Asia to have hosted the large-scale quadrennial games twice. Looking beyond Tokyo, Japan is no stranger to hosting the Olympics, having also hosted the 1972 Winter Olympics in Sapporo, and 1998 Winter Olympics in Nagano.

A Singaporean living in Tokyo, exploring Japan day by day.