Lying on the outskirts of Yoyogi Park, it's not often that tourists find themselves in the lovely neighborhood of Sangubashi. I happened to stumble upon it by chance, after boarding the Odakyu Line (the same line that brings you to Hakone and Enoshima) and I wanted to go the distance, stopping at a place far off from Shinjuku Station. However, I have to admit, I got cold feet as I realized it was already 6 p.m. and a little too late for faraway explorations. Instead, I got off the train at the second stop and landed myself at Sangubashi Station.

To better oriented myself, I had a look at the map of Sangubashi Street, which I found right next to the train station. It gave me an idea of the location of the different shops and restaurants helped a good deal with navigation.

From afar, Sangubashi Street looks like any regular local shopping street in Tokyo, but instead it is lined with rows of international and ethnic restaurants. Strolling around for just a few minutes, I found a French bakery specializing in baguettes, an authentic Nepalese restaurant that serves up piping hot curry and fantastic naan bread (you can actually watch them making it from the street), and even a Spanish restaurant with a great repertoire of wine. Right opposite the only exit of the station, there was an Indian restaurant that caught my eye, as the store sign had a personalized touch to it. Take a look at the photos I've uploaded to get a sense of its wittiness.

Besides all the different ethnic foods abound, there are Japanese restaurants as well. I came by three ramen shops and most of them were packed to the roof. Queues were even forming outside one of them and I reckon the ramen has got to be good here.

With the National Olympics Memorial Youth Center located on the other side of the station, adjacent to Yoyogi Park, it is no surprise that fast food chains such as McDonalds and Matsuya can be found, too, and they are heavily frequented by the youngsters that go pass this area.

There's even a dog hotel and shop, where dog owners can leave their pets for the day or a week whenever they are traveling and need someone to look after them. The store itself sells dog accessories and clothes—interesting designs available!

If you ever get to Sangubashi, do bring at least 2,500 yen and enjoy the vast array of international restaurants that you can delightfully choose from. They are not expensive, but definitely a step up from the 500 yen meals near the university. 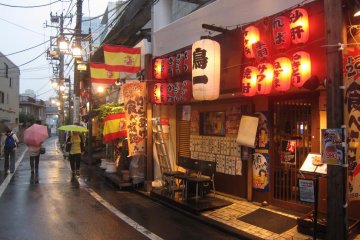 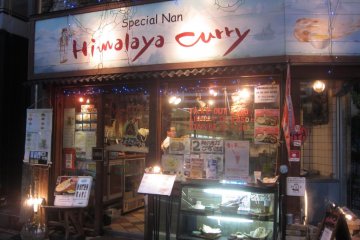 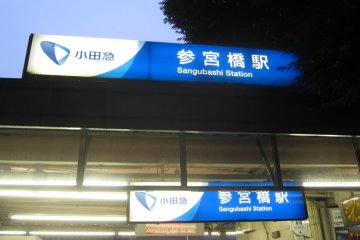 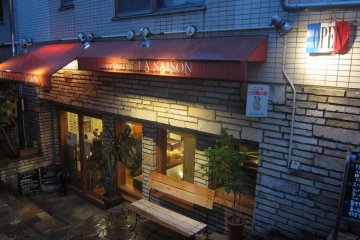 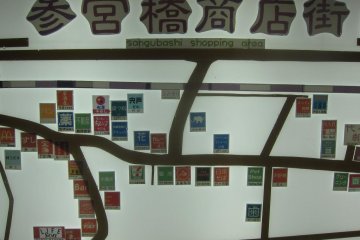 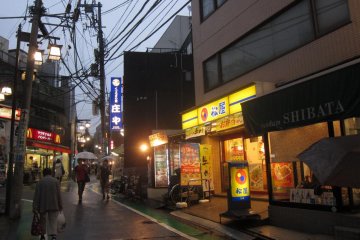 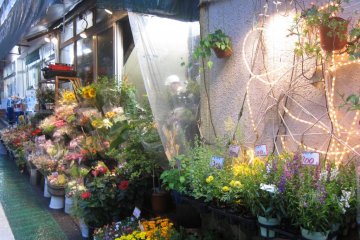 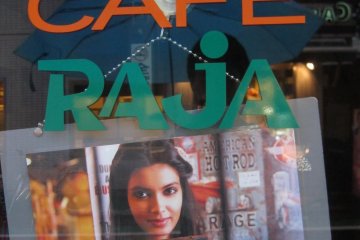