Lubina opened in March 2018 alongside the fanfare of Tokyo's new Midtown Hibiya in the Yurakucho area.

The brainchild of restaurateur Tomoyoshi Sen, Lubina's signature offering is arguably its Valencia-inspired paella – the traditional version of this Spanish classic incorporating chicken and rabbit, alongside the base flavourings of tomato, pepper and saffron. It's available in a wide pan for 2–4 people at dinner times, with individual servings also on the lunch menu.

This dish is joined by a supporting cast of classic Mediterranean influences—including 20 tapas dishes and 20 pintxo snacks—as well as a line-up of original craft cocktails hand-prepared by specialists flown in from abroad.

Pintxos cover a light refreshing shot of gazpacho topped with a strawberry zest to a salmon tartar on rustic bread, or branch out into their seafood specials, such as tapas like squid with black ink or grilled sardine.

Cocktails include craft originals like Flor (gin, sherry, lemon, Cointreau, almond syrup) and Pistachio (sherry, rum, lime, coconut cream, pistachio syrup), with sub-menus of G&T concoctions and Spanish classics also available. Plenty of wines (including sangria) and beers round out the menu, but the chance to enjoy a good cocktail alongside top-notch grub sets out Lubina from the crowd.

Dessert simply amazes—a classic, rich rice pudding (Arroz con Leche) bursts full of flavour—a European staple that is not so easy to come by in Tokyo. A savoury banana crêpe-style enchilada with caramel hint of Emmental cheese and serving of yogurt ice cream provides another reason to go the extra dessert mile.

Lubina is on the second floor of Tokyo Midtown Hibiya, which is located right above Hibiya station, or a 5 minute walk from Yurakucho. 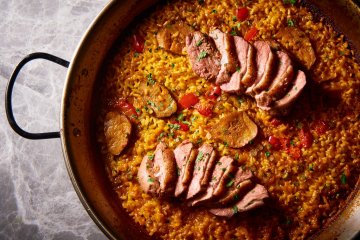 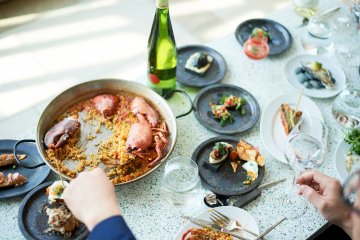 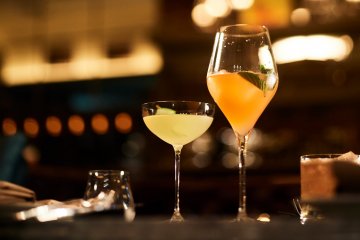 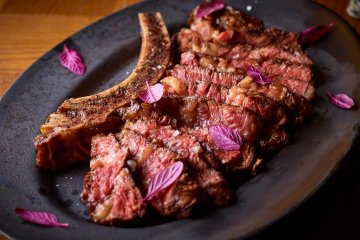 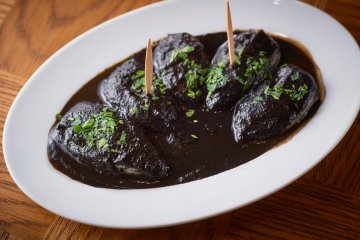 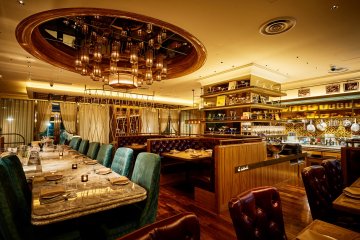 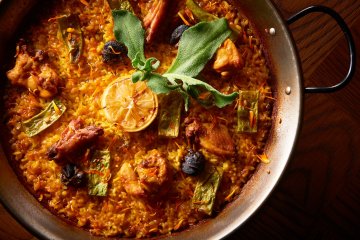 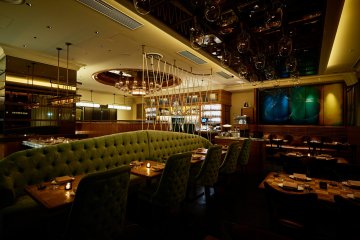 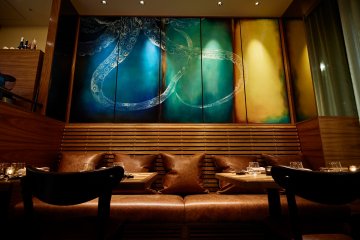 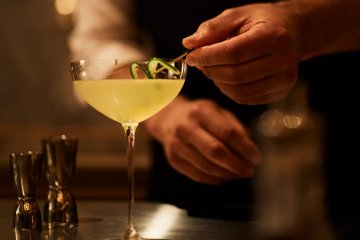 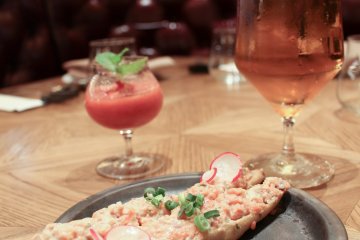 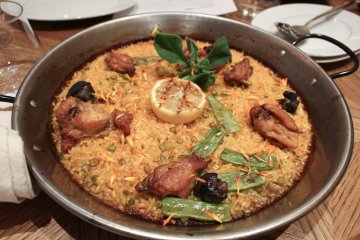 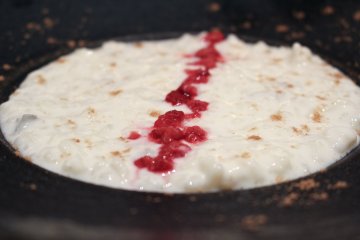 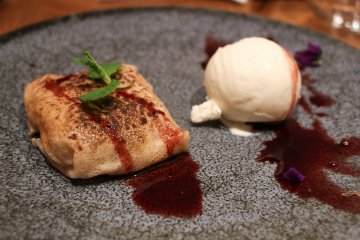