Just look at the amount of bean paste in the dorayaki! (Photo: Siew Mun Cheong)

If you know a little something about the manga that is Doraemon, you’d know that dorayaki is his favourite snack. He loves them and falls for traps whenever there is a dorayaki involved, but hey, I don’t blame the guy – this stuff is delicious!

A dorayaki pretty much looks like a pancake burger. It consists of two burger bun-like pancakes with sweet adzuki bean paste (more commonly known as red bean paste) packed in the middle. Dorayaki are widely available in Japan and you can get one from any convenience store or supermarket. However the modern day burger-like dorayaki, as opposed to the traditional dorayaki which only consists of one pancake folded in half with bean paste in the middle, is said to have been invented by Usagiya.

I went there on a weekday morning and there was already a fairly long queue outside. This particular Usagiya branch in Asagaya is quite small and more suited for people who want to buy and take-away. However there are three tables that seat four people at a time available for customers who choose to eat in. While I was in the queue, I was lucky enough to have a short conversation with a local gentleman who told me a little bit about how Usagiya is famous and that they make the best pancakes in Japan. I took his word for it!

When I finally got my hands on my very own dorayaki, I couldn’t wait to break it in half so I could take lovely pictures of it (and eat it). It looked as pretty as I imagined it to be. The pancakes were soft and fluffy and the adzuki bean paste was practically oozing out – a generous amount. I imagined it to be overly sweet like many dorayaki are, but it wasn’t at all. The pancakes were fragrant but only slightly sweet to ensure that they didn't steal the show from the bean paste, which was of the perfect consistency – smooth, but there are still whole beans in the paste.

Apart from the dorayaki, Usagiya also has seasonal confections and other treats such as adorable rabbit manju, and baked goods like chestnut cakes.

The shop is only a three-minute walk from the North exit of Asagaya Station, which is also the station before Koenji Station. The main Usagiya branch is in Ueno, but if you are somewhere near Asagaya or on your way to Kōenji for the day, I’d say it’s a good idea to drop by for a delicious dorayaki.

Passionate amateur photographer who is slightly obsessed with Instagram. On a quest to collect new experiences and make new memories. 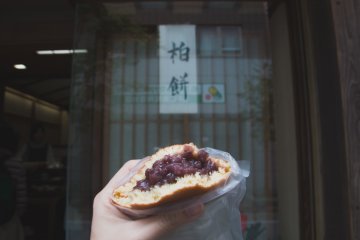 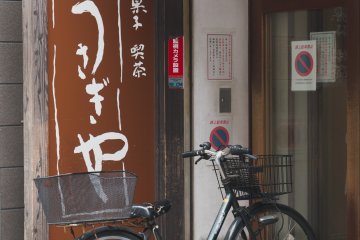 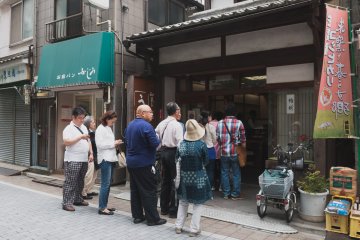 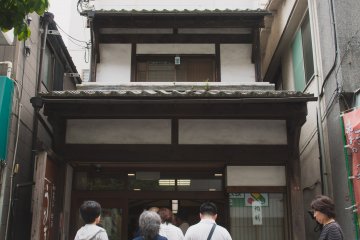 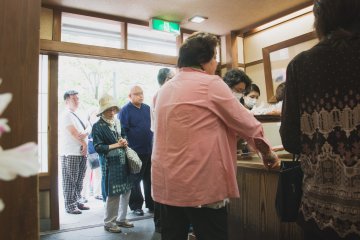 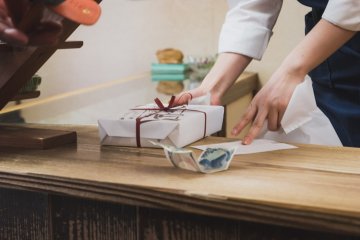 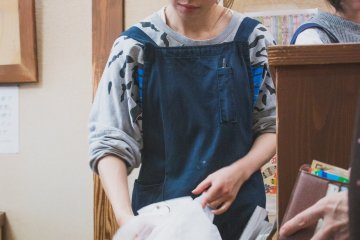 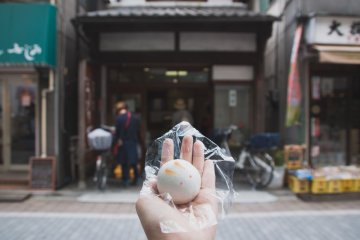 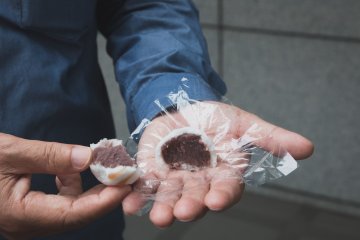 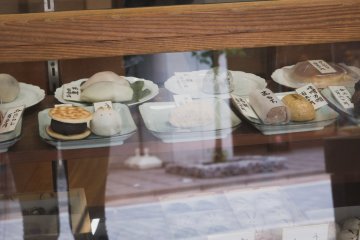