Nikko: Third Time is the Charm

In the Nikko area you never run out of things to do. Our third trip in two years and we still managed a new and exciting adventure.

Nikko was declared a World Heritage Site in 1999 and somehow we missed exploring the shrines and temples on previous visits. From either the JR or Tobu Nikko stations head north on Highway 119 less than two kilometers and start your tour at the Shinkyo Sacred Bridge or Yamasugeno-jabashi (Snake Bridge). The bridge is part of the Futarasan Shrine and is considered the entrance to the Nikko shrines and temples. It was used only by the elite military of the Imperial Court in the 1630’s.  For 300 yen you can walk across the bridge, which is supposed to bring you luck. It was early morning and a food stop was in order, so we opted to take pictures of the bridge and move on across the street to Hongu Café. This café sits back in the woods near the Hongu Shrine and a three-story Pagoda. After an excellent breakfast we tried out the various activities that if completed bring you good luck. One was to successfully throw three balls into a basket, place a stone on top of a rock, and another was to rub a sacred tree.

Moving along we passed several shrines and temples on our way to Toshogu Shrine. This 400 year-old complex was filled with over 5100 very detailed paintings and sculptures. Starting with the Yomeimon Gate, to its five-story Pagoda, to a Sleeping Cat sculpture, the colors jump out at you from all directions. At the sacred stable there is the beautiful sculpture of the famous three monkeys that “See no evil, hear no evil, and speak no evil.”  There are other carvings of monkeys showing how one should live a moral life. Take your time exploring all the buildings and monuments in this rather large complex.

At almost all the shrines/temples they were selling beautiful charms to bring good luck, healthy babies, marriage partners, and wealth.  Another interesting part of Toshogu was the Yakushido Temple (Crying Dragon). A priest clapped two pieces of wood together, walked around the hall and the only place there was an echo was just under the dragon’s head. He spoke in excellent English about the echo sounding like a dragon crying.

Next to Toshogu is the Nikko Futarasan Shrine, another Important Cultural Property founded in the Middle Ages. There are eleven different structures including the previously mentioned Shinkyo Bridge. The main shrine remains as it was originally constructed in 1619.

Moving on, we walked to the Taiyuin Mausoleum a part of Rinnoji. Taiyuin is the burial place of Lord Iemitsu the third shogun of the Tokugawa Shogunate. There are many steps to climb with a rewarding view at the top. The beautiful Yasha-mon Gate is a prelude to the magnificent architectural designs you will see at the main hall. Lots of gold and 140 dragons are painted on the ceiling. It is another designated National Treasure well worth the visit.

From Taiyuin there is a trail that leads up to Shiraito Falls passing several monuments and ending at Takino Shrine. The falls appear in a book written in 1486. Although small, the surrounding scenery was very picturesque. The round trip walk from Shinkyo Bridge to Shiraito Falls is approximately 5 kilometers.

We walked another two kilometers to the Nikko Station Hotel, which is directly across from the JR Station. During our travels throughout Japan we have stayed at well over 100 hotels, and at most we've opted for the breakfast plan. I would rate the breakfast buffet at Nikko Station Hotel at near the top with regards to selection, quality, and quantity. There is absolutely no reason to leave hungry. The buffet includes all types of western and Japanese style foods and beverages. The rooms were comfortable and, it being Nikko, the hotel included an onsen (Hot spring).

If you want history, hiking, good food, hot springs, and a change of pace then you need to visit Nikko. 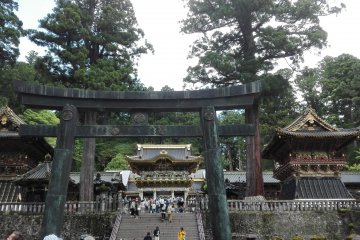 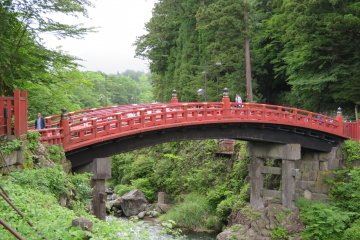 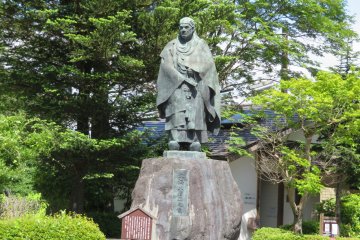 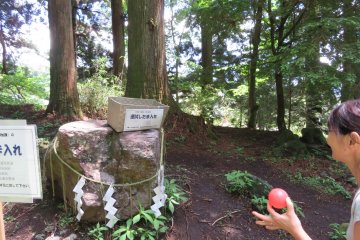 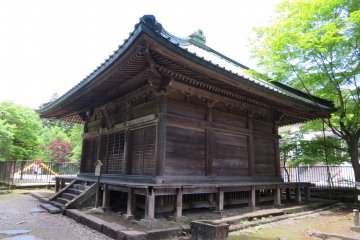 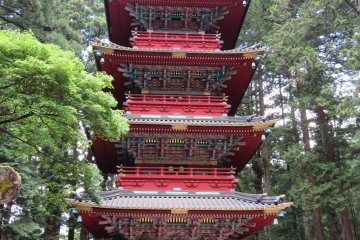 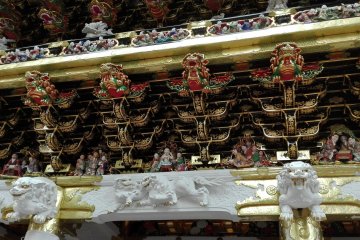 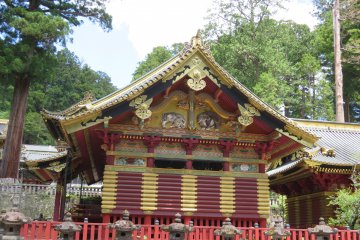 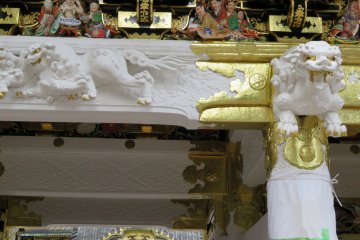 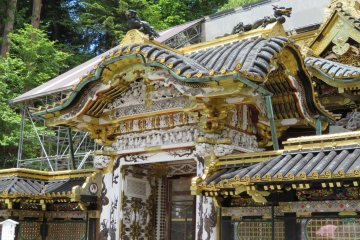 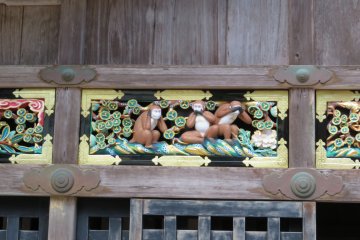 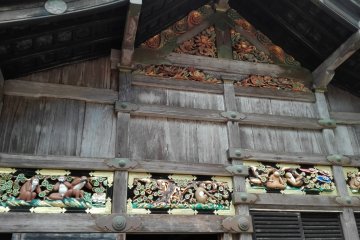 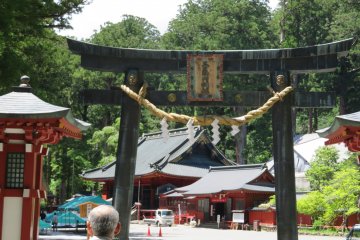 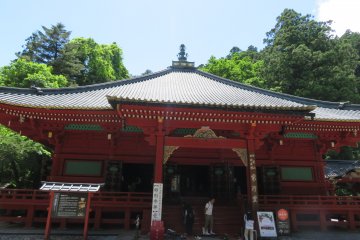 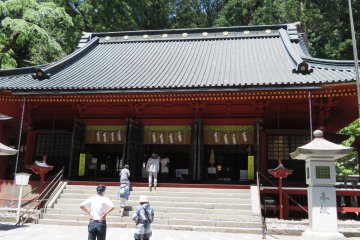 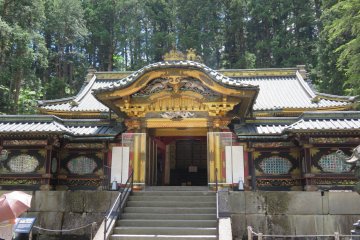 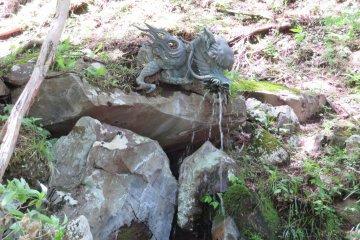 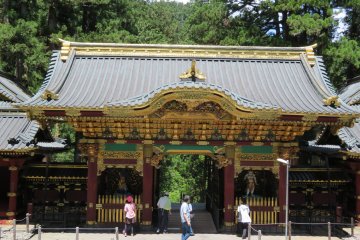 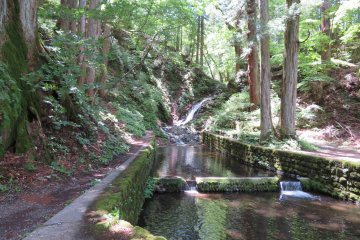 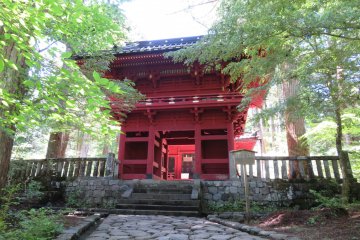 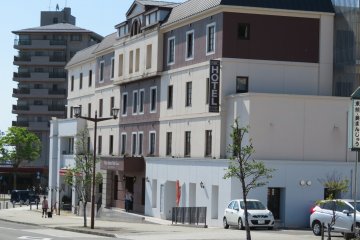 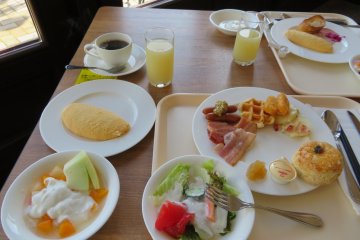