On the eastern shore of Lake Biwa, the biggest inland lake in Japan, Hikone is a small city in Shiga prefecture. I was here on a weekend in October when the Buddhist Altar festival happened to be held. Tourists flock here to enjoy the amazing castle and the beautiful scenery surrounding this city.

The busiest district is on the west of the train station and south of the castle. Nanamagari, where the Buddhist altar festival was held, was of course full of visitors on that day; otherwise few people would go over there. However this is an interesting place easily overlooked. Here is one of the few places in Japan where traditional Buddhist altars are produced. Other than shops selling finished Buddhist altars, there are workshops responsible for specific steps for producing the altars. The creativity and professionalism demonstrated by the craftsmen is very respectable.

It is very pleasant to stroll along the river that acts as an essential water source for the rice fields lying further south of the city. Turning right into the centre you reach Yume Kyobashi Castle Road, the main shopping and sightseeing street in front of the castle. Dark brown traditional houses lined the street until the moat. There were originally three moats surrounding the castle. The outer moat does not exist anymore—reclaimed and occupied by modern streets—while the middle and inner moat are still intact. Tourists can hop on the house-shaped boats that go around the castle in the inner moat. Built from the ruins of other castles on nearby Sawayama, the castle was constructed in 1604 by Li Naokatsu after that area had seen many battles between Tokugawa and his enemies. Due to its intactness and rich history, this castle was recognized as a national treasure in 1952. During holidays it could be very crowded, waiting time for entering the castle keep could be more than an hour. So do plan the visit before head.

On the north of the castle the Genkyen is also built by the Li family, next to which is Genkyu Rakurakuen, the residential palace of Li Naooki. This makes Hikone castle a unique example  that residence and garden were built on the ground of a castle.

Further north over the invisible outer moat an area left unused. A big lake that was once here has been reclaimed. The land is too soft to have buildings constructed on it, therefore it is left still empty, which makes for more green area for the city and an unblocked view to the mountains in the north and the nearby lake.

If walking back is too stressful, there are buses running between the castle through the main streets and the main train station. These old style buses are beautifully coloured in red and white which matches the colour of Hikonyan, the mascot created by the city government as a representation of Hikone.

I had spend almost the last 10 years traveling to different corners of the world seldom reached by others as tourists. Iraq, Kosovo, Albania, Bangladesh and Ukraine are among many others. To see and smell a place first handedly is absoulutely differnt from reading and hearing from mass media. Jap... 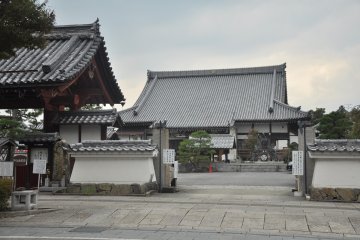 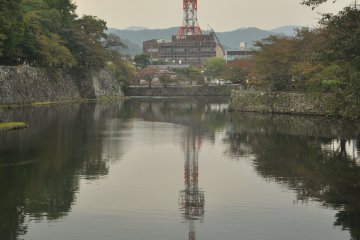 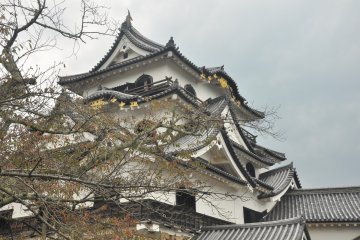 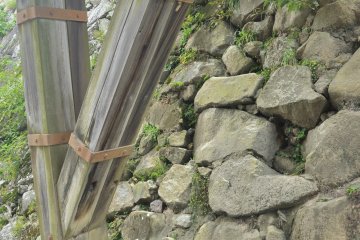 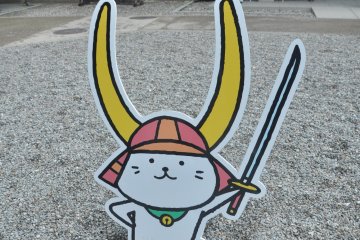 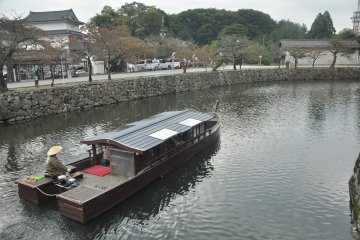