Gyoda City is located in northern Saitama prefecture and known for the historical Oshi Castle, originally built in 1490 and known as the "Floating Castle". The area was depicted in a 2012 theatrical movie of the same (original title: "Nobou-no-shiro"), which told the story of the siege at Oshi Castle and the leader, Nagachika Narita.

Gyoda is known for its traditional industry in producing "tabi" socks, usually worn with kimono. Even today, Gyoda is the largest producer of tabi throughout Japan. The area is also well-known for its lotus - take a trip during the summer and you will be able to see over 40 different kinds, especially at the "Kodai Hasu no Sato" (Ancient Lotus Pond). There are also great festivals year-round, often where people will wear traditional costumes and re-enact traditional stories from Gyoda's history.

Gyoda is also well-known for its friend jelly (or "zeri-furai") made from potato and also "furai" (日本語), a kind of pancake made from vegetables and great with a variety of sauces. This one of the most favourite dishes among Gyoda locals. 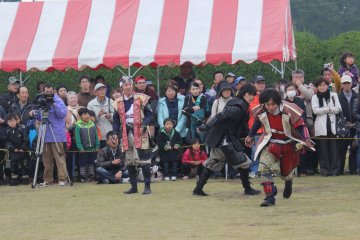 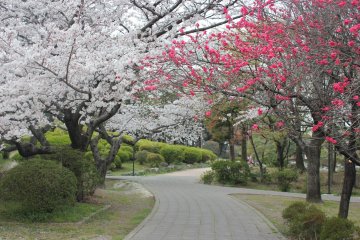 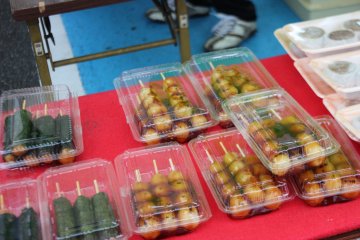 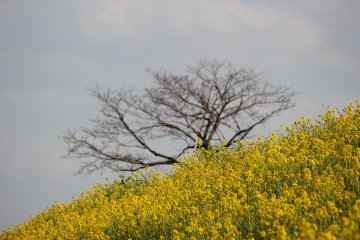 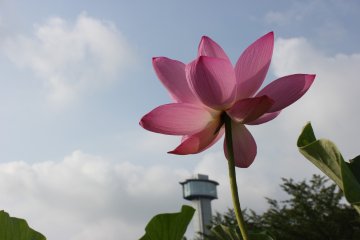 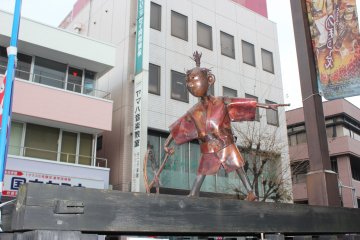 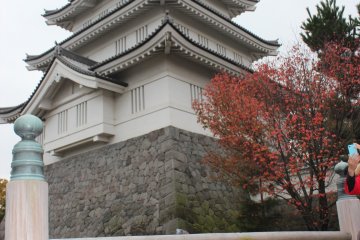 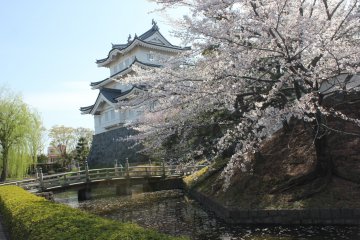 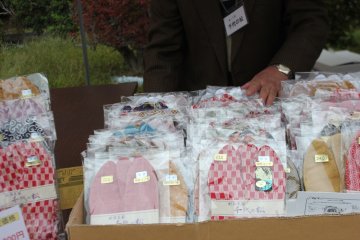 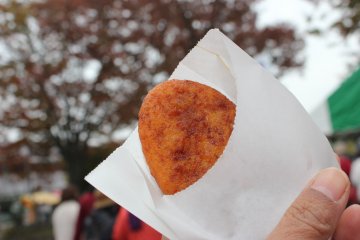