As the one of the biggest cities in northern Saitama Prefecture, Kumagaya plays an important role as a business and commercial center. For those reasons, Kumagaya has a pleasant JR station which becomes the city's main gate to other areas around Saitama Prefecture and even around Japan. There are three lines that serve Kumagaya station: JR East Joetsu and Nagano Shinkansen, Takasaki Line and Chichibu Railway. So if you stay around northern Saitama, JR Kumagaya station will be very helpful to in your journey through Japan.

The station first operated in the Meiji period. On July 28th 1883, the station started to operate a service to Ueno Station as the first phase of Japan Railway's Takasaki Line. Over the years, this station expanded its line and, even now, the Takasaki Line still proudly runs along with JR East Shinkansen and linked with Chichibu Railway. The station is also identified with the statue of Naomi Kumagai riding a horse, a famous soldier who served the Genji Clan during the Heian period.​ There is also a statue of a boy with his baseball also symbolizing the city's sporting pride.

As the main hub in northern Saitama Prefecture, JR Kumagaya station accommodates many convenient places inside. You can grab lunch or dinner in some of the restaurants just ahead of the ticket counter. You can also find many places to kill time when waiting for the train: take a coffee break in the nearby Starbucks, or maybe just to grab some snacks in the convenience store. This station also has useful facilities like coin lockers, so you can drop your baggage while you are traveling.

Not only a hub for business activity, this city also brings much happiness to the local population, especially in springtime. This city for centuries has been a popular destination of hanami or cherry blossom. The place became famous in 1927 when the former Kumagaya-zutsumi embankment became officially recognized as one of the nation's natural monuments by the Japanese government. So this attraction not only draws the city residents but also people from around Saitama and Tokyo. Besides, in the spring you can also wander around the city just by following the Hoshi-kawa river. You will see several parks on the way with nice monuments or statues.

Whether you're staying inside or outside the city, Kumagaya station can be central to your movements around the Kanto region. While staying here, once you have finished exploring the city, you can continue your journey to other cities in Saitama, Gunma, or even Nagano and Niigata.

Trying to make the world home. 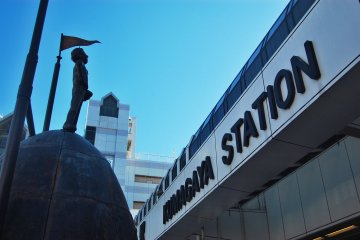 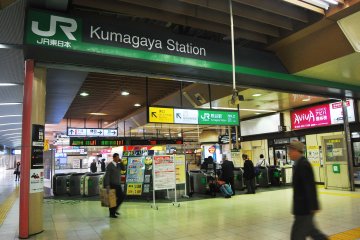 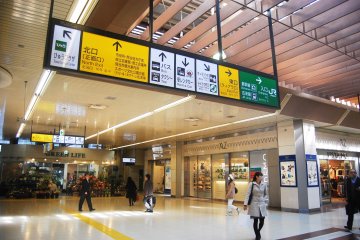 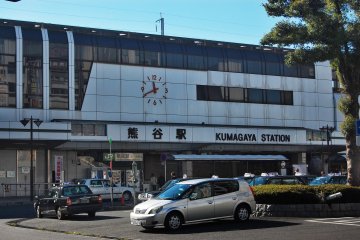 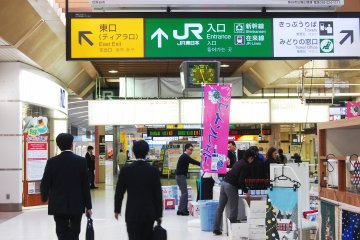 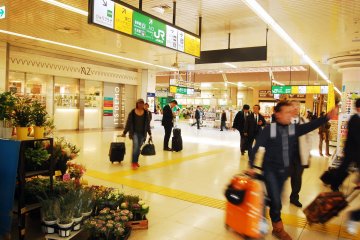 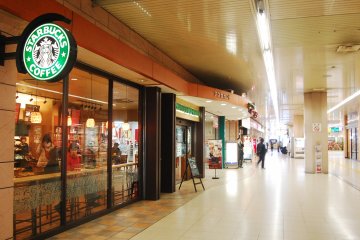 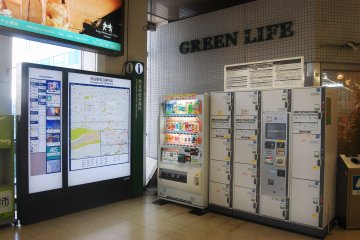 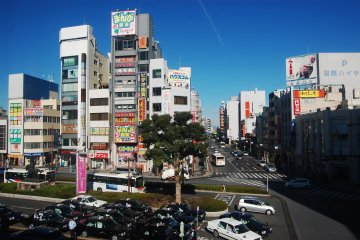 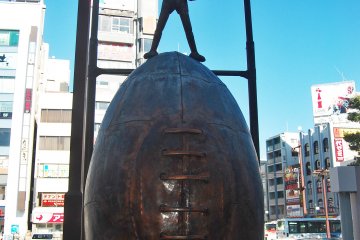 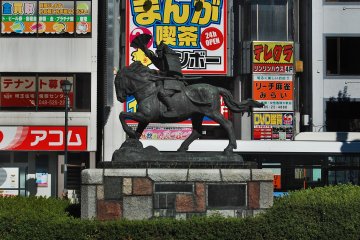