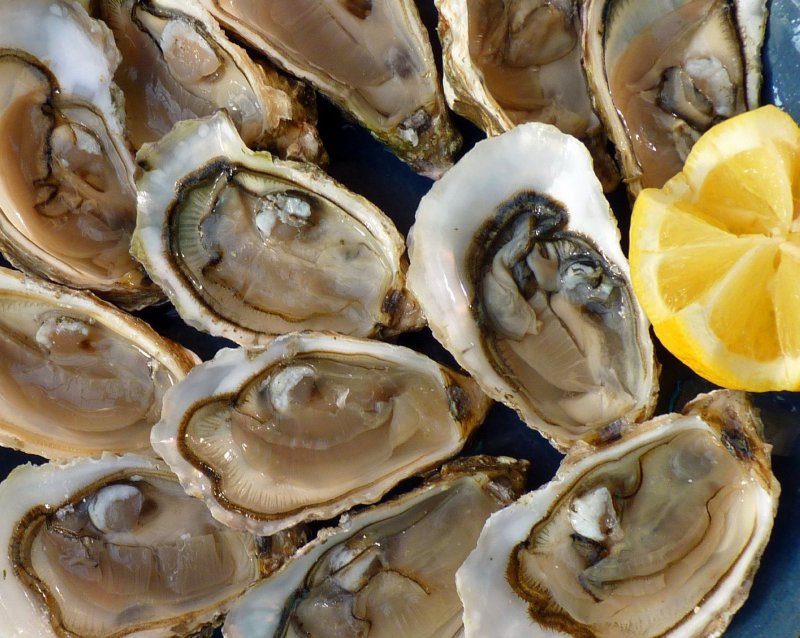 Oysters are a specialty of the Nitoyo Coast area (Public Domain)

19 restaurants serving up the region's specialty

The Nitoyo Coast stretches from the southern part of Oita Prefecture to the northern part of Miyazaki Prefecture, and it's famous for one thing in particular - rock oysters. The oysters in this part of the country are nourished by mineral-rich seawater from the Kuroshio current and ultra-clean rainwater that flows from the region's mountains, creating the conditions for larger, richer, and creamier oysters than in other locations.

Now in its 6th year, the Nitoyo Coast Rock Oyster Festival celebrates the revered local delicacy, with several different restaurants in Saiki City, Nobeoka City, Kadogawa Town, and Hyuga City participating in the event. The 19 businesses involved can be found on the PDF flyer here (in Japanese), and there is a stamp rally with prizes available for those who dine at multiple stores during the event dates.

The addresses, telephone numbers, and operating hours for the 19 participating restaurants can be found on the event flyer.