Grab a cup of joe at your local Doutor (Photo: Todd Wojnowski)

Cheap and friendly place for a cup of coffee and sweets

You won't need a map for this one. Doutor is a nationwide franchise chain of coffee shops, and with over 900 locations across Japan, you're never very far away from its ubiquitous black, yellow, and white signs.

Doutor flame-roasts its coffee, a method which it uses to justify calling itself a gourmet coffee option. However, that's not the general perception of Doutor cafes, and neither is it reflected in the price. Doutor is a cheap, friendly place to duck in for a quick cup of coffee and a snack. Any time of day or night, it can be found full of people passing the time, reading the newspaper, studying, or catching up with friends.

Doutor has a fairly decent-sized menu. It has a large variety of coffee and tea drinks, and in addition has everything from smoothies to juices and seasonal treats. The matcha tea and hot chocolate are personal favorites of mine. I'm told the regular coffee is "average."  As for snacks and desserts, Doutor has a variety of cakes, cookies, and other sweets, some made fresh and others pre-packaged. The food menu includes hot dogs, calzones, and some very addictive Milano sandwiches. The prices are quite affordable. The menu has plenty of pictures, and there are usually English menus available upon request.

These days, Doutor seems focused on updating its motif. Many of its shops had a very 1980's feel to them, were decorated with a blah yellow color, and reeked from decades of stale cigarette smoke. Now, however, shop after shop seems to be undergoing renovations. At the very least, separate smoking rooms are being created. At the most, they are completely updating the whole look to a very sleek, modern appearance with dark wood and comfortable coves for tables.

As a brand, Doutor also has several variations. It has a high-class branch called "Le Doutor Cafe," which at the time of this writing has two branches in Tokyo and a third in Sendai. Doutor also owns several other chains of coffee shops throughout Japan, including Excelsior Caffe and Cafe Colorado. Doutor is also expanding internationally, and has 300 locations overseas, in countries including South Korea and Singapore. You can also find Doutor drinks in convenience stores and supermarkets. 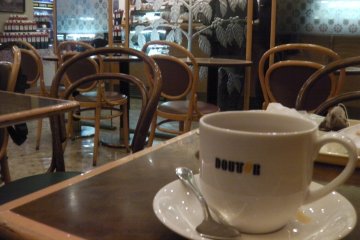 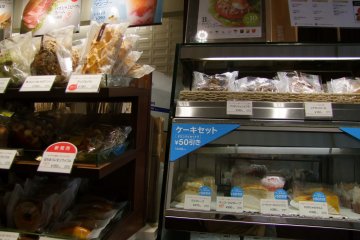 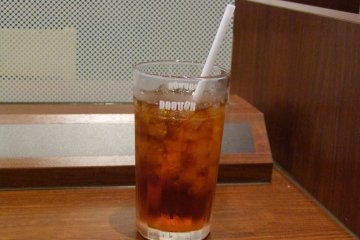 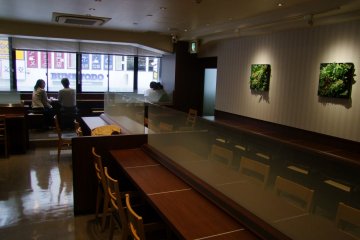 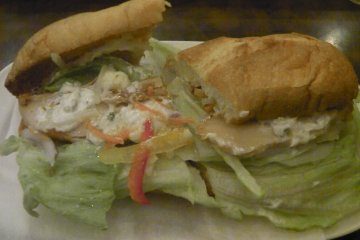 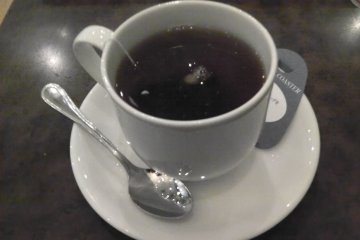 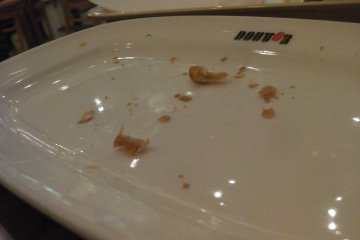 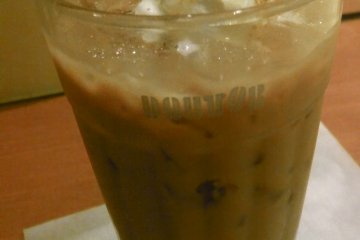 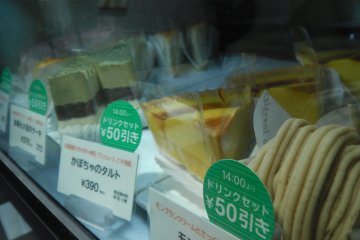 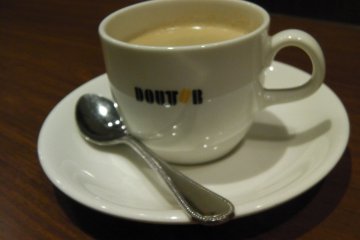 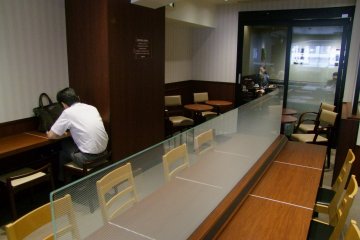 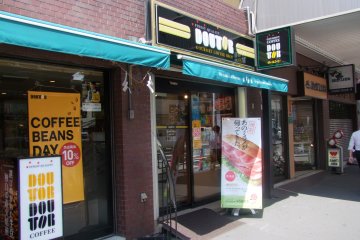