The idea of ambling around in your birthday suit in front of friends might not be your cup of tea, but indulge me for a second please. It is autumn, and on a cold clear night you’re sitting in a luxuriously comfortable 40+ degree bath, staring dreamily at the stars. A couple of old blokes chattering away in the corner, cheery-eyed and relaxed. Surrounded by rocks, greenery, and a colourful blanket of illuminated autumn leaves. A faint trickle of a waterfall in the background.

Kinosaki is famous for its invigorating onsen (hot springs), and has seven sotoyu (public hot spring bath facilities). Most folk put on a yukata (a casual cotton kimono) and geta (wooden sandals) and meander around town visiting the different baths. There is a ticket called Yumepa that allows you to enjoy the seven sotoyu baths unlimited between 2:00 p.m. and 10:00 a.m. the next day. What I like most is that Kinosaki looks and feels very different to the more modern cities, and that’s its main allure. You really feel like you have gone back in time to see some of the old Japan. The town itself has a very nostalgic and ambient atmosphere. Wonderful traditional Japanese architecture is ever-present in the design of the hot springs, souvenir shops and restaurants. Cherry blossom trees and weeping willows also adorn the Otani-gawa river, adding to the charm.

One of the great pleasures of Japanese society is the bathing culture. Just be aware of the etiquette, the bath is for relaxing in, not washing, make sure to lather up and rinse off completely beforehand. The hot springs have separate sections for males and females, as well as shampoo, towels and lockers. A serene and blissful experience, sitting in the warm spring water savouring the sights and sounds of the open air, you will literally feel like you do not have a single worry in the world. Disrobe and fear not. Japanese people have been doing it for centuries. Just do it.

Kinosaki Onsen is accessible by train from Kyoto, Shin-Osaka, Himeji, Sannomiya, and Tottori in 2 to 2.5 hours with one or two transfers. By bus from Osaka (Hankyu Sambangai shopping centre), it takes about 3 hours and 20 minutes.

Ben Humphreys lived in Osaka from 2003-2010 and from 2013-He loves Japan, and hopes to convey some of its allure and magic via Japan Tourist. Here is just some of what he loves about Japan, his spiritual homeland.Good action. 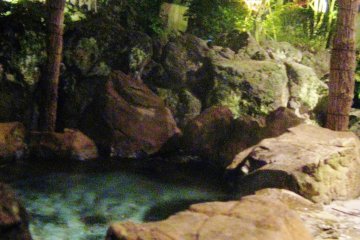 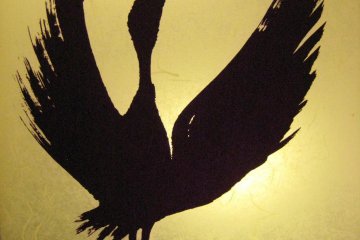 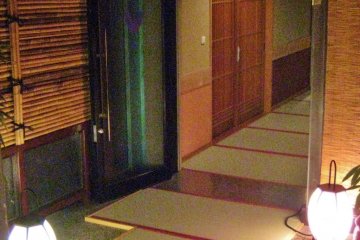