As a native of Chicago, and a lover of architecture and design, I was a little surprised the first time I heard there was a house designed by famed American architect Frank Lloyd Wright (June 8, 1867 – April 9, 1959) in Hyogo Prefecture. The Yodoko Guest House can be found in Ashiya, an upper-class city bordering Kobe and sometimes referred to as “the Beverly Hills of Japan."

The house was designed in 1918 for the Yamamura family, the wealthy owners of a sake brewery in Kobe, as their palatial mountain getaway. In concordance with Wright’s belief that a structure should be in harmony with the nature around it, the four-floored house steps up the mountain landscape, never exceeding more than two stories being stacked on top of each other. It gives the house a sort of understated presence that is far more impressive than if it had simply been a four-story building jutting out of the mountainside.

Like many of the more famous houses by Wright, no expense was spared inside or out. Art deco masonry is found throughout as well as custom copper designs and intricate wood decorations and window vents. The house also includes custom furniture by Wright.

One of the more interesting details about the history of the house is a story alleging some controversy over its design. While Wright planned everything, the actual construction of the house was overseen by Wright’s Japanese disciples. In accordance with the wish of the Yamamura family, the house was built with several rooms that included traditional Japanese tatami mats as flooring. This was in contradiction to Wright’s design, and the builders had to build several walls unnecessarily thick to make the very specific dimensions of the tatami line up with Wright’s original layout.

Wright designed 14 buildings for Japan, only six of which were ever built. Today, the Yodoko Guest House is one of only four remaining structures, which also include the Jiyu Gakuen Myonichikan, the front lobby of the Tokyo Imperial Hotel (located in a museum), and the lone living room of the Aisaku Hayashi House. It’s really a shame he didn’t do more work here. Wright’s obsessive attention to detail, his passion for creating harmony between nature and architecture, and his desire to create everything with the highest of standards lines up so well with Japanese design philosophy and work ethic.

Please note that the Yodoko Guest House is only opened to the public on Wednesdays, weekends, and national holidays.

This article is a re-working of a post originally published on my personal blog.

I enjoyed living in Japan for nearly seven years. After studying Journalism and Japanese studies in Chicago, I first went to Japan in 2005 and taught English for two years. I returned to the States, but I soon found myself back again. My second time in Japan was only for one year, which I spent w... 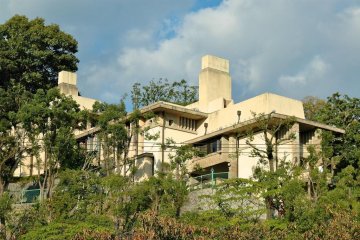 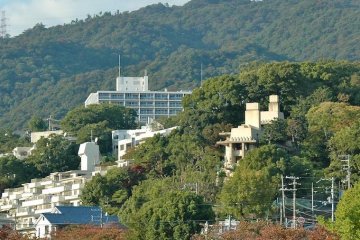 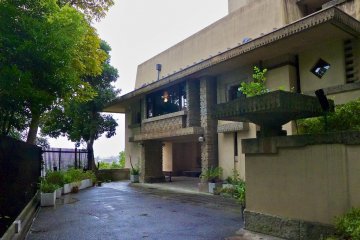 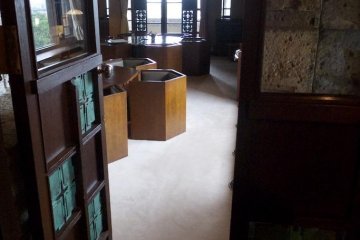 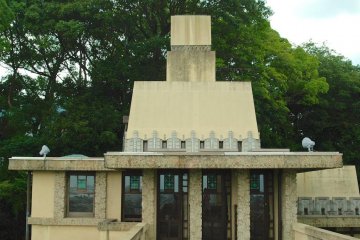 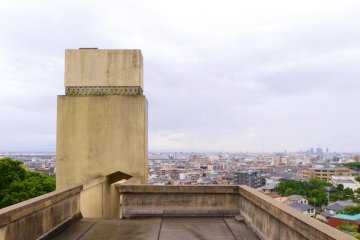