It was there even before the city

Surrounded by modern buildings such as banks, skyscrapers, and hotels, the Sapporo Clock Tower sticks out distinctively. The clock is 135 years old and has an awesome history that is closely tied to Sapporo despite its size.

It was first built in 1878 as a military drill hall for defense purposes. However, as the years went by, the hall was used for a variety of purposes other than military drills and physical education.

In the first level of the clock tower, there is an exhibition on the history of the college, complete with artifacts of food the students used to eat and notes that they took during their education. Even though the display space is not extremely large, the authenticity of the building, enhanced with the creaking of the wooden planks under my feet somewhat transported me back into time.

The Japanese men who received an English-style education under William S Clark and his colleagues learned English, agricultural techniques and even converted to Christianity. The information in the display area has English accompanying and I learned a lot about the histories of the college and the city.

At the second level, there is a music hall and a model of how the clockworks. I was fascinated by the fact that the clock is powered by the force of gravity alone. A 50-kilo stone box and 150-kilo bell are hung at the bottom of the clock, which cranks the gears and keeps it moving over more than a century.

As the clock tower is as old as the young city of Sapporo, it’s a truly historic spot. To know Sapporo more, you have to pay the Clock Tower a visit! The entrance fee costs an affordable 200 yen. Luckily for me, the hotel that I was staying in, Hotel Pearl City Sapporo, is located just 2 streets away from the Clock Tower. However, it's only a 10-minute walk directly south of JR Sapporo Station, so a great way to start exploring the city.

A tip for you when you visit the Clock Tower: ditch the photo spot located in the yard of the clock tower building and go opposite the building with a balcony on the second floor. The view and photo spot are not only better but also significantly less crowded.

From a tiny red dot on the map, Singapore. The size of my country is only one of the many reasons I grab any opportunity I can to travel and live in places other than home. I love photography, writing, yoga, and going to beautiful or quirky cafes. My life goal is to learn as many languages as pos... 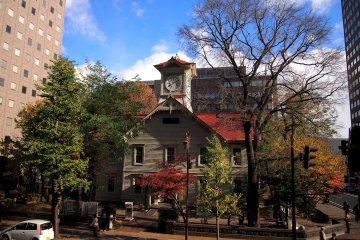 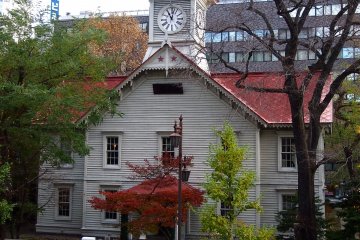 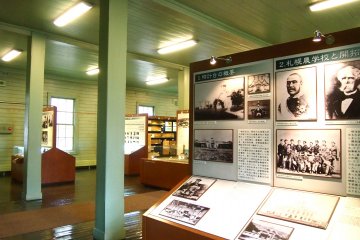 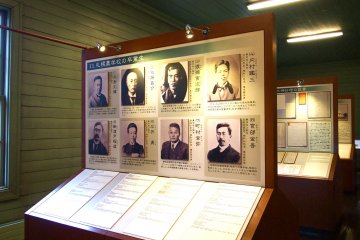 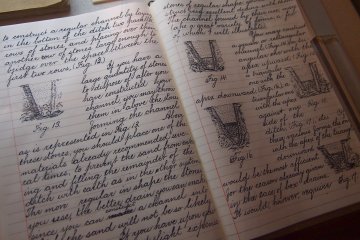 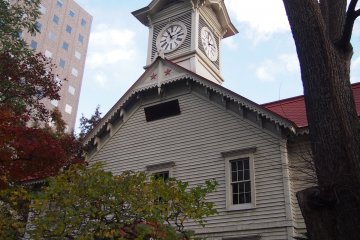 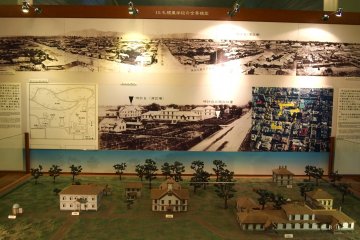 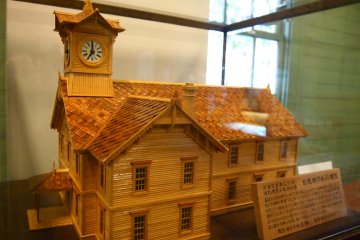 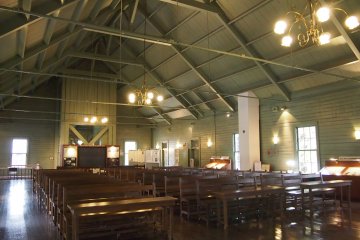 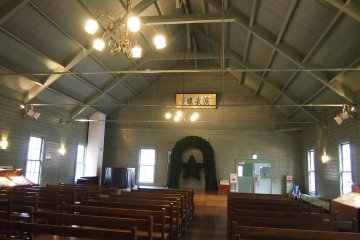 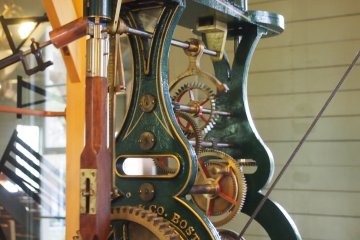 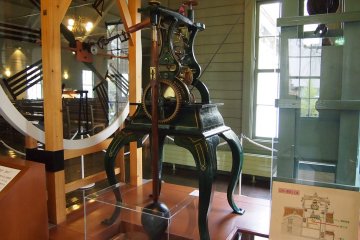