The Kure region is located to the south-east of Hiroshima and is known for ship production, which was particularly important during wartime. Since my friend Kimi and I were not very interested in war history, we decided to spend our visit enjoying the area's onsen. The day was chilly and very gloomy with regular showers – just perfect for onsen!

From Hiroshima we headed to Kure by train (JR Kure Line), and made a stop at Yamato Harbor near the Kure Maritime Museum. The sight of the huge grey submarine Akishio was impressive! Maybe because of the weather, Kure appeared to us as very grey and too industrial. There were many grey ships and elevating cranes on grey water. Though there was nothing particularly exciting in that view, I was still interested to see the real Japan outside its big cities.

From Kure we took a local bus to the island Kurahashi-jima. From the bus window I saw many traditional Japanese houses, mostly two-storeyed. They were dark brown wooden houses with roofs covered with grey ceramic tiles. We passed concrete walls with small round holes that looked like fortifications, which was strange for me. I asked Kimi about them but she didn’t know as she was visiting those places for the first time, too.

The bus crossed a red bridge to Ondo area, and quite soon after crossing it we arrived at our destination. The concrete building of the onsen wasn’t beautiful or interesting at all, but it was surrounded by greenery on one side and Hiroshima Bay on the other. In the lobby we found a big model of an old ship made from wood. Exploring the history of centuries gone by is always interesting…

The onsen itself was just gorgeous! It featured different indoor and outdoor baths which included water massage and other functions. We tried all kinds and finally settled in a half-reclining shallow bath with water waves. From a big window we could see the waters of Hiroshima Bay. I've visited many onsen both before and after this trip, but this one was unforgettable for being so comfortable and relaxing. Unfortunately, I can’t remember the name of the onsen or its exact location because I was brought there by my friend.

I wish we could have spent more time there, but we had to return to Hiroshima for an evening concert. On the way back the weather became worse and it rained heavily. The view was grey and sad, but I believe it would be cheerful on bright days. 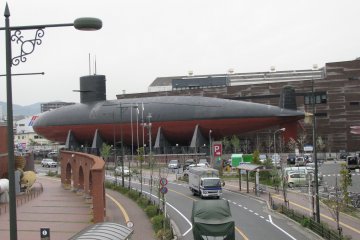 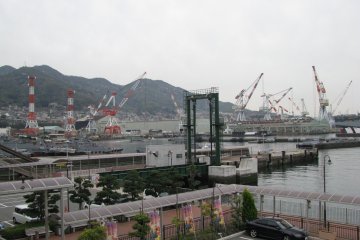 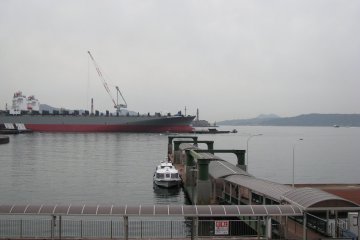 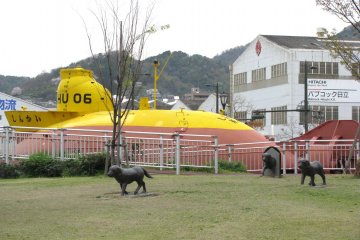 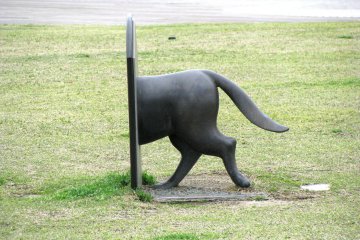 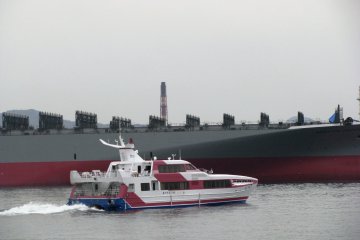 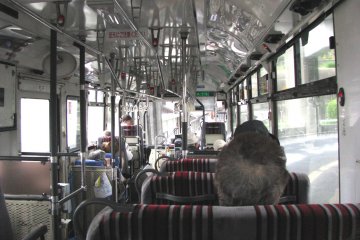 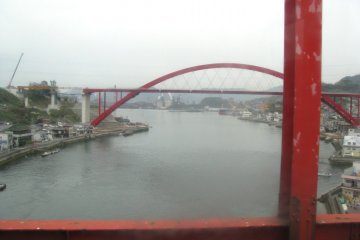 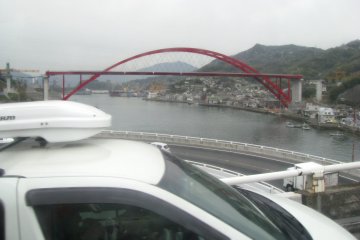 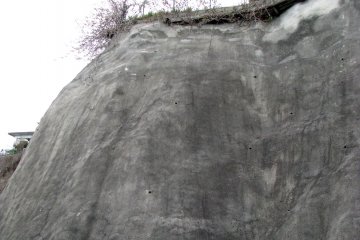 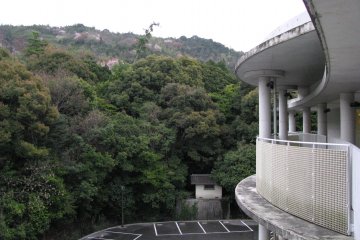 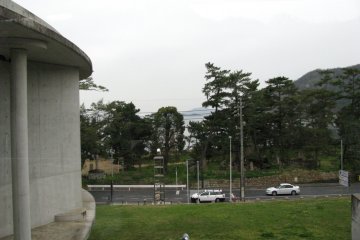 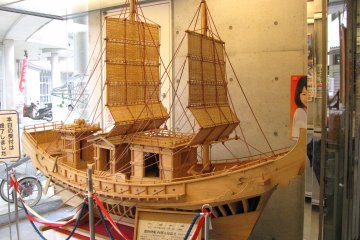 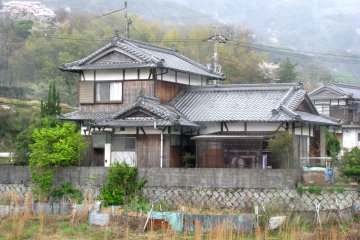 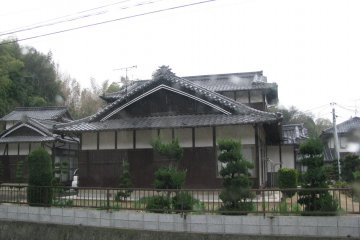 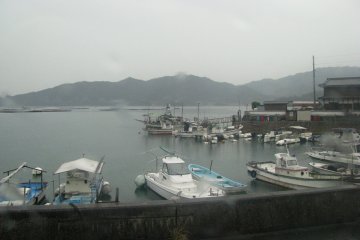