The National Archive of Japan

With a wealth of written materials at its disposal, the National Archives of Japan features three documents considered important enough to be listed as an Important Cultural Property.

One of the works held is the Sohan Kyosokoin, a Song Dynasty rhyme dictionary dating back to the mid-to-late 12th century. Made up of five books, the rhyme dictionary features over 26,000 Chinese characters complete with pronunciation details. Designated as an Important Cultural Property in 1957, they are the only known extant versions of the complete works.

Another series of works awarded Important Cultural Property status in 1957 are the seven books making up the Sohan Yoshosenseishu, a collection of Chinese poems and writings by Huang Tingjian of the late-11th century. One of several recognised masters of calligraphy and poetry, Huang's works here provided the model for Buddhist priests of the great Zen temples of Kyoto.

The third document held by the National Archives of Japan promoted to Important Cultural Property was given its status in 1956. The twelve books of the Sohan Tobashu, a collection of poems and writings by Su Shi, from the late 11th century. Considered to be the oldest extant work of the Su Shi, his writings were studied extensively by priests and monks of the temples of Kyoto from the 14th century. 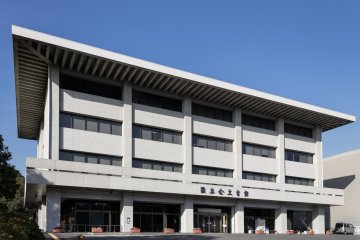 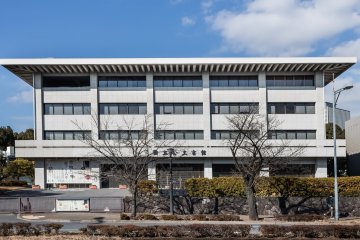 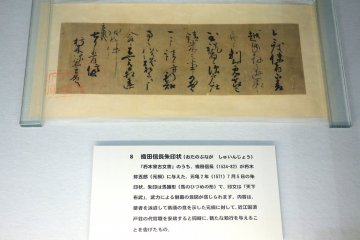