A children's discovery in Tokyo

Despite its business and administrative image, Tokyo is far from being short on things to do for families and children. From public parks to adventure courses, from eateries to museums, family-friendly Tokyo is real, offering no end of places where parents and their kids can enjoy time together.

One such place is the aptly named Science Museum. Five floors of building with four floors of interactive fun, the Science Museum is set amongst the beautiful surrounds of Kitanomaru Park and features the Imperial Palace and the National Museum of Modern Art as some of its esteemed neighbours.

While the exhibits are mainly in Japanese, the reception desk on the ground floor offers an English guidebook for visitors. The same floor is also home to the gift shop and museum cafe. Once you've picked up a copy your guidebook, the rest of the museum organises itself according to theme with each floor dedicated to different aspects of the scientific discovery. The second floor centres on driving, robots and bicycles. The third floor focuses on electricity and the atom, the fourth looks at iron while the fifth floor is all about mechanics and optics.

Throughout all of this, visitors get the chance to try out various mechanical pulleys, electronic devices and all sorts of scientific contraptions. Issues surrounding climate change feature, 3D printing gets a look-in while driving simulations are always a popular activity. There is no doubt that the museum does a good job in providing something for everyone.

Tickets range from JPY400-500 for school age children while adults enter for JPY880. Surrounded by a beautiful public space and sites of significant cultural quality, the Science Museum brings the scientific and technological worlds straight into family hands, adding to the possibilities that family-friendly Tokyo offers.

Take the Toei Shinjuku Line or either the Metro Tozai or Hanzomon lines to Kudanshita Station. The museum is an 8-minute walk from Exit 2. 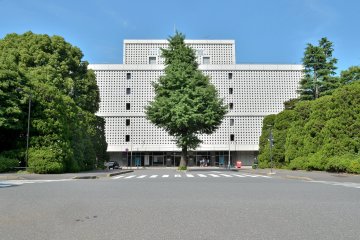 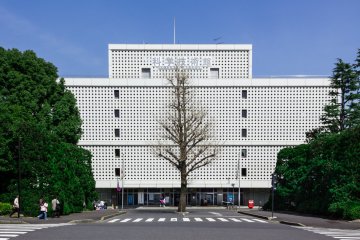 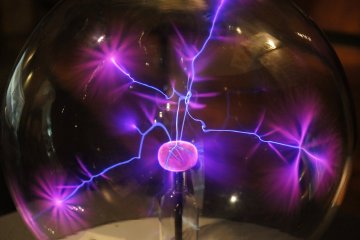