On our many trips to the Tohoku region, Koriyama has always been the place to change trains for other destinations and this trip was no exception. However, the layover time to catch the Shinkansen back to Tokyo was close to five hours. We did not relish the idea of sitting in the crowded waiting area for that long. During breakfast at our hotel in Aizu-Wakamatsu we checked the Koriyama city web page and found there were several large parks not far from the station. A plan developed and as soon as we arrived we boarded a bus to the Koriyama City Hall.

Just a few blocks down we came upon Kaiseizan Park. Created during the Meiji Era, the large pond was originally made for irrigation. There are over 1300 cherry trees and during spring the park is a major attraction for Fukushima Prefecture. Back in 1990 the tall monument cradle of Asaka Pioneering was constructed as a tribute to frontiersmen. Even though it was late fall there were still roses in bloom at the Rose Garden, which has 810 rose bushes with 440 different varieties.

We walked across the scenic red bridge over the pond, and headed next door to Kaiseizan Daijingu Shrine. It is dedicated to the blessing of children and agriculture.

There were beautiful fall colors throughout the shrine grounds. Each building was designed to meet the needs of the local community.

We started back towards Koriyama station by way of Hayama Park. The park was a riding ground of Prince Nagayasu Tanba, former head of the Nihonmatsu Clan. There is a small waterfall that commemorates the construction of the very important Asaka Canal in 1882.

Next door is the very nice 21st Century Memorial multipurpose park with a large learning center, a hall for concerts, tea room, and a flower arrangement facility. In the spring you will see many cherry blossoms, and thousands of colorful tulips throughout the park.

We continued our walk back to Koriyama Station for a nice lunch at a Chinese restaurant. With a little over an hour left we walked over to the Big I building, the highest in Fukushima Prefecture. This building houses a high school, civic center, Science Hall with planetarium, a graduate school of Fukushima University, and of course shopping floors. We went up to the 22nd floor observation area for a view of the city and were rewarded with a colorful rainbow off in the distance.

Koriyama has many additional attractions, parks, museums, shrines/temples, all within the city limits, and not far from the main train station. Next time you have a layover, try exploring this beautiful pioneering city, or better yet - plan to spend a day or two.

Take the Shinkansen from Tokyo to Koriyama 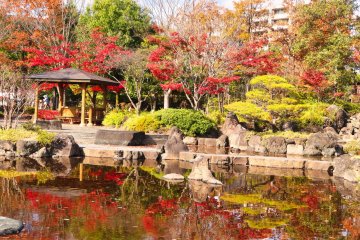 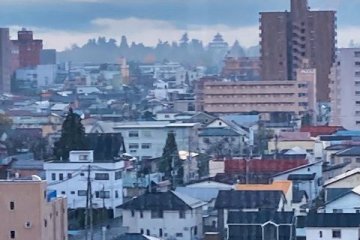 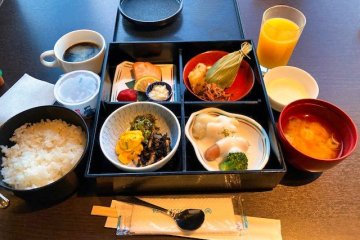 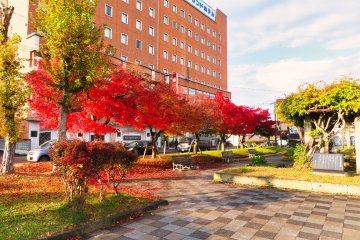 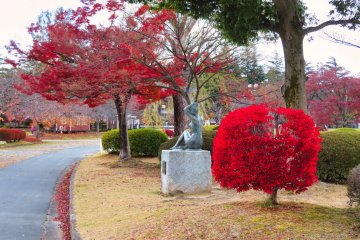 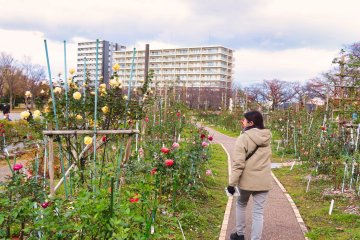 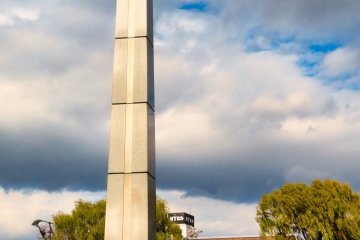 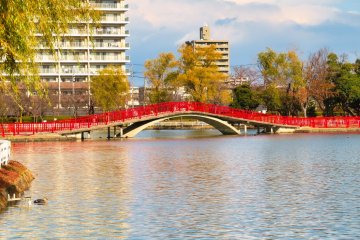 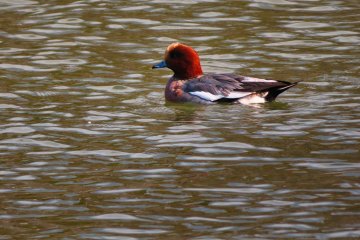 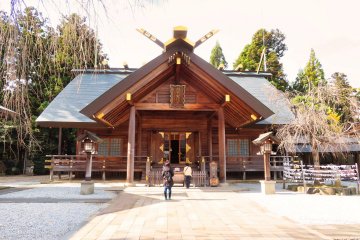 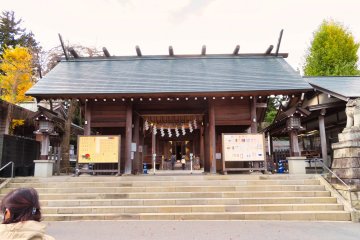 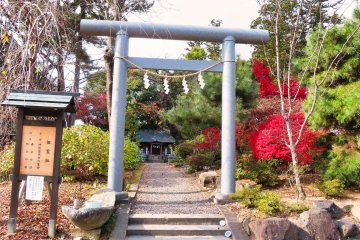 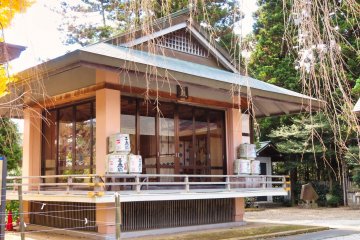 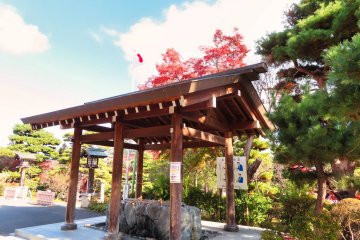 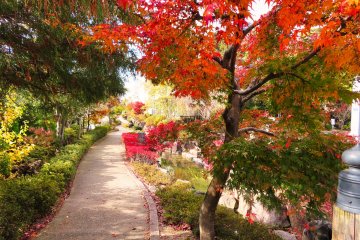 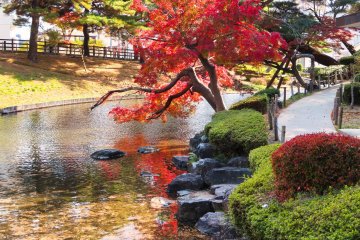 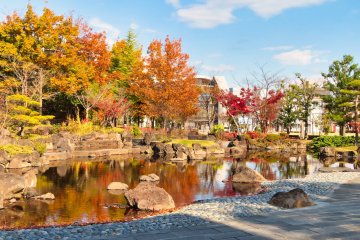 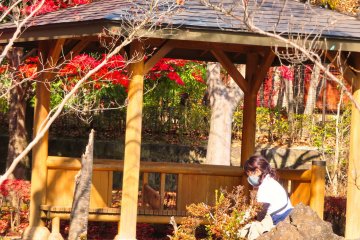 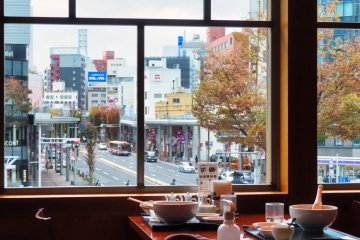 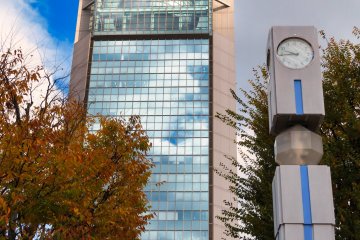 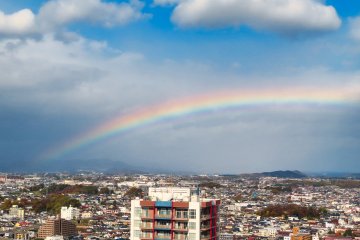