A garden outside the sixth floor restaurant (Photo: Peter Sidell)

Planning a trip to Koriyama one time, I booked two nights at the View Hotel, cheap and central. Not long after, I received an email from the manager (in polite and clear English) telling me there was a problem at their end, and offering either a refund, or a free switch to the View Hotel Annex. A quick look online showed me that the Annex was more central and more modern, so I took the switch.

It's quite a grand place, on an intersection close to the station, with a big lobby and attached cafe and shops. I arrived around 1:00pm, but was able to check into my room straight away, and settle into my room before heading off for lunch at a nearby dining bar.

My room was noticeably bigger and fancier than those at other hotels in the same price range; that extra four square metres did make it easier to set myself up and manoeuvre around the room. As well as the standard business hotel amenities of kettle, lamp, safe, TV and fridge, I had free water, a little ice bucket, extra pillows, and a full length mirror to admire myself in. The bed was comfortable, the design stylish and modern, and even the free sachets of tea and coffee were more than usually fancy.

For breakfast there were two choices, western or Japanese, and staying for two nights allowed me to try one of each. (It's usually a buffet, but this was closed for safety owing to Covid-19.) I enjoyed both! Each had a variety of small dishes on the tray, and they were tasty and filling, setting me up well for the day.

Breakfast was in the sixth floor restaurant, one of the hotel's numerous dining options. As well as this and the lobby cafe, there are two Japanese restaurants offering kaiseki and teppanyaki respectively, a highly regarded French-Japanese restaurant, and the top floor Star Road Bar, where you can admire the nighttime view of the city over an award-wining cocktail.

There's a range of rooms, from the vast Executive Suite through a nice-looking Japanese room down to standard singles, twins and doubles, though these are still a decent size. On the website, the cost per night starts at ¥9000 for an economy single, up to ¥100,000 for the Executive Suite, though it may be possible to get different rates on booking sites.

It's less than five minutes' walk from the west exit of JR Koriyama station, on the left as you walk away from the station on Ekimae-dori. 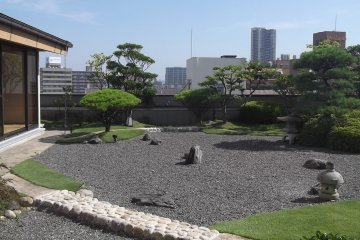 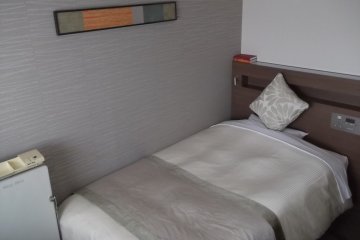 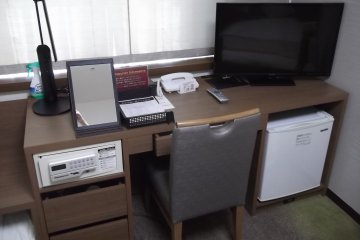 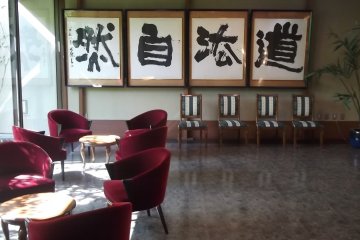 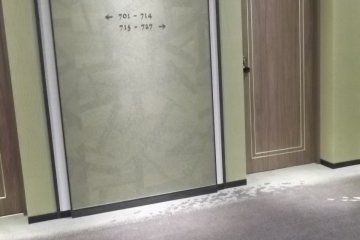 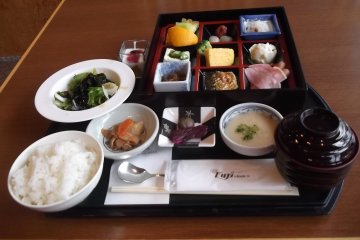 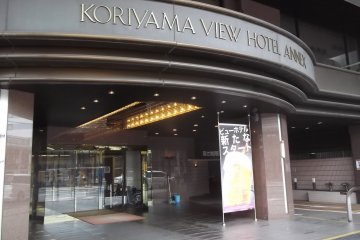