The park is so large she doesn't seem so impressive from far away (Photo: Sarah Chaney)

Enjoy expansive gardens and climb 40 meters in a statue

With plans to build finalized in the 57th year of the Showa Period and looming above the surrounding landscape at 57 meters in honor of the 57 year old founder, stands a female Buddha statue gazing lovingly down at the baby boy cradled in her arms. Heading into Aizuwakamatsu City along Highway 49 from Inawashiro lake, she is a well known landmark to the locals.

Kannon, the Buddhist deity of compassion, is hollowed out for visitors to climb a winding stairs up to shoulder-height to enjoy a stunning, 360-degree view of the surrounding region from windows located at various points along the stairwell. While there is no outdoor view from the top, there is another beautiful shrine at the top of the stairs, before visitors head back down. The long climb seems much shorter thanks to the 10,000 miniature gold statues of Buddha lining display cases winding up the staircase alongside visitors.

Located in Aizumura, a large garden just off the highway, there is more to see than just the statue. Located around the large garden are several Buddha statues of various styles and made of various materials such as wood carvings and stone, including a giant sleeping Buddha. Taking a leisure stroll through the park past various shrines, over bridges and ponds will take some time. If you are short on time, consider hopping on the shuttle for 300 yen and make your way around the park in about 20 minutes.

Regardless of which season you visit, there is always something to do or see. Early April to mid-May is prime time to see Japan`s famous cherry blossoms, and you can enjoy a picnic among the 200 cherry trees around the park. Mid-May to early June produces Azaleas while early June to mid-July is Hydrangeas. Mid-September to mid-October you can find blooming Cosmos, while 2,000 bushes of Enkianthus bloom from mid-October to mid-November. If you find yourself in the region during the New Year's Holidays, candles are lit up in the snow in the evening. On December 31st, the park is open all night.

Hours for the park are from 9am to 5pm from April to November and 10am - 4pm from December to March. The large parking lot is free of charge, and the entrance fee into the park is 500 for adults, 400 for high school and middle school students, and 300 for elementary school students.

Greetings! I am currently sailing through my second year living in Fukushima. In the four years I've lived in Japan, I have realized that Fukushima is Japan's best kept secret. With JapanTravel.com, I look forward to helping people be able to learn more about Fukushima and also assist with transl... 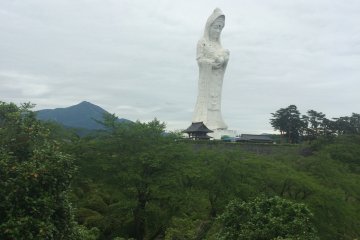 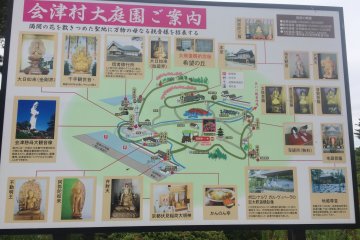 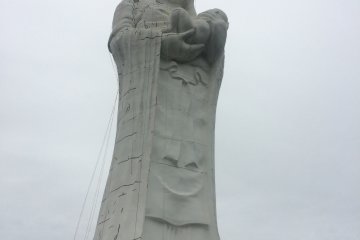 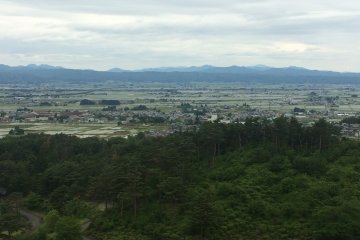 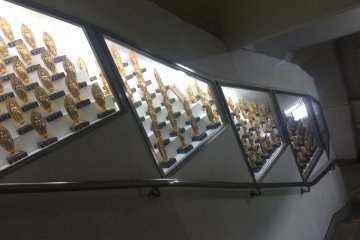 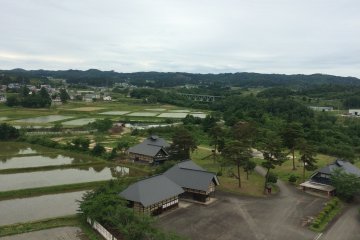 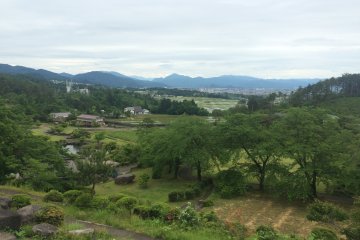 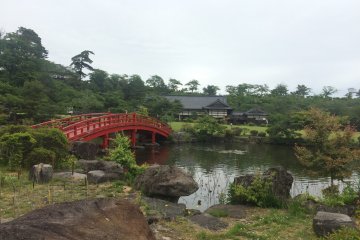 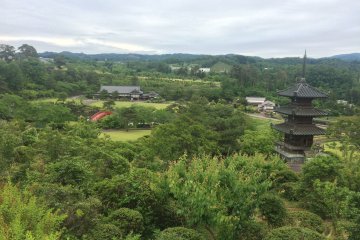