Lanterns or robots? They line the approach to Toshogu Shrine (Photo: Abi Barber)

Ueno Park Has Got It All, See For Yourself

When I first arrived in Tokyo, I spent a lot of time wandering around trying to get my bearings (often much easier said than done). One sweltering September afternoon, with sore feet from the previous day’s hike, I found myself wondering whether there was perhaps a nice, convenient location that had a bit of everything. Maybe some shrines, a couple of temples, a large pond (preferably covered in lotus plants), a zoo, several museums and galleries, a few cafes, a baseball ground, a large concert hall, and a good chance of seeing some high quality street performers. You’d never guess, but Ueno Park has got it all!

The park has an upper section and a lower section. In the upper section you can find the beautiful and very different Gojo and Toshogu Shrines, as well as the Kiyomizu Kannon Temple and Buddhist stupa. Also on this level are the zoo, a children’s play area, and four major museums: Tokyo National Museum, the National Science Museum, the National Museum of Western Art, and Tokyo Metropolitan Art Museum (reopened as of 1st April 2012).

In the open spaces there are often street performers showing off their juggling, diabolo, dancing and singing skills. Go down the giant stone steps by Kiyomizu Kannon and cross the road to get to the lower section of the park. This contains the Shitamachi Museum, which houses a quaint collection depicting the local area in the Edo period. Also in this section of the park is Shinobazu Pond, a third of which is covered in lotus plants. A friend of mine reckons that these look like giant alien ears listening to signals from space and, especially in the summer, I can see what she means!

Ueno Park is a popular place for hanami (cherry blossom viewing) parties in the spring. With more than 1000 cherry trees, including an avenue that runs through the centre of Shinobazu Pond, it gets pretty busy but it’s worth battling the crowds to experience this staple activity in the Japanese cultural calendar.

If you find yourself having exhausted the offerings of the park, exit to the south along the train tracks to discover Ameyoko with its jumble of market stalls. Or exit to the north-west to discover picturesque Yanaka with its hidden art galleries (including SCAI The Bathhouse and Space Oguraya), winding streets and friendly cafes.

But, especially in fine weather, there’s more than enough in the park to keep you occupied for a day. Pop into one of the museums for a few hours, saunter around the lake, pay your respects at the various shrines and temples, have a coffee while looking at the lotuses, and indulge in some good quality people-watching. There’s a bit of everything in Ueno Park, so there’s definitely something for you.

Find out more about Ueno Park.

Tokyo = sensory overload of the most fantastic kind. I love discovering new bits of this fascinating and sometimes bewildering city. Let's get exploring! 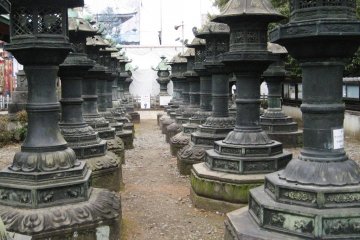 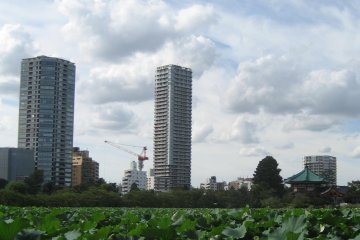 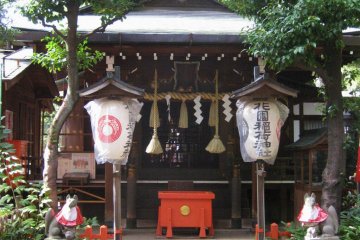 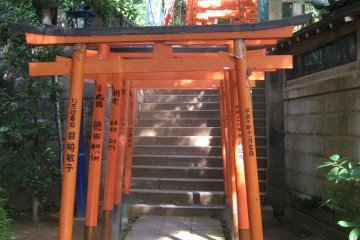 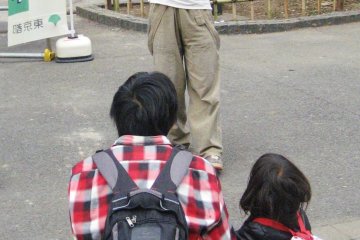 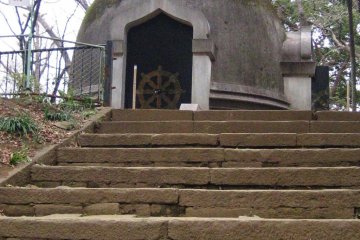 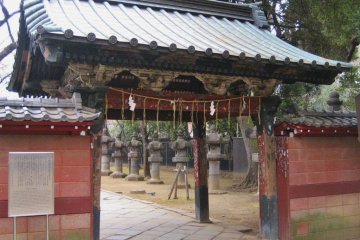 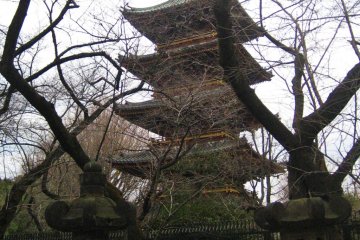 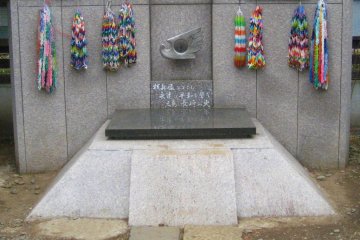 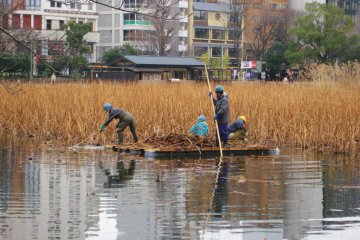