Korean barbecue and a korean-style cheese and shrimp pancake are the highlights of this meal in Shin-Okubo. (Photo: Victoria Vlisides)

Tokyo's Korea Town: Top 10 Things to Do in Shin-Okubo

Korean barbecue and a korean-style cheese and shrimp pancake are the highlights of this meal in Shin-Okubo. (Photo: Victoria Vlisides)
Victoria Vlisides   Sep 08, 2015 - 5 min read

Close to the Shinjuku area is an exciting change of scenery from the regular Tokyo spots: Shin-Okubo. Tokyo's 'Korean Town' is not just for those obsessed with the pretty faces of the Korean Pop world. Actually, the small but vibrant area in Shin-Okubo boasts a ton of street food, karaoke, markets, restaurants and bars that show off the South Korean vibe and way of life.

I discovered Tokyo’s Korea Town after returning from a week-long trip to Seoul, South Korea. But, you don’t have to be familiar with the country to enjoy it.

Here are the 10 best things about Tokyo's Korean Town:

Japan’s Korea Town is located in Shin-Okubo, near Shin-Okubo Station, on the Yamanote Line (JR). It’s close to Kabukicho, Waseda University and Takadanobaba. To get to Korea Town, simply take a right after exiting the station and walk down the main street. Give it a mere 30 seconds, and you’ll be there. Enjoy, but as I learned, pace yourself! 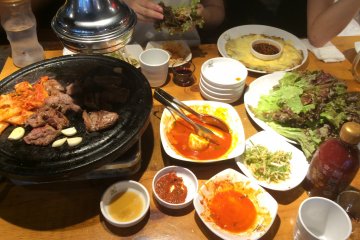 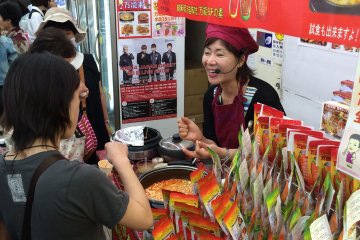 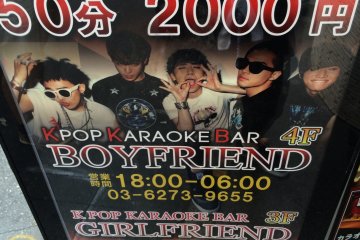 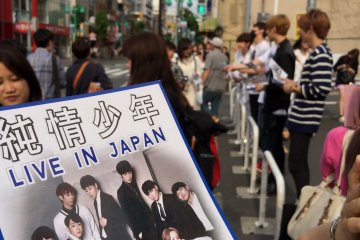 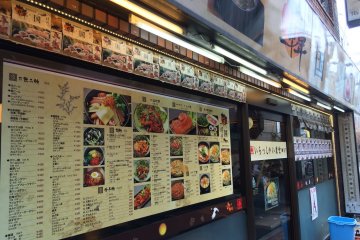 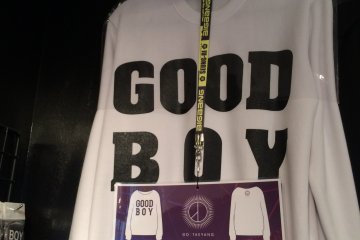 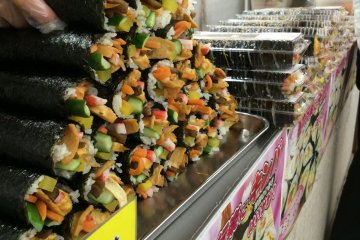 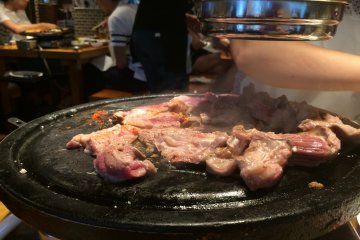 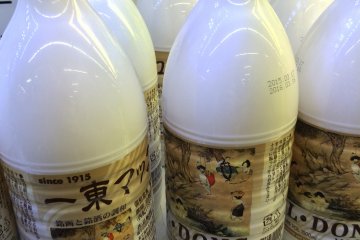 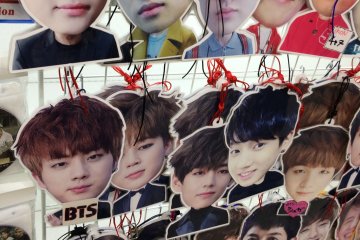 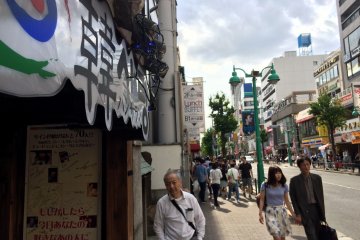 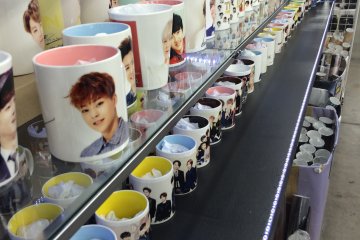 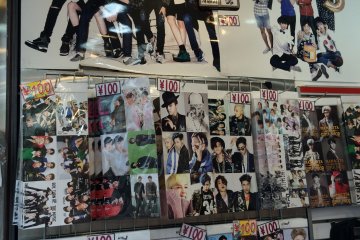 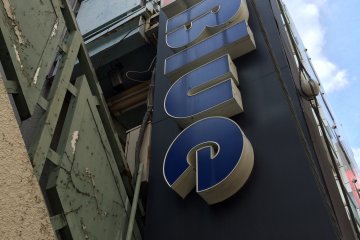