Because close is the new far

Many of us are dreaming of travel right now - it's been a tough year for those of us who love nothing more than a passport filled with stamps and a new destination to look forward to. If you're currently in Tokyo though, there are ways to feel like you've had a little international jaunt without having to even leave the prefecture.

Coffee game on point? Check. Graffiti that's seen as an art form rather than an eyesore? Check. Trendy back streets, and cooler-than-cool fashions? Check. Shimokitazawa has an atmosphere that in many ways is reminiscent of Australia's second largest city, just without the 10 hour plane ride. If you really want that sophisticated Aussie feel, check out Frankie Melbourne Espresso, one of the suburb's best coffee shops. Get your flat white or long black with a lamington or a piece of hedgehog slice on the side, and you'll be on your way to greeting everyone with a "G'day, mate!".

Shimokitazawa Station is served by the Odakyu Odawara Line and the Keio Inokashira Line.

Fussa is home to the Yokota Air Base, and as a result you'll see American influences in many places across this part of the prefecture -- especially when it comes to the food. Route 16 is the main drag that snakes its way alongside the base, and on it you'll find 50's styled diners, places selling all day breakfast, bagel stores, and more. Most interestingly of all is that many of these establishments take yen or US dollars as a payment method, so if you've got some American currency on you, this is your spot to use it up.

Fussa Station is served by the JR Ome Line.

Europe, without the jet lag

Jiyugaoka has established a reputation as a slice of Europe in Tokyo, and a short time wandering the suburb's streets will help you understand why! Paved promenades, sidewalk cafes, and even a randomly placed Venice-style canal help to create an environment that makes you feel like you've been whisked halfway around the world. Instead, you're only around 10 minutes by train from the heart of Shinjuku.

Dreaming of kimchi, japchae, bulgogi, and epic Korean skincare brands? Maybe you just really, really, love K-Pop...and let's be honest, it is extremely catchy. There's a place in Tokyo where you can fill your soul with a dose of Seoul - Shin Okubo! Come with an empty stomach as there are numerous places to get your K-BBQ fix, and swing past Skinholic to pick up your Tony Moly sheet masks.

Shin-Okubo Station is served by the JR Yamanote Line. 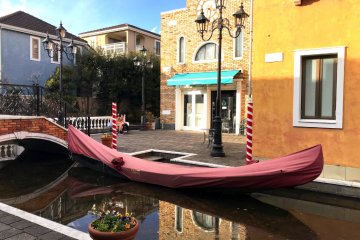 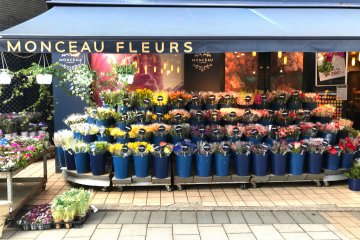 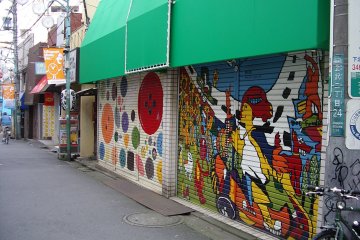 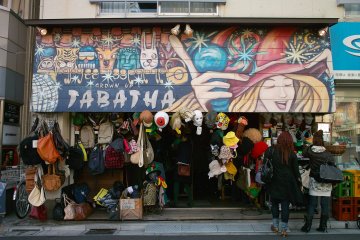 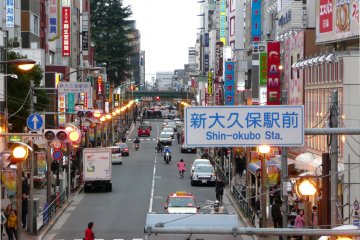 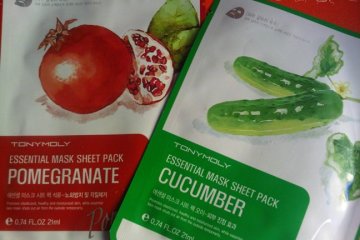 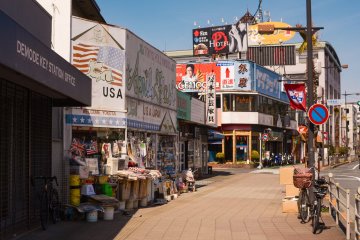