A Jazz player performing in the plaza (Photo: Anas Saleh)

Jazz music started appearing in the middle of the 19th century in New Orleans located on the Mississippi River. This city contained a combination of French, English and Spanish immigrants, many of whom owned a large number of slaves. And like that European music started to mingle with the rhythms and tunes that the African kept and inherited generation after generation because they used to sing and repeat them while working in cotton fields and during their talks in Congo square. They also practiced those rhythms while making the huge drums called "tam tam" or "bam bolas." Those African tunes also got mixed with the tunes they were taught at the Catholic and Protestant church.

Here in Tokyo is an annual jazz festival. Japan is considered as one of the countries that helped jazz music to spread. The 14th Tokyo Jazz Festival was held in the global Tokyo center next to Tokyo Station. Performances were in the plaza, the hall and the club. The first day started in the plaza with the Swiss jazz represented by the Tobias Preisig Quartet, Grand Pianoramax and Imperial Tiger Orchestra. In the club was Club Tokyo Jazz and the hall hosted Bob James and Anna Maria.

The second day started in the plaza with Canadian, Swedish, French and Japanese jazz. The Eli Degibri Quartet relived the day in the club while Ravi Coltrane, the son of the the legend John Coltrane, performed in the hall and Esperanza Spalding and Kyoto Jazz Sextet participated too. On the third and last day, some of the Japanese young bands, Herbie Hancock, Wayne Shorter and Larry Carlton relived the day in the plaza. And there were some carts to serve some international food such as Spanish, African, Italian and Japanese. There were also carts for ice cream and cold drinks. The attendants were Japanese and some other different nationalities who are fond of Jazz music. 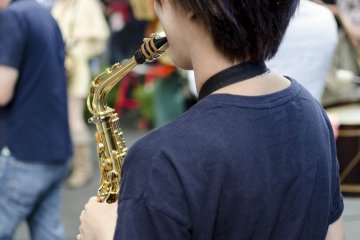 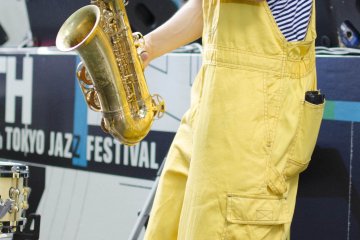 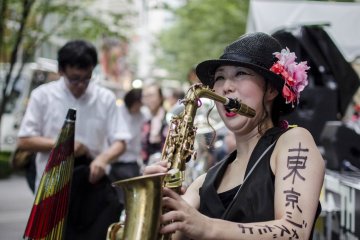 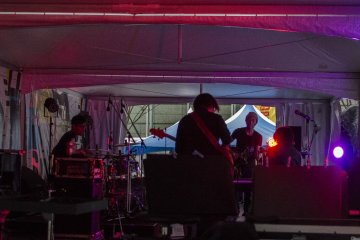 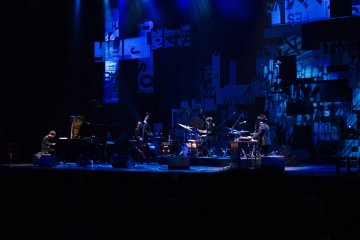 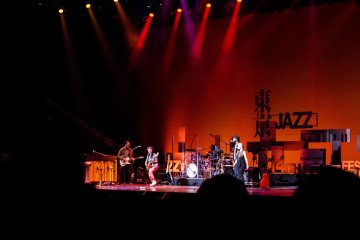 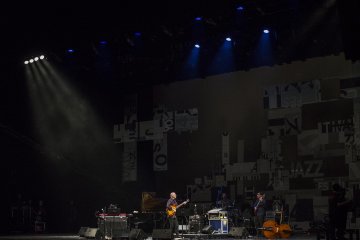 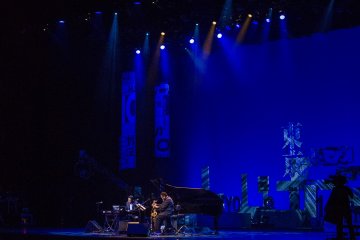