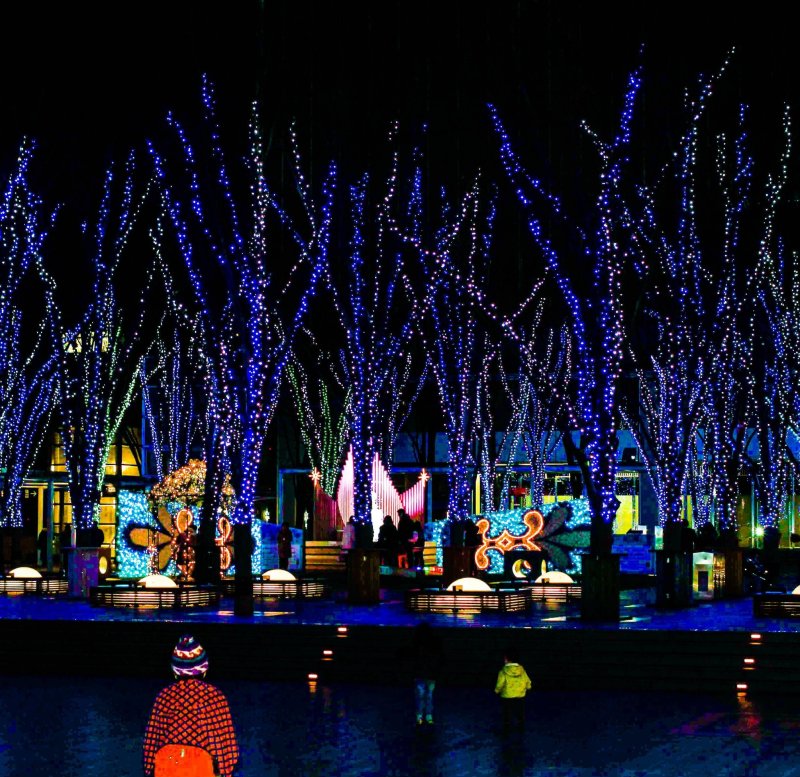 Each year the Keyaki Hiroba creates a beautiful night scene with their winter illumination, which takes on a different theme each year. This year they have called it "Brilliant Earth Garden". They use half a million lights to illuminate the trees in the area and also create photo spots out of lights.

Keyaki Hiroba is in Tamaari Town, which was formerly called Saitama Shintoshin and / or Saitama Super Arena. They rebranded the area last year. This year is the 20th anniversary of the complex by the JR Saitama Shintoshin station. The illumination is starting a couple of weeks later than normal this year. It normally starts in October, but the 2020 - 2021 display won't be switched on until November 7th this year. It will run until Valentine's Day, February 14th 2021, which is the 'usual' end date of this illumination event annually.

By public transport: the Keyaki Hiroba is minutes walk from the JR Saitama Shintoshin station.

By car: Parking is available in both Saitama Super Arena and Cocoon City, each a few minutes walk from the illumination area. Please note parking is charged by the hour.