Mt. Tenran is proof that you don't need to be a great athlete or outdoorsman to be able to enjoy the mountains of Japan. In fact, this tiny mountain may even be mislabeled as a "mountain," but that doesn't make it any less enjoyable of a destination.

At a mere 195 meters tall, Mt. Tenran (天覧山, Tenran-zan) could safely be called a big hill. It's not so much a hike as it is a stroll, and the people taking that stroll include children and grandparents. They aren't here for a rocky adventure as much as a pretty picnic spot with a nice view. And Mt. Tenran provides them with just that.

The path up to the top is a twisty sort, with well-maintained trails snaking around in various directions. The nature is truly beautiful - quiet forests, peaceful trees. A visit in late November or December is gorgeous, as the autumn colors are vibrant and serene. One path leads past a rocky wall filled with 16 stone rakan statues. Rakan are usually miniature stone statues carved in the likeness of the disciples of Buddha. These particular rakan were said to have been donated by the mother of the shogun Tokugawa Tsunayoshi, a major political and military leader from the late 1600's. According to legend, the shogun was seriously ill, and his mother asked temple priests to pray for his health and long life. When the shogun recovered, his mother donated these statues in appreciation. That event caused the mountain to be renamed Mt. Rakan, changed from its original name of Mt. Atago (which had been named for the Atago Shrine, which used to be at the mountain's summit).

The summit, which comes up very quickly on your ascent, has a wonderful observation deck that provides excellent views of Hanno City, and beyond it Tokyo, the Chichibu Mountain Range, the Okutama Mountains, and on exceptionally clear days, the majestic Mt. Fuji. On weekends, the summit area is often filled with people setting down blankets and eating lunch with their friends.

Climbing to the top of the mountain should take you under 30 minutes. From the top, you can either descend back down the way you came, or you can take a path in the opposite direction and continue on to Mt. Tonosu.

Mt. Tenran can be accessed by about a 20-minute walk from Hanno Station (Seibu Ikebukuro Line), which can be reached in about an hour from Tokyo. Area maps posted throughout the city are frequently in English. Make your way towards Central Park (中央公園, chuo-koen), and a trail across the street will be labeled (in English) as the entrance to Tenran-zan. Alternately, you could take a bus to Tenranzan-Shita Bus Stop. 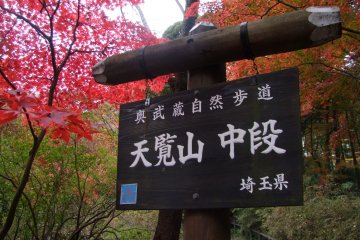 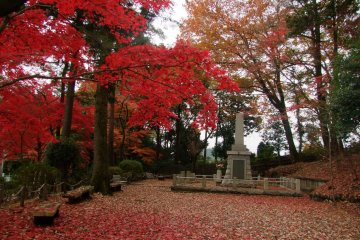 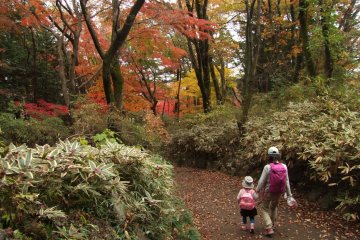 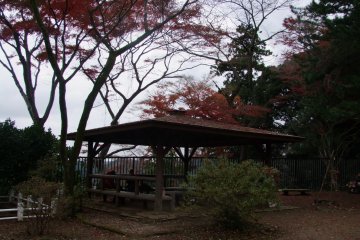 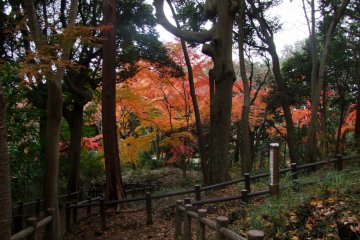 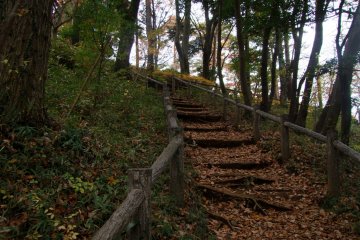 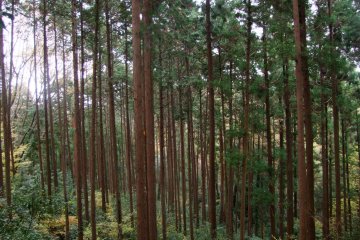 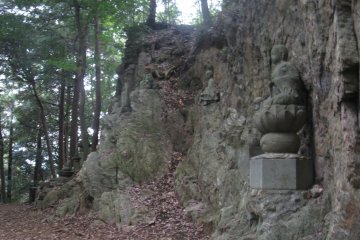 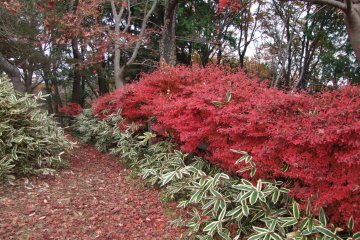 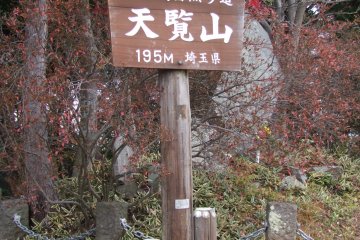 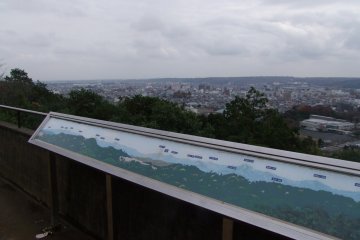 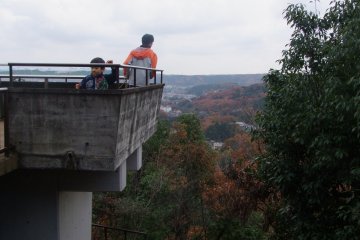 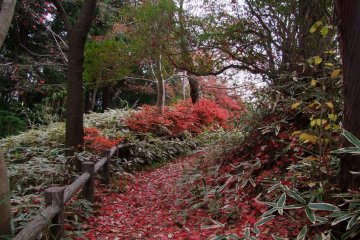