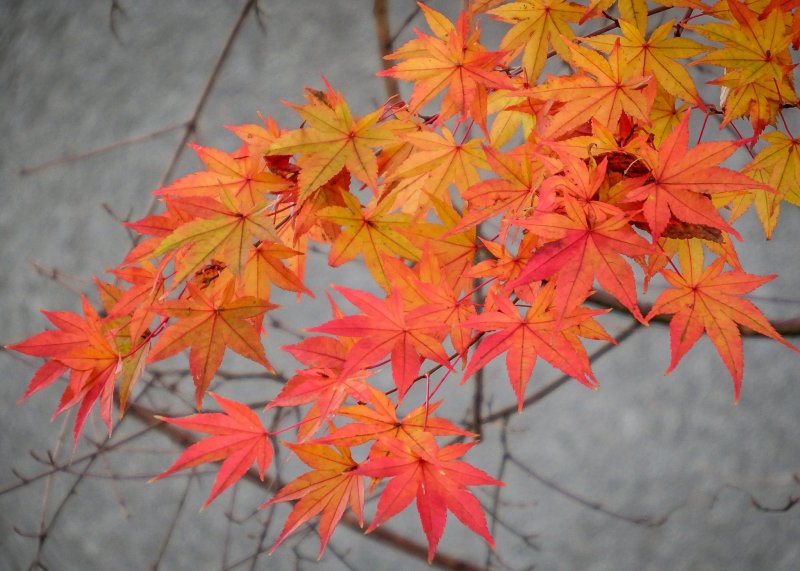 The vast array of colors never ceased to amaze me (Photo: Steve Morton)

The vast array of colors never ceased to amaze me 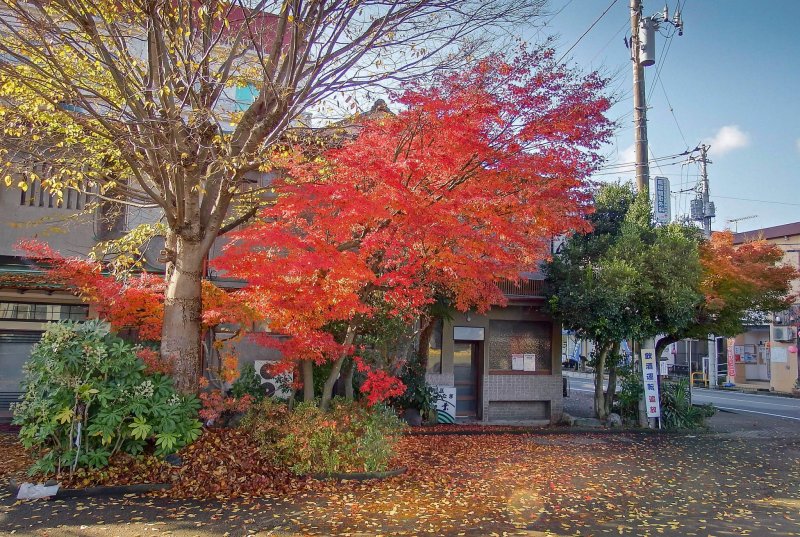 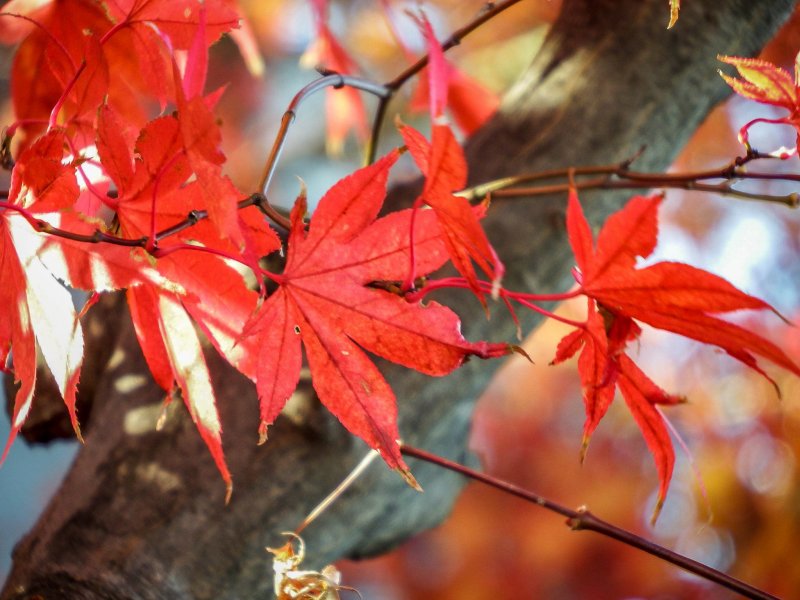 The variety of colors is amazing 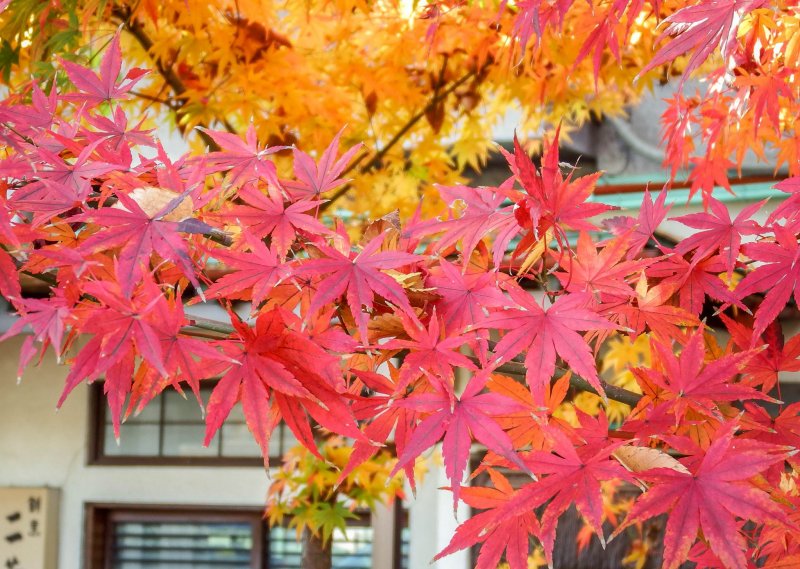 A nearby restaurant covered in the autumn foliage 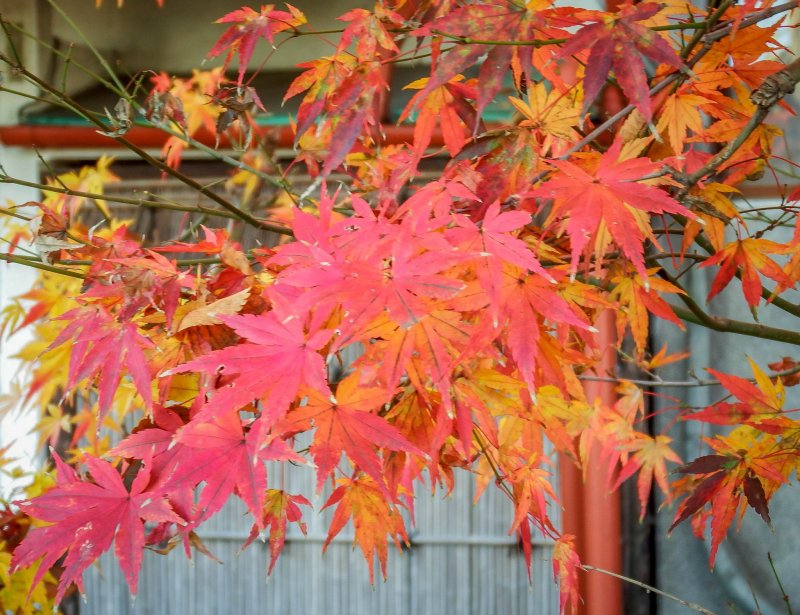 The contrasting colors are a picturesque sight 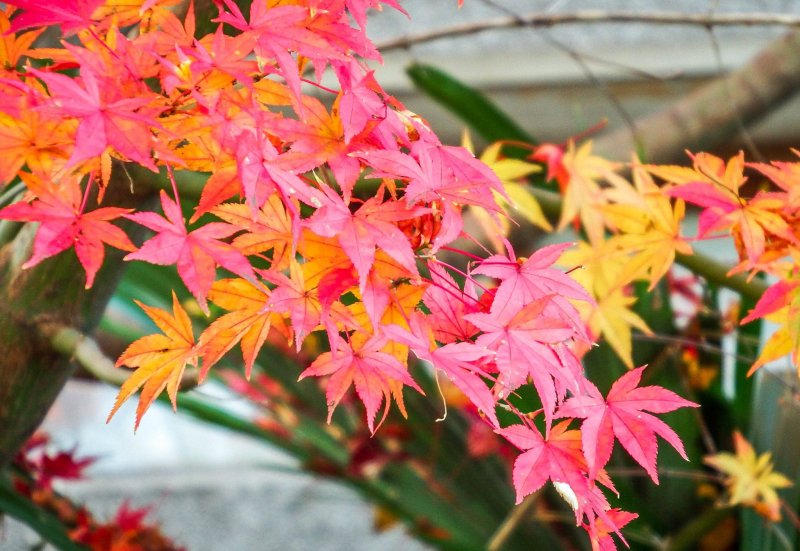 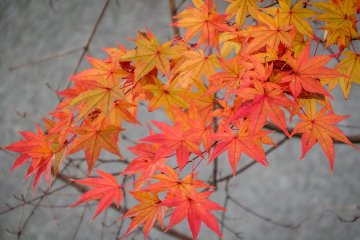 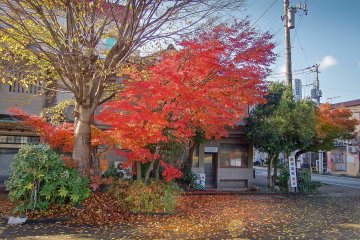 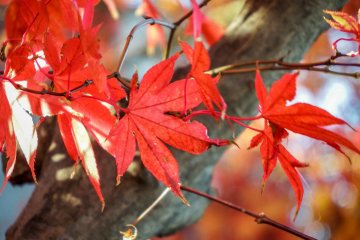 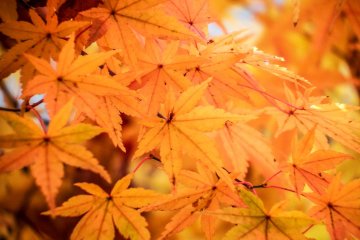 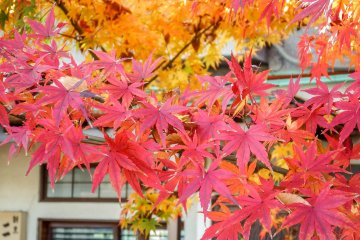 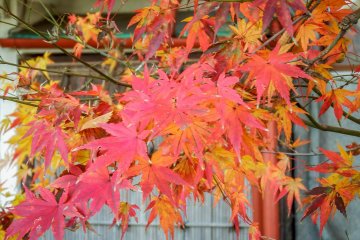 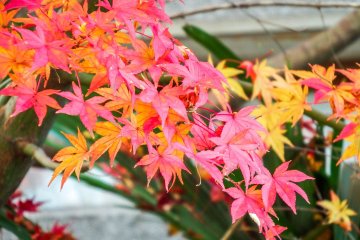 Located on the JR Hachiko and Tobu-Tojo Railway Line, Ogawamachi Station is situated in the southern half of Saitama Prefecture, within a small and sleepy rural town. Throughout most of the year, this seemingly quiet town represents one of Japan’s many non-distinct places typically overlooked by the vast majority of the population.

During the autumn season however, this normally quiet station is suddenly filled with large numbers of visitors who have come here to see the nearby Ranzan-Gorge; famous for its colorful foliage.

Fortunately, for anyone coming to Ogawamachi, you`ll be able to see the bright autumn colors as soon as you step outside of the station. Although Japan boasts numerous spots for viewing its colorful autumn foliage, I have found that Ogawamachi is one of Kanto’s most beautiful and underrated places within close proximity to Tokyo.

Ogawamachi can be reached from Ikebukuro station on the Tobu-Tojo Line in about 70 minutes with one way fares costing around 810 Yen.

Yokohama based content creator, editor, and researcher. Steven likes, eating, reading and traveling on a streamlined budget guaranteed to make any self-respecting local gulp. When not too busy with work assignments, Steven attempts to not get lost while following Japanese tourist maps.Follow me o...