A furnace from the past! (Photo: Neal Dang)

400 years of tradition in the village of Mikawachi

Mikawachi is a small mountainous village in Sasebo, near the borders of Nagasaki and Saga prefectures, well known for its porcelain. Mikawachi ceramics are not mass-produced like other brand names in Japan, and its high quality and distinctive appearance has been carefully maintained and developed to be one of the finest ceramic traditions in Japan.

The early 17th century, known in Japan as the Edo period, witnessed the launch of porcelain manufacturing in Mikawachi. The Korean pottery master Nakazato Ei brought this technique to Japan as he settled down here and lay down the foundation of Mikawachi-ware following Toyotomi Hideyoshi's invasion of Korea, launched from the nearby Nagoya Castle in 1592. Nakazato succeeded in establishing the first kiln in Mikawachi, Hirado Kohsho Danemon, under the patronage of the feudal government at that time.

The distinguishing characteristics of Mikawachi porcelain are its rich-blue-on-snow-white appearance along with its elaborate and intricate carving. Formed from porcelain stone mined in nearby Amakusa, Kumamoto, each vessel is decorated with an underglaze technique known as sometsuke using a light-blue cobalt oxide pigment called gosu. These characteristics have been preserved over the centuries and passed down from generation to generation of the Nakazato family in Mikawachi.

The manufacturing process includes three steps: shape forming, painting and firing. Nowadays, the shape-forming step is simplified by using molds. Some of the designs have beautiful three-dimensional surfaces. After molding, the pre-product is air-dried and cleaned before being advanced to the painting stage. In other to maintain the blue color of Mikawachi ceramics, cobalt pigment is dissolved in the painting solution. Then the painted surfaces are covered with a transparent glaze. Finally, the ceramics are calcined to over 1,000 degrees Celsius (1,800 degrees Fahrenheit) in the modern kiln, using gas as the burning agent. This is hot enough to remove moisture and obtain oxidization but below the temperature at which the products would sustain damage. The final goods have blue designs on a snow-white background.

If you take a walk through this scenic village, the chimney of the old kiln of Hirado Kohsho Danemon stands out prominently. It’s not used anymore, but it’s preserved for visitors. In the village, you’ll also find several other kilns as well as a horse track. Although the manufacturers used people or dogs to pull small cartloads of ceramics, horses pulled large loads, and this latter method required better-built pathways to secure the valuable, heavy, and fragile cargo. Next to the horse track, there’s an old ryokan that now functions as a ceramics museum and gift shop. You can visit the Hirado Kohsho Danemon Kiln, too, and see how Mikawachi porcelain is made. I had the privilege of meeting Mr. Taiyo Nakazato, owner of the factory and direct descendant of the kiln’s legendary founder.

Nowadays, although the population of this village is shrinking like most rural areas in Japan, 25% of Mikawachi’s population works in the ceramics industry, preserving these fine skills and manufacturing techniques for future generations to appreciate.

I am Neal from Vietnam. I am keen on traveling and exploring new places. I usually try to get out of the comfort zone to experience the fresh air in the new regions, new countries. Typically, just like anyone else, I am a big fan of reading books, listening to music and spending time with friends... 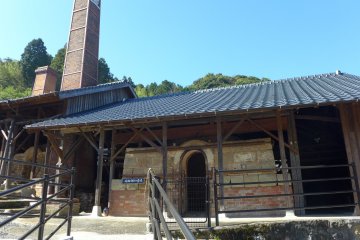 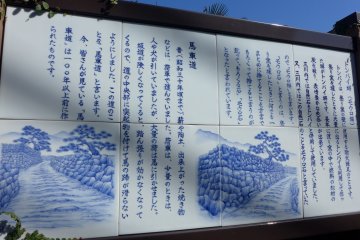 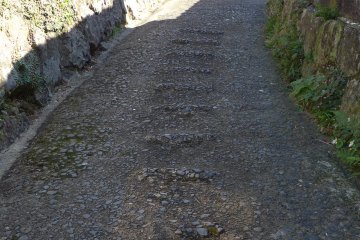 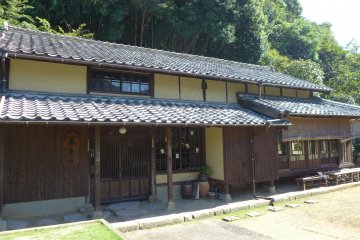 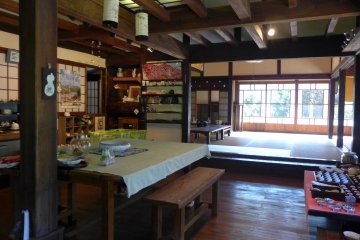 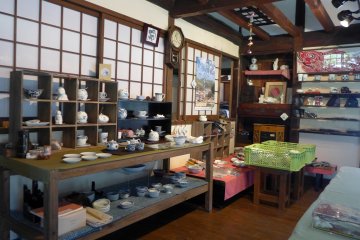 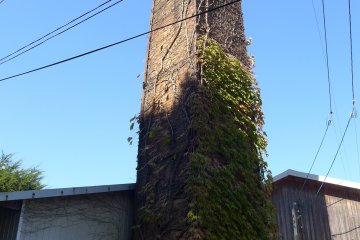 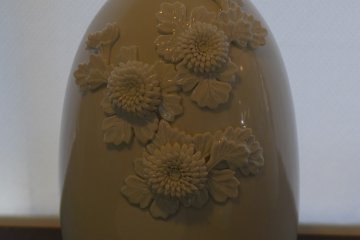 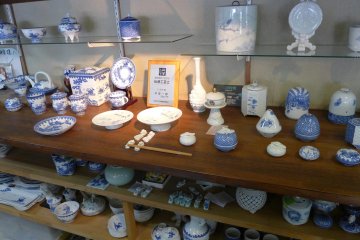 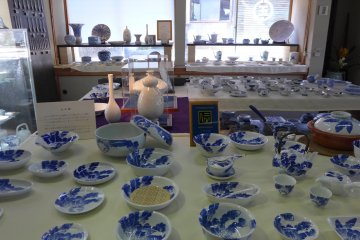 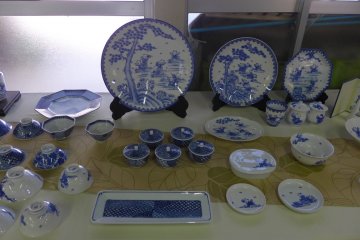 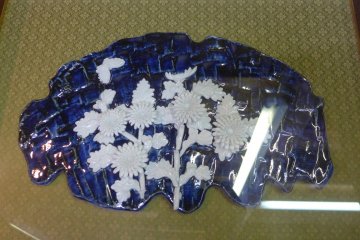 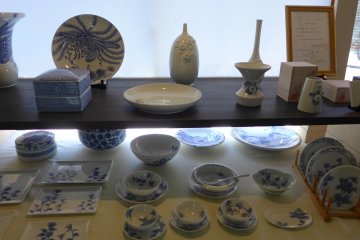 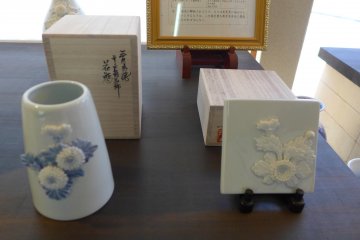 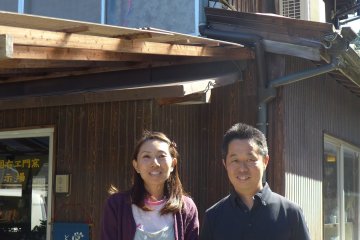