The Town That Chestnuts Made

The story of Obuse in Nagano

It says a lot for Obuse’s culinary creativity that so much can be made from the chestnut. My experience of this versatile nut was previously confined to turkey stuffing, yet in Obuse I found chestnut In candied or pureed form, crowning ice cream cones, filling cakes and crepes, and in a coiled spaghetti looking dessert called Mont Blanc. Consider as well chestnut ice cream, chestnut jam, chestnut jellied with red bean paste, and whole chestnuts covered in pastry. I found even rice enhanced with chestnuts. And I trod on a patch of street not paved with gold but with the wood of chestnut trees.

Chestnuts were an early entry into Japan’s agricultural landscape during the prehistoric Jomon period, phew, about 13,000 years BC. At that time, they weren’t into eating chestnuts yet. They only used the wood for their homes.

The tale is told that the first trees were planted in Obuse (pronounced oh-boo-say) in 1367 by a wealthy merchant. The nuts were so outstandingly good they were used as a tribute to the daimyo of nearby Matsushiro, and subsequently elevated to the food of the Gods, that is, the Emperor and other royalty.

Chestnut desserts also made history in Obuse. In 1808, an imaginative candy maker looked at chestnut flour, and maybe thought "How dull". He then concocted a sweet that became the forerunner of chestnut sweet creations. His Sakurai family shop still stands in Obuse and his very first chestnut sweet is still served among accompaniments at tea ceremonies.

In Obuse, chestnut sweet shops line the streets. You’ll be hard put to find anything not made with the nut. The shops are mainly family owned, with a shared heritage of chestnut sweet making since the early nineteenth century, using the same original recipes. The particular shop credited with bringing Obuse’s chestnut industry and Obuse itself into the forefront of business and tourism is Obuse-do. They started in 1755 as a sake brewery which is still there, and diversified into chestnut sweets in 1897.

As one of Japan’s prime chestnut-producers, chestnuts are Obuse’s “cash crop”. The nuts are larger than most, possessing a soft and flaky texture, and naturally sweet. Obuse's cool summer weather, quality of water, and rich acidic soil, are the given reasons for the excellence of the nuts. The chestnut, in whatever shape or form, is the livelihood, the nut around which the life of the town revolves. I never imagined that a small nut could mean so much! With chestnuts having sustained Obuse’s economy for over 600 years, you might say of Obuse that it is the town that chestnuts made.

Obuse, though, hasn’t put all its chestnuts in one basket. Their milk is also acclaimed. So is Ganshoin Temple with Hokusai’s painting of a phoenix emblazoned on its ceiling. They also initiated a rather unique project, Obuse’s Open Garden. Some 120 households allow visitors to romp through their gardens.

If chestnuts are coming out of your ears, you can also take a breather in the mountain trails around Ganshoin and Jokoji temples, and there many other places to occupy you, if like me, you don’t fancy chestnuts.

Take the Nagano Dentetsu Line from Nagano Station to Obuse (about 25 minutes).

Nagano Dentetsu is just outside Nagano Station from an escalator going down. Trains run about every hour both ways.

I am a senior citizen lone traveller who loves being in Japan. I see places by walking, using public transport, staying at budget hotels. 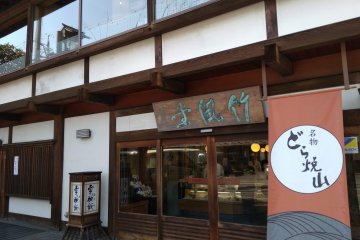 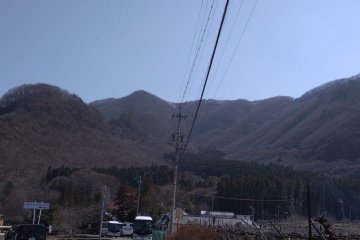 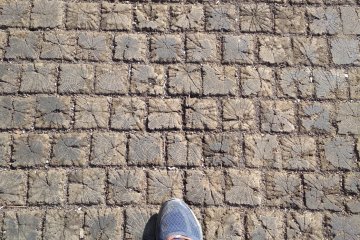 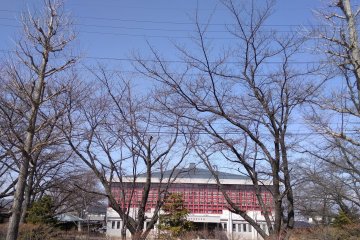 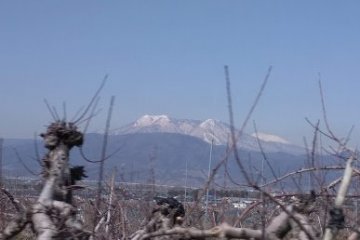 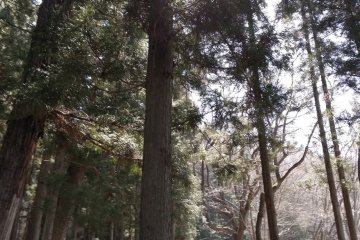 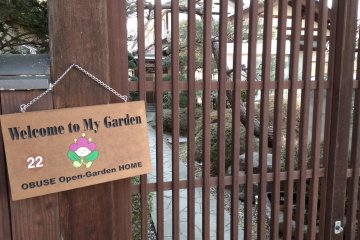 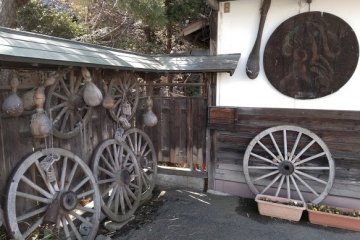 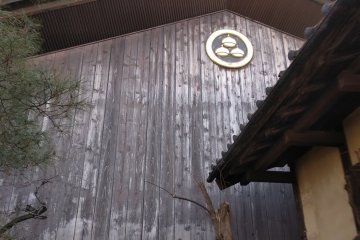 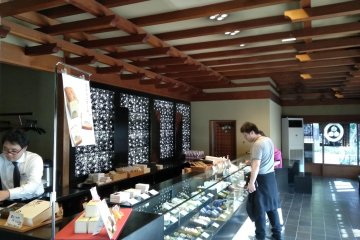 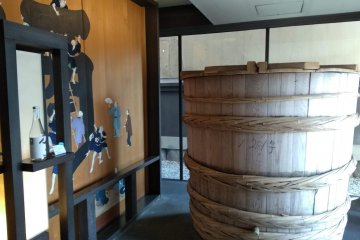