As much about the state of mind as it is about the music (Photo: Mugenkyo)

A highly respected taiko player & sensei (teacher) of the Hokuriku style of wadaiko, Kurumaya Sensei agreed to take Neil on as his apprentice. Neil trained intensively for 2 years, and his partner from the UK, Miyuki Williams joined the training. The pair returned to their home country in 2004, to form “Mugenkyo”, which developed into the first & only professional touring taiko group anywhere in Europe.

Now, almost a decade later, the group are returning to Japan for a short tour, including a home-coming concert in Fukui, performing with Masaaki Kurumaya Sensei, and also a high-profile concert at one of the most prestigious taiko festivals: “Extasia” in Matto, Ishikawa-ken on Sunday 15th July, performing alongside some of the top taiko groups in Japan.

“Mugenkyo”, a UK taiko group started life with the goal of creating and develop a unique European style of taiko that no-one had attempted before. Today, the “Mugenkyo” style combines a strong foundation in traditional taiko, preserving the original Japanese spirit of the art-form, but transforming it with modern costume, lighting and stage presentation.

On this trip to Japan, some of their students from the UK will accompany them on a study trip, with a total of 18 people traveling. Mugenkyo itself numbers 8 members, including Scottish players: Shonagh Walker, Barry Jack, Martin Doyle, Chris Chambers & Fiona Stoddart, and from Portugal, Joao Madeira.

Performances will be offered both free and via paid tickets at the following locations:

The Dojo (students) Performance team will also be performing on Saturday 21st July - Saiwai Shimoina Festival Fringe, Iida, Nagano at 10:00 am in a free event.

Get long, see Mugenkyo and some of Japan's very best in action for memories that will reverberate for a lifetime.

I am a country boy transplanted from Wisconsin in the USA to central Gifu Prefecture.The main focus of my life in Japan has been to introduce people to the world and the world to local communities and culture through international exchanges and educational programs. My hope is that people will ha... 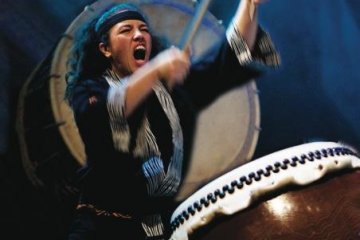 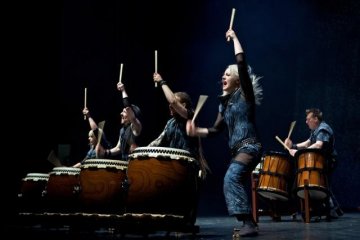 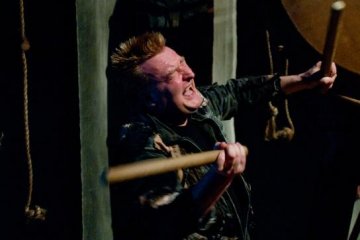 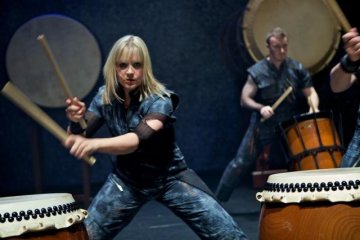