Ishinomaki is well known for the manga museum

Ishinomaki is located at the mouth of the Kitakami River in Miyagi Prefecture. This location also makes it one of the most exposed cities in times of natural disasters. It's also home to a great manga museum and a replica ship called San Juan Bautista that was commissioned by Lord Date Masamune and sailed to Mexico, on their way to Rome.

Ishinomaki holds a special place in my heart. I first went there in 2009 on a cycling trip with my son. He was then in 4th grade. We traveled from Hanamaki, Iwate following the Kitakami river to the sea. I was so impressed by the setting of the city on the Pacific at the mouth of the Kitakami River. One morning we were looking for a place to eat, we saw a closed bakery, Eclair and the owner opened just for us and let us buy left over baked goods. We had enough calories to continue on our trip.

It's also was home to Shotaro Ishinomori, the creator of the Kamen Rider manga series. Thanks to the success of the series, the city decided to build a manga museum. You can read about in a previous article that I wrote. The city center is also full of life size manga characters all over the place. That alone is worth a trip there.

On the eastern edge of town is the San Juan Bautista, the replica a ship that sailed to Mexico on the way to Rome. Data Masamune was the Lord Samurai of the area. He was interested in broadening trading partners with the outside world. Unfortunately, by the time the ship returned, Japan had closed to the world and all things foreign were deemed dangerous.

This year marked the 11th anniversary of the Great East Japan Earthquake and Tsunami. Many cities on the Sanriku coast, Miyagi, Iwate and Aomori, have set up memorials to honour the dead and remind people that it will probably happen again. One of the reason for the memorials is to minimize the casualties in future disasters.

The Ishinomaki Memorial Park is located in an area of the city called Minamihama, meaning south beach. It's a very low lying area that was a residential area before. The city decided it was best not to rebuild it as a residential area, instead to build a memorial park and cenotaph to remember and honour those that perished on that day. Inside the building, there are a lot of pictures of before and after the tsunami and a 15-minute video with English subtitles. They also have the history of the Sanriku coast going back about 1000 years.

Ishinomaki due to its location suffered the highest human loss of all cities on the coast. The death toll is around 4000 people in a city of only 138000 people. The total number of people dead or missing from the disaster is just under 20000 people.

About 46% of the city was inundated by a 10-meter high tsunami. Okawa Elementary school was the worst hit despite being more than 3 kilometers from the ocean on the bank of the Kitakami River. On that day, 74 children and 10 staff and teachers lost their lives. The school only had only 108 students at the time. Only those picked up by their parents shortly after the earthquake survived.

Since then, the city has been largely rebuilt, there are new roads, bridges and a higher tsunami wall. Whether you like seafood, manga, swimming, history or hiking. Ishinomaki has a lot of great places to see and things to do. Please go and see for yourself.

Ishinomaki is easy to reach on the E-45 highway. Take the Ishinomaki exit, then go on R-108 east until you see R-33 south. Follow R-33 along the river south and you'll end up at the memorial park. 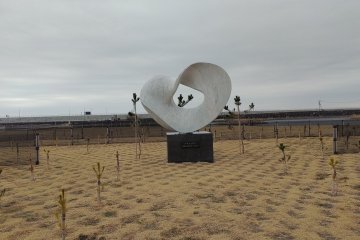 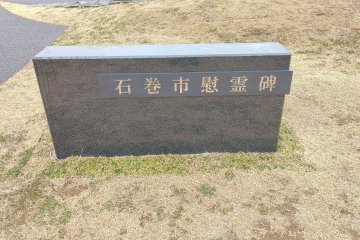 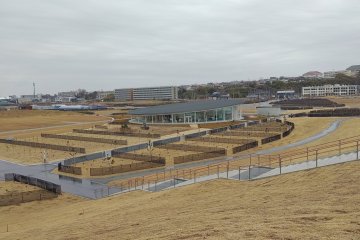 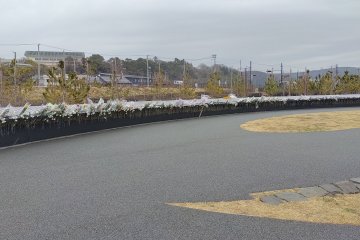 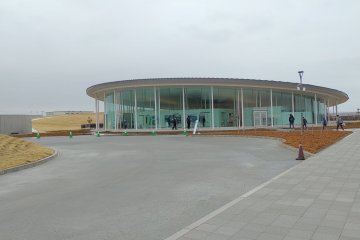 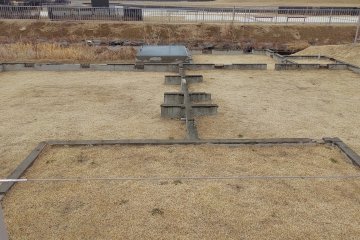 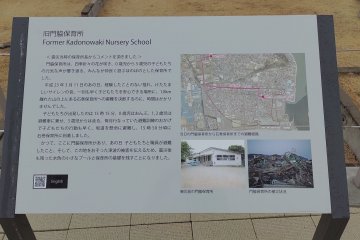 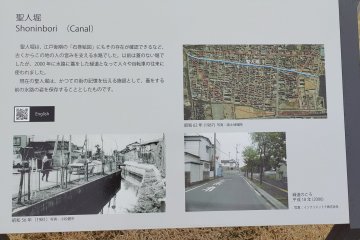 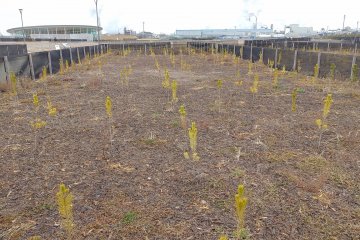 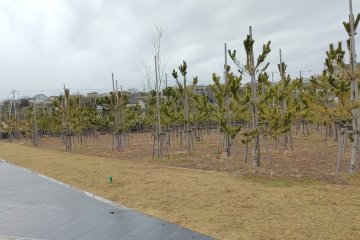 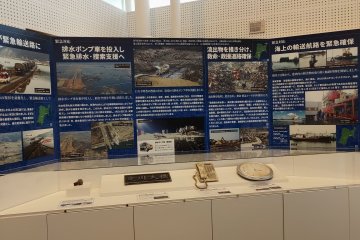 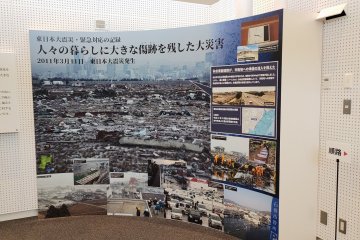 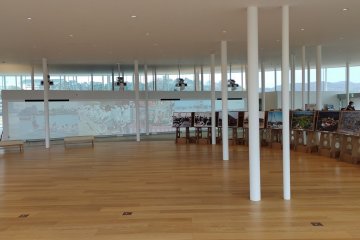 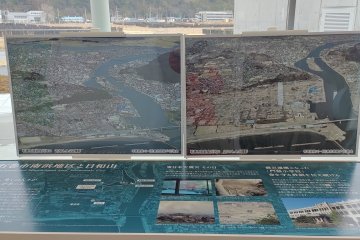 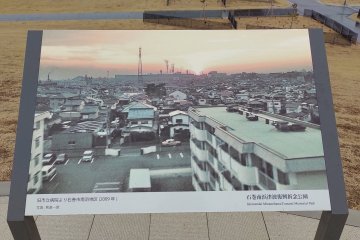 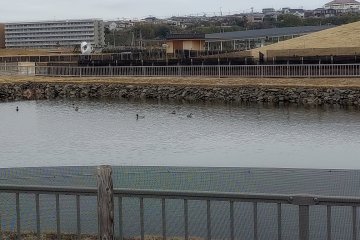 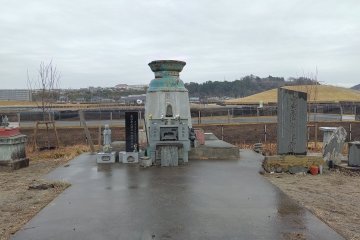 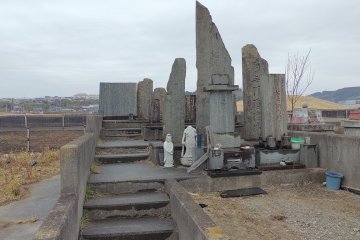