Running at a top speed of 320 km/hour, the award for the fastest train in Japan belongs to the Hayabusa Tohoku Shinkansen. It definitely speeds you through the Eastern part of Japan in record time. A trip from Tokyo to Shin-Aomori. a distance of 713 km, can be completed in 179 minutes. In comparison, the previous Shinkansen or a plane with connections would take closer to 230 minutes.

The Hayabusa was first introduced in 2011 and it was one of the first state of the art new age shinkansen trains that Japan is currently introducing. The newest of the line is the Super Komachi Shinkansen but it still falls behind in speed as compared to the Hayabusa.

From Tokyo, the Hayabusa Shinkansen stops at only major JR stations along the way to Shin-Aomori such as Sendai, Ueno, Omiya and Morioka.

If you are taking the last train out from Sendai to Akita or Shin-Aomori, you may get to witness the famous image of both the Hayabusa Tohoku Shinkasen and Super Komachi Shinkasen trains combined. It's definitely a sight to see and worth the wait for train fans. If you are going from Sendai to Tokyo, the first train departs at 6:36. The Hayabusa takes just 91 minutes to Tokyo, while the slower Yamabiko takes 116 minutes, with the last Yamabiko train at 21:48.

What I like about the Hayabusa is its sleek metallic exterior that has a line of green cutting across the middle of its body, as well as its exquisite interior design. In the train, seats are placed in a 3 by 2 pattern ( 3 seats to the left and two seats to the right). Thus, if you are coming to Japan with a group of friends, inform the customer service officer at the reservation counter to place you in the 3 seater seats, What´s more, since the seats in the Hayabusa are rotatable, you can be chatting with a group of 6 all facing one another. The seats on the Hayabusa comes with an adjustable headrest which is great for I always find it annoying that I have to accommodate to the headrest but now, I can make the headrest accommodate to my preferences, whether higher or lower. There are also charging ports located at the bottom of the seats and I really like that for I could play games on my phone, do work on my laptop all without the consistent worry that it may run out of battery anytime. Thus, rest assured, you will not be bored be death sitting on a train for 5 hours doing nothing.

Nonetheless, if it is true comfort that you seek, there are GranClass seats onboard the Hayabusa (similar to Business Class on an airline) and the cabin is arranged in a 1 by 1 seating arrangement. Thus, you can envision, for 2 seats it becomes one, now how much space is that?

But still, if you came to Japan seeking to take a ride on a Shinkansen, I would advise you to take the Hayabusa Tohoku Shinkansen because, if you only have it once, why not take the fastest one? 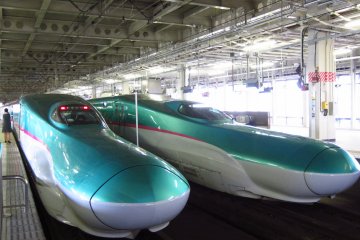 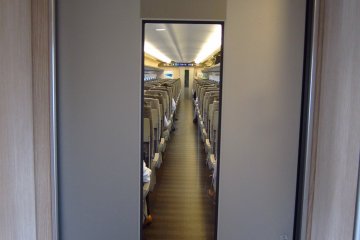 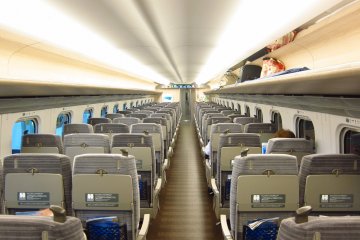 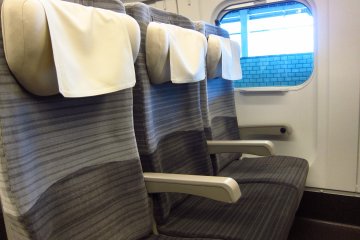 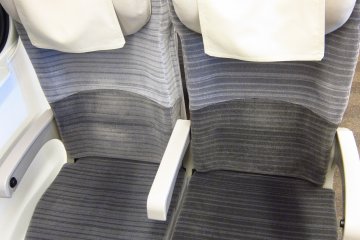 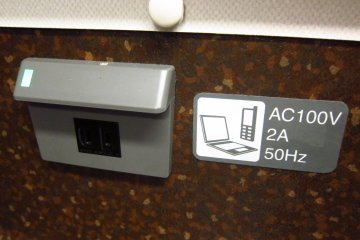 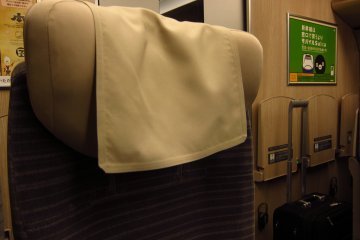 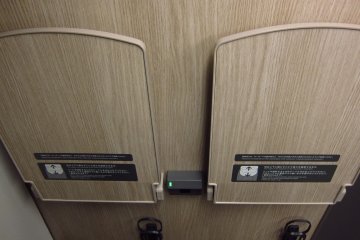