Ceskoya (チェスコ屋) is one of those unique places that is both a local favorite and tourist friendly. Most people, as did I, seem to find out about this place by word of mouth. The combination beer pub, live house, and club is somewhere you can stop by for an all night party, or just a beer after work. It also plays host to special events several times a weeks. I've enjoyed each option and am slowly becoming a regular. Its relaxing and welcoming atmosphere keep me coming back for more.

The success of Ceskoya most certainly starts with its Czech owner, Lumir. Frustrated by the lack of affordable international venues to enjoy a drink, talk, and dance, he created his own a few years ago. Lumir and the friendly staff welcome each and every guest that enters. He'll happily chat in English, Japanese, or Czech while preparing drinks behind the counter. A rare honest business person with a heart for the community, Lumir offers an extensive menu for any budget. This makes the venue popular with university students. You could, for example, buy a 500 yen drink and stay a few hours if you wish. But that would be hard to do with nearly 50 types of beers--8 on draft-- on the menu tempting you. Many imported beers that are hard to find in Japan are served here. You can start with something familar such as Germany or Belgium, then tickle your taste buds with something new, like a beer from Jamaica. Light food that is full of flavor is also available. Note that some food and drinks are on a rotating or one time only basis.

At Ceskoya you won't be assaulted with tacky decorations, deafing music, or blinding lights, as you occassionally are in some club environments. You can still party of course. Exit the elevator on the 6th floor and step through the door to a cozy entrance that opens up to the inside bar. A darts board, projector screen to watch sports games or videos, and plenty of table and sofa seating to enjoy an authentic conversation hover in the background of the central dance floor. Depending on the evening, there may be a live DJ, band performing, or wild party. Weekday evenings are generally quieter, but still often offer a host of exciting events which change regularly. Events are posted on Ceskoya's Facebook page (Ceskoya or チェスコ屋) or LINE (@tyx8869k). There has been everything from African Night complete with African drummers, to holiday parties, to pole and belly dancing! At the same time, quieter jazz concerts, English circles, or movie screenings also call this place home. Foodies should keep a lookout for the ethnic cusine nights or the monthly Bistro Night, a cooperation effort with the local French-inspired Bistro Yamarai restaurant. Most of the time there is no entrance charge to Ceskoya. If there is, such as during a special event, it is rarely over 500 yen.

Located just a 15 minute walk from JR Sendai Station, Ceskoya is equally accessible as it is inviting. Customers range from young 20s to 40s, being both Japanese and non-Japanese, students and workers. You'll see regulars and new faces, depending on the time of your visit and type of event. Open 8pm to late (4am if the party continues). A fun place to meet people and one that will not break the bank, check-in to Ceskoya while you are in Sendai. 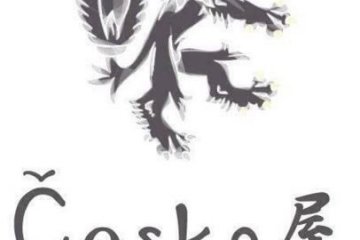 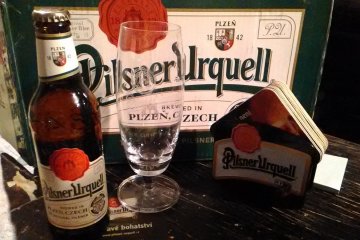 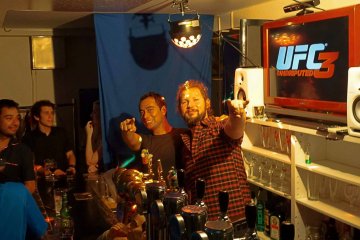 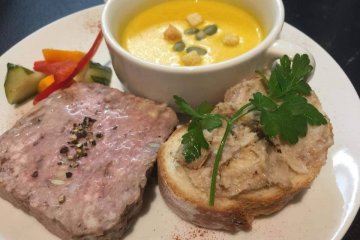 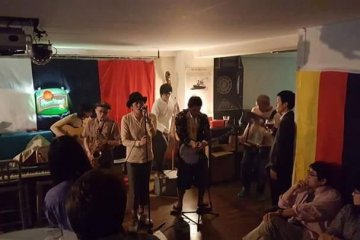 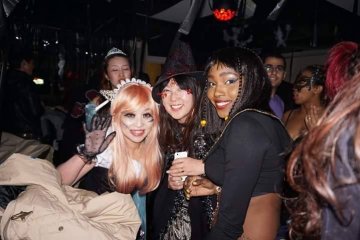 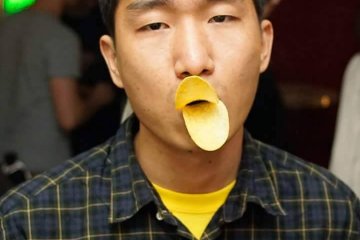 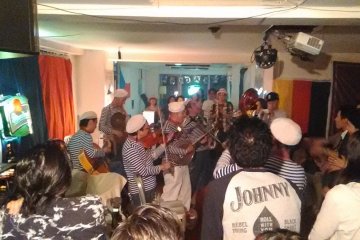 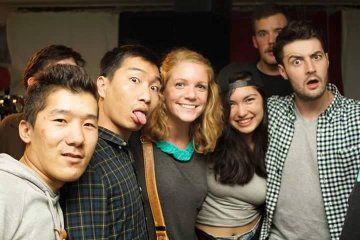