Meeting with the Legend

Who, coming to Japan, has not heard of ninjas? Spies and mercenaries from medieval times, they became popular thanks to numerous novels, films and manga, to the point that their original existence might even be doubted. People jumping from tree to tree and disappearing in smoke, really? If the ninja legends have developed since the Edo period, when the Kabuki theater showed their histories and exploits, their historic accuracy is not to be questioned. Iga-Ueno, Mie prefecture, was for a long time a central point of the ninja's history, where visitors can nowadays learn more about them.

The first stop of the visit is the Danjiri Museum, where visitors can rent a ninja outfit, in various sizes and colors, and discover the city's 'Tenjin Matsuri' festival and its 400 year heritage. It was recognized as an Intangible Cultural Heritage by the UNESCO in 2016. Dressed up as ogres, the inhabitants march around carrying huge floats called Danjiri, that you can admire in the museum. I could only see the floats in video form, but, surrounded by lanterns floating through the streets by night, their ghostly appearance reminded me of Studio Ghibli's “Spirited Away”, the well-known animation movie by Hayao Miyazaki. The Tenjin Matsuri takes place annually, around the end of October. Ninja outfits can be rented for 300 yen inside the museum, in addition to the entrance fee, or for 1080 yen you can wear them around the city.

From the Danjiri Museum, it is really easy to go to the Ninja Museum, a traditional renovated house showing all the tricks that ninja once used. You have to imagine that ninja, contrary to their pop culture image, were not warriors, trying to fight, but spies searching for information. Combat was typically a last resort only used when cornered, where fleeing or retreat was no longer possible. The museum is really fun, with all its hide-outs, tricks, secret passages just waiting to be discovered in every room! I’ll just say that, for one of the tricks, left-handed people may have an advantage... discover for yourselves why and where!

The museum underground is an exhibition room for weapons and ninja disguises. Ninjas were not full-time spies or mercenaries, but often regular folk, like farmers, among other professions. To be a farmer meant to have a good cover as a spy, and ensured food and a living when unemployed. Similarly, the all-black ninja outfit we imagine is perhaps inaccurate. Most of the ninjas in Iga-Ueno used to wear Mie’s dark blue peasant outfit, which dissimulated them to their enemies and protected them against mosquitoes and insects. Whoever has experienced the Japanese summer knows the importance of the latter...

One to three times a day, depending on the season, you can also see the Ninja Show at the museum. The Ashura group performs here when they are not touring the world, or playing for the G7 as they did in 2016! The show is mainly concentrated on the weapons used by the ninjas and the way they were used. It’s absolutely impressive! The shuriken cut the wooden board as if it were butter, reminding you that you really don’t want to be targeted by a ninja! The show is in Japanese, but some succinct explanations are also given in English. It’s also possible to try to throw shuriken at the end of the show (around 30 minutes), with five throws priced at 200 yen!

Finally, restaurants and cafes in the city do well to serve a range of food inspired by the local ninja heritage. I had lunch at Nikaku, and the Curry Udon (wheat noodle in Japanese curry soup), Aburi-don (grilled Iga beef on a bowl of rice–a specialty of the region) or the Dengaku Teishoku (tofu covered with miso paste) are my recommendations!

From the station, go to the left toward the Castle Park. The Danjiri Museum will be right before the park, and at the entrance, you'll find directions for the Ninja Museum. 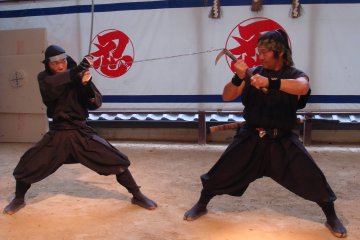 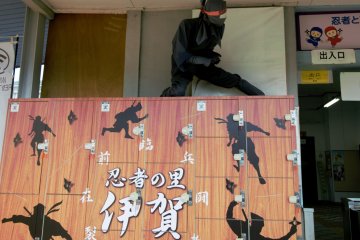 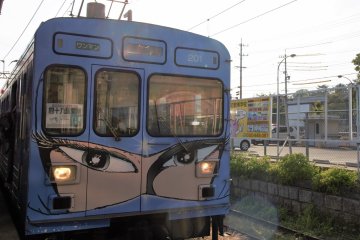 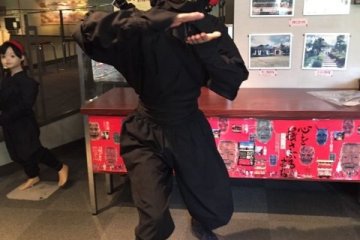 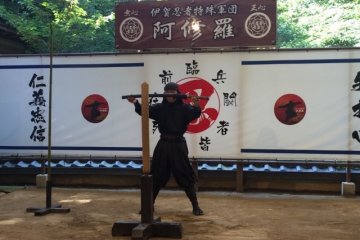 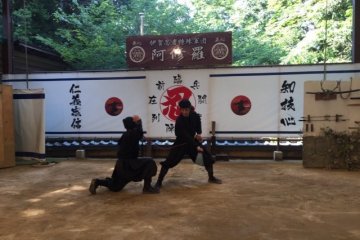 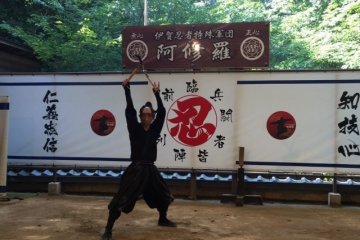 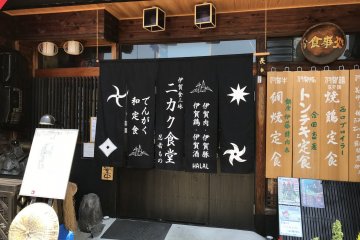 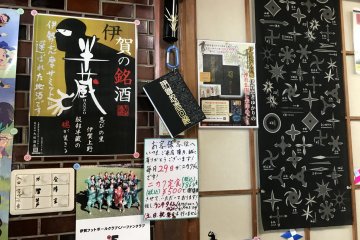 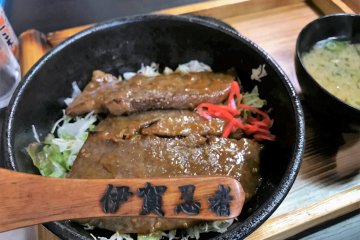 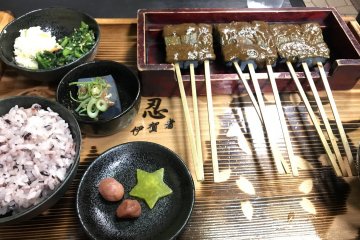 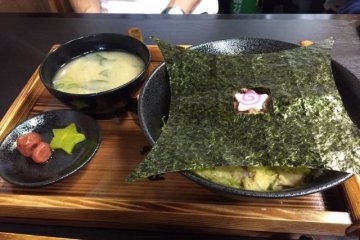 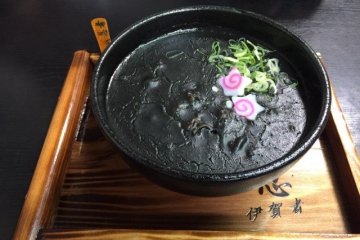 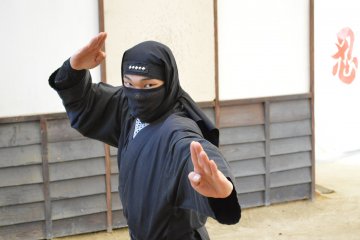