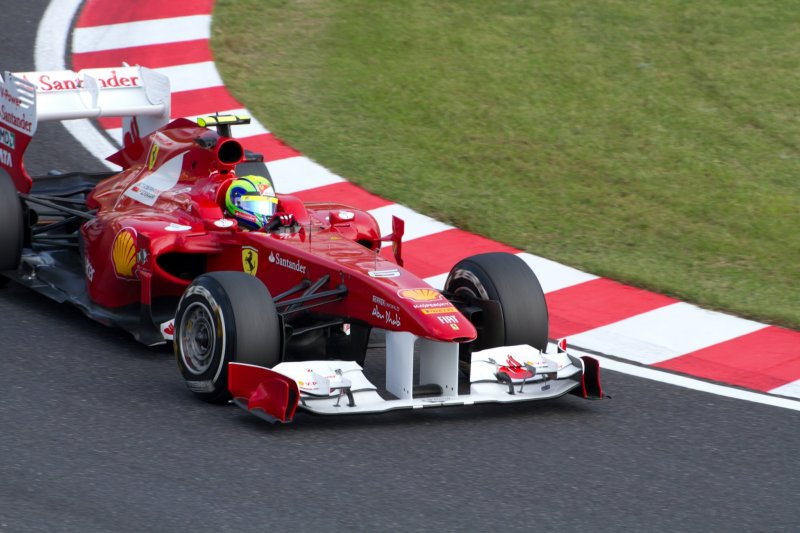 The Formula One Grand Prix returns to Japan. The Japanese Grand Prix will see the practice rounds of the drivers and the qualifying race before the actual race takes place.

Where is Suzuka Circuit?

The Japanese Grand Prix takes place at the legendary Suzuka Circuit, located in Suzuka City of Mie Prefecture. Mie can be found 50 km south of Nagoya in central Japan. Mean, demanding, and unforgiving, it's precisely the toughness of conquering the Suzuka Circuit that gives it a special spot in the hearts of many racers and fans alike.

Completed in the sixties as a Honda test track, Suzuka Circuit is one of the few in the world to have a figure-of-eight race track and technically exacting sharp corners. Of 43 different F1 races held in Japan, Suzuka Circuit has hosted the event 29 times. The challenging and fast-paced track is highly esteemed by F1 drivers and fans alike, being the location of many dramatic and unforgettable memories like Damon Hill's victory in 1994 and the intense and bitter rivalry between Ayrton Senna and Alain Prost during 1988 and 1989.

Said two-time champion Fernando Alonso, "Suzuka is probably the most difficult track in the world. The most challenging one too, that is why I love every bit of this course."

In 2019, the Formula One Grand Prix got even more exciting with new rules such as the driver of each fastest lap timing being awarded an extra point and increased fuel allowance which will see less fuel conservation and more racing.

Further keeping excitement levels revved was the signing of rookie sensation Charles Leclerc to the Ferrari team with veteran Sebastien Vettel. Spectators expected a fierce battle between the Ferrari drivers and Mercedes' Lewis Hamilton and weren't disappointed: while Vettel took pole position, Mercedes' Bottas ultimately won the race, followed by Vettel in second, and Hamilton in third (who went on to win the Formula One World Championship).

Find out more about Suzuka Circuit.